Money Heist viewers were enthralled by the Netflix show earlier this year, as season four arrived and brought the team into danger once again. As the Professor’s (played by Alvaro Morte) team – led by Tokyo (Ursula Corbero) – waged war against the police in the final few episodes of the season, viewers were left with a hopeful cliffhanger.

After much strife, fans witnessed Denver (Jaime Lorente) and Lisbon (Esther Acebo) finally getting back with the team.

While this was certainly a triumphant moment for the team, they weren’t quite out of the woods just yet.

Stranded on the roof of the Royal Mint, the team have a long journey ahead of them to get away from the police in one piece.

To make matters even worse, viewers also witnessed the Professor being held at gunpoint, potentially bringing an end to his story. 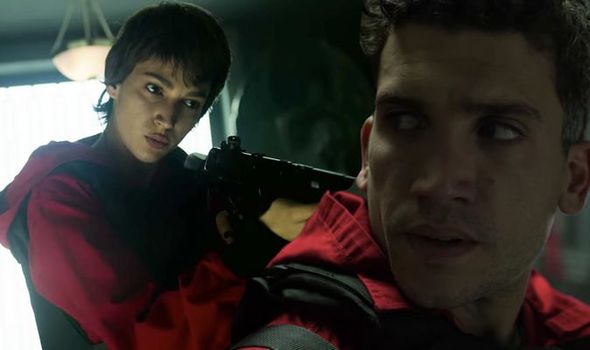 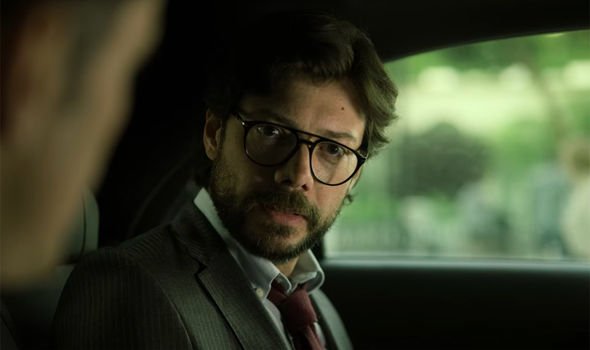 Despite this, fans have become positive they know how the story is going to go in a potential season five of the show.

Speaking out about how the team will escape on Reddit, one fan pointed out a huge clue teased earlier in the season.

Reddit fan YungCinnabon recently said: “Remember when the professor was talking about the water pipes connected to the vault?

“I’m thinking maybe the gang escapes out through those, and the professor picks them up in a submarine or something in the river they connect to. 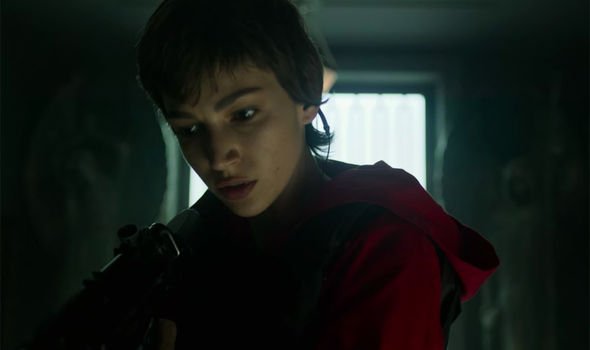 “It seems like one of the only options they have without having the police right on them. Do you guys think this is a possibility? I think it would be a very cool way to escape unnoticed.”

Although this method of escape certainly sounds a little ostentatious, it would not be the first time the team have utilised flashy methods of transport.

One viewer noted this point explicitly, and explained: “If they can get a helicopter, they can definitely get a submarine.”

Despite this, they added: “But I doubt the pipes are big enough for the crew and other stuffs they might wanna take along with them.”

Unfortunately for fans of the show, season five of Money Heist has not been confirmed by Netflix just yet.

With that being said, one of the show’s producers has already teased the return of the show ahead of the official announcement.

According to What’s On Netflix, Money Heist producer Jesus Colmenar recently stated the fifth instalment was just around the corner.

The publication reported Jesus told press: “That there is a fifth season can be said.”

If this is the case, viewers will be looking forward to the show making a return and continuing the story going forward.

However, with the ongoing pandemic due to the coronavirus, it may not arrive on Netflix screens for some time.

In that time, could the show’s planned storyline make a drastic change?