Money Heist fans were delighted when Luka Peros revealed to his followers he would be returning as Marseille in the upcoming outing. However, some fans have been wondering whether the new season will see more revealed about the beloved character’s past.

Will Marseille’s backstory finally be revealed in season 5?

The cast and creators of Money Heist have been teasing the start of production of season five for the past few weeks.

This includes the cast and crew appearing in a Netflix Spain video to tease what they’re looking forward to when they start filming again.

As well as this, the creator of the show Alex Pina also posted a picture of him on Instagram writing the new season.

Now, Marseille actor Luka Peros has posted an update to his fans on social media. 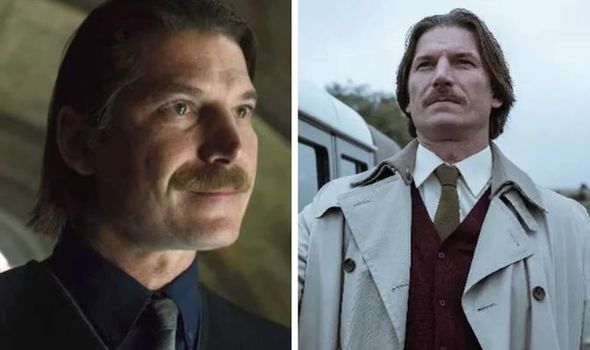 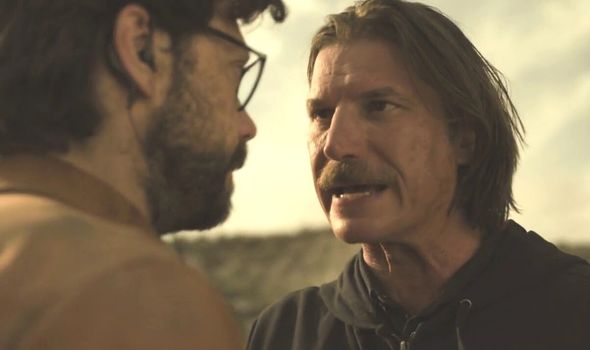 He posted an image of himself on Instagram with the poster for La Casa de Papel in the background.

Alongside this, he wrote: “This motherf****r is back… Let me in to play family! Marseille is back baby!”

Fans were excited by the post as Marseille has been a much-loved character in the show since he joined in season three.

Known for being strong and silent, viewers have got glimpses at his personality so far in the show. 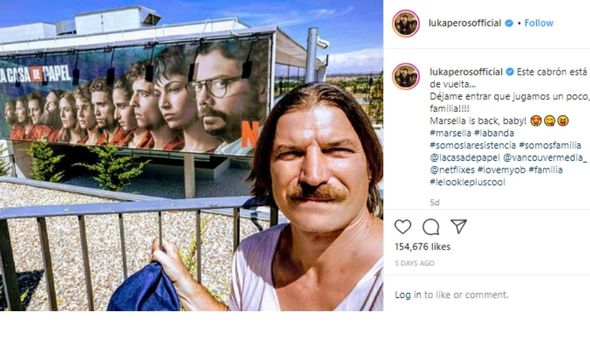 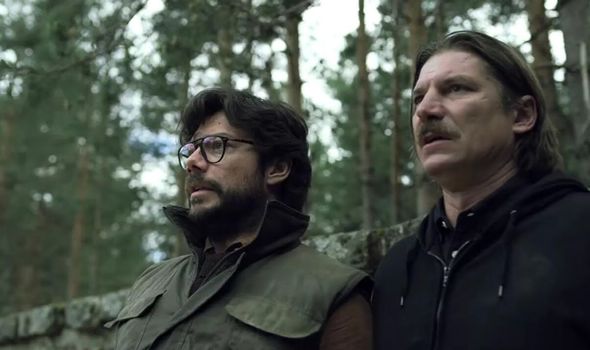 Some of the things revealed about him include how he is a former soldier as well as his commitment to not harming animals.

Viewers will also remember what a huge part he played in part four of the series as he helped the Professor with his plan.

This even involved him travelling to the remote location where Rio (Miguel Herran) had been held and tortured.

However, despite being in the show since season three, very little is known so far about his past.

Posting on Reddit about what his Instagram could mean, fan bionichoney wrote: “I hope they go into his backstory this season.”

Another named Spidey16 added: “This could be interesting.

“We know that he was apparently a hitman and that he was also a soldier in the war (I’m guessing maybe the Yugoslavic wars in the 90s due to the fact he is Croatian).

“I’d like to see how someone who appears to be so good natured becomes a hitman.”

While a third named ariftheMemer420 added: “One of the most underrated characters in the series.”

There has been no official release date for season five of Money Heist on Netflix yet.

This is because production is only just beginning and filming has not yet begun on the show.

Therefore, fans might be waiting a little while longer until they see what’s next for Marseille.

Money Heist seasons 1-4 are available to stream now on Netflix.