Netflix new series Jailbirds is the docuseries version of Orange is the New Black that takes you behind the scenes of life behind bars at the Sacramento County Jail. One of the standout inmates of the Jailbirds cast is Monster, whose real name is Megan Hawkins — she is notable for her split tongue.

Speaking with CBS Sacramento, Hawkins says that the inmates of Sacramento County Jail, such as herself and cast members Yasmine Sundermeyer, Najla Jones, and Andrea Gunderson are not acting for the Netflix cameras.

“You’re caged like an animal. It’s really what it is,” Megan said. ‘Monster’ went on to reveal why she believes viewers are interested in life behind bars.

“Society likes excitement. The good and the bad,” Megan said. 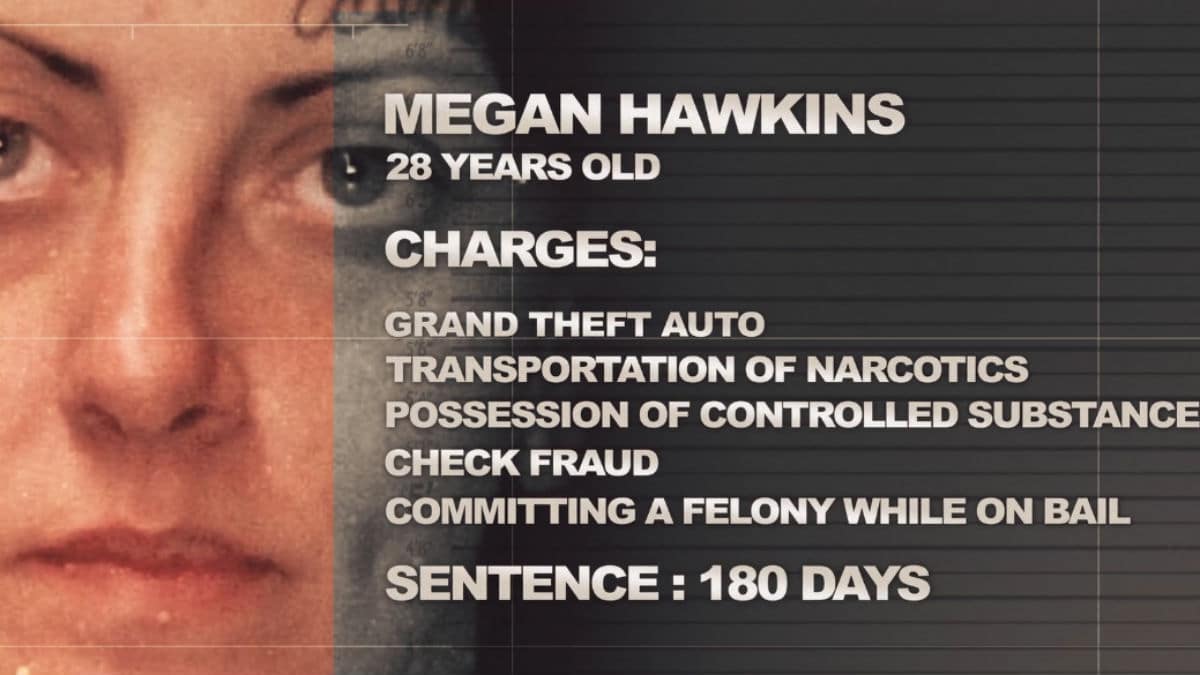 Megan Hawkins reveals in Netflix series Jailbirds that she was working as a tattoo artist in New York. The heavily tattoed 28-year-old said that she sold drugs as a side hustle, which landed her behind bars.

Her charges included grand theft auto, transportation, and possession of narcotics, check fraud and committing a felony while on bail. ‘Monster’ was sentenced to 180 days in jail. 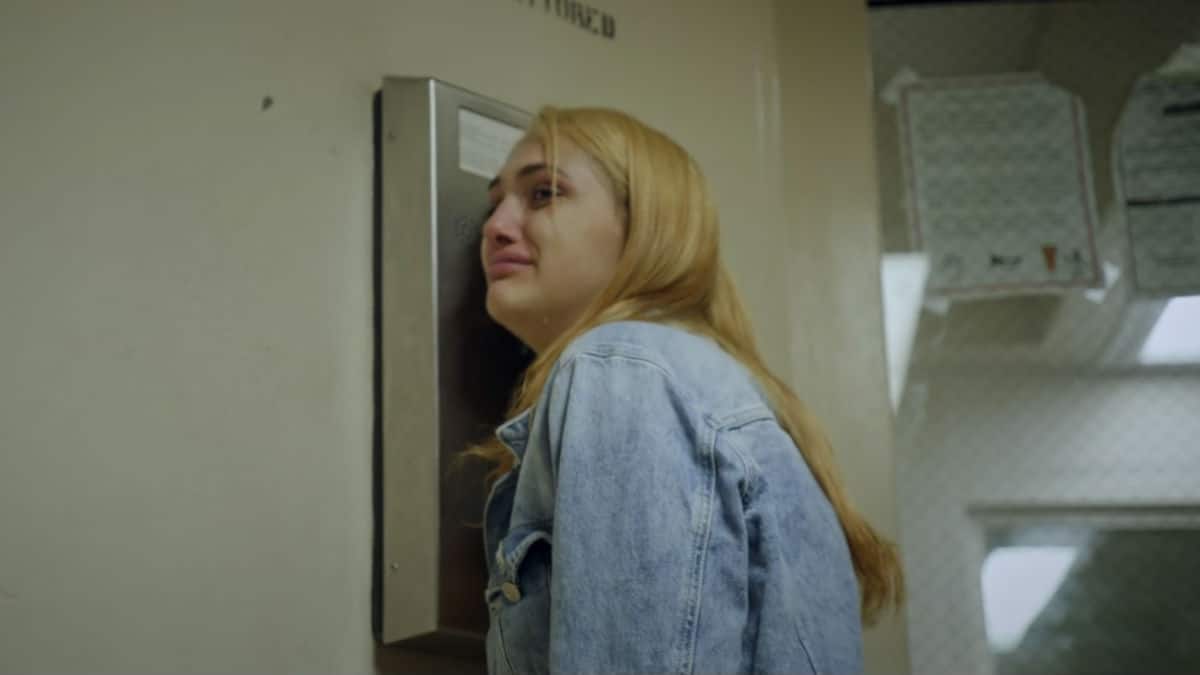 Megan has been released from jail since filming the docu-series’ premiere episode. The 28-year-old revealed to CBS Sacramento that she watched herself on Jailbirds and filming the series had a positive effect on life. “I can’t thank them enough for wanting to talk to me because it’s helped change my life.”

Megan Hawkins stated that she wants to be happy again and help victims of domestic violence. Jailbirds premiered on May 10 on Netflix and it is unclear at this point whether it is returning for Season 2.

All six episodes of Jailbirds are currently streaming on Netflix.