Morven Christie is the star of The Bay, ITV’s hit crime drama which came out last year. The drama showed the fine line between solving a murder investigation and ensuring the family of the victims are taken care of during this devastating time. Christie will be back as Lisa as The Bay is going to be returning for series two.

WARNING: This article contains spoilers from The Bay.

What is The Bay actress Morven Christie’s nationality?

Hit drama The Bay is set and filmed in the coastal town of Morecambe.

The town used to be a bustling seaside resort which has seen a decline in tourism over the past decade.

Morecambe is a Lancashire town which is located north of Blackpool and so plenty of the cast and crew either come from the local area or have a northern accent.

While actress Christie is good at convincing viewers she is from the area, Christie is not from Lancashire. 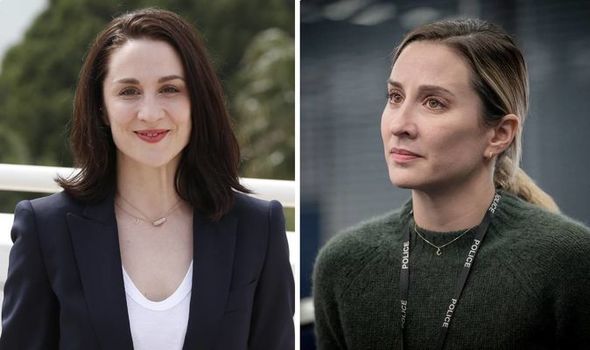 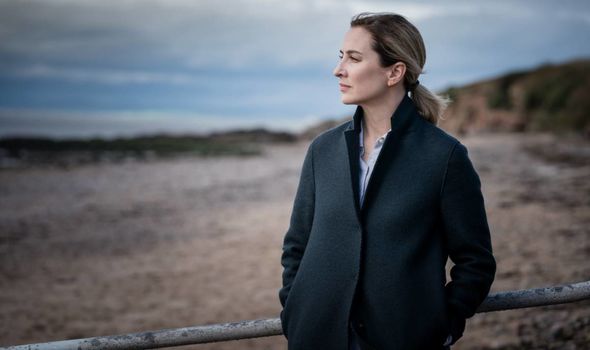 Despite the drama being set in a Lancashire town, Christie herself is Scottish.

She was born in Helensburgh and then spent a lot of her childhood in both Glasgow and Aviemore.

Christie moved to London to pursue her acting career and started studying at the Central St Martin’s Drama Centre.

Speaking to press, including Express.co.uk, Christie opened up about how she has dealt with working with a northern accent. 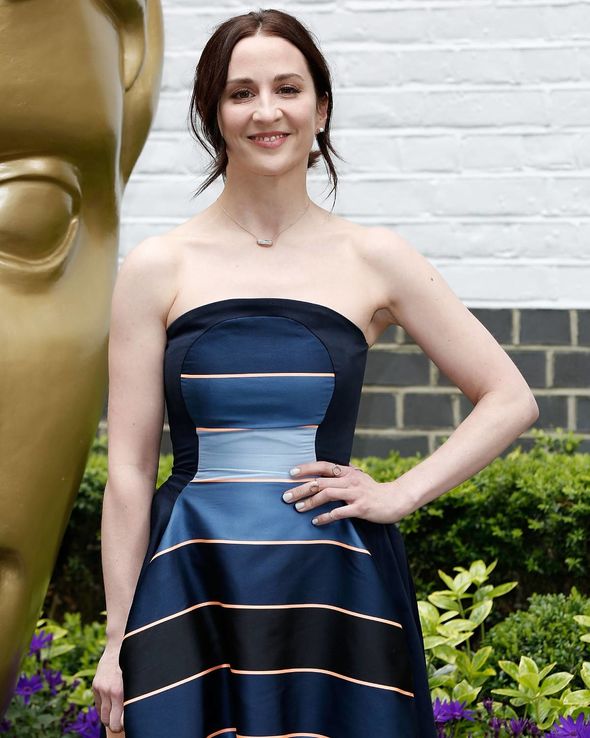 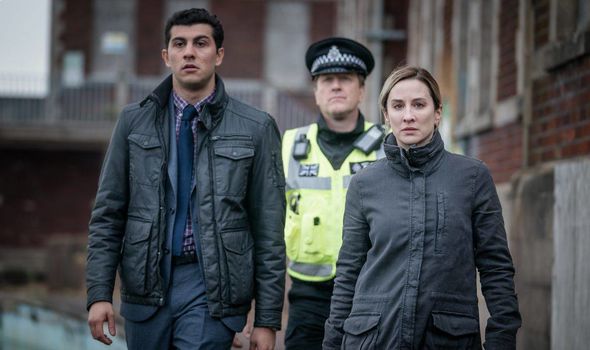 Christie said: “I very rarely get to work in my own accent so I’m quite used to working with accents.

“Obviously, I had already done one season of this so I’d worked on it already but I used an accent coach for a bit before season one.

“And I just used lots of recorded voices from Morecambe, from people from Morecambe of various ages and kind of amalgamate them into something that felt like the right kind of age

Christie continued: “I just speak in it all the time when I’m on set, it’s just easier to kind of stay in it.

“I think there’s always a weird thing when you jump between your own accent and the accent of the character that you’re working in, it all starts to feel fake.

“But if you are just doing it all the time, you’re communicating as yourself in that accent, it really starts to feel like yours and it’s much easier to be expressive with it in the work.”

Actor Daniel Ryan who plays Tony Manning even joked: “Morven yours was flawless.

“When I first worked on the series, I thought she was [from Lancashire]… and then I met her and heard she was Scottish and was like what?!”

So far, a release date hasn’t been revealed for the new series but is most likely to begin in the New Year.

The official synopsis for the second season reads: “Series 2 begins with Lisa Armstrong at a low ebb: forced to do menial police work whilst she watches Med go from strength to strength.

“But a new case involving a shocking murder within a loving family brings Lisa unexpectedly back into the front line.

“She must get under the skin of a new family and prove her worth; to her colleagues, to her family and to herself.”

The Bay is available to watch on ITV Hub.

“I don’t think I’m physically capable, like in the future. I already stream once or twice, and I don’t think that’s something I can do…