Movies have not had as much of an outing in 2020, thanks to the coronavirus stopping many films from being released in cinemas. One of these is the upcoming Bond film, No Time to Die, which is moving to October 2021, delaying its release once again. But what movies are coming out over the next few months, to fill the void left by delayed movies? Express.co.uk breaks down some of the best.

Bill and Ted Face the Music – released on January 25

Bill and Ted were firm favourites of fans in the late 1980s, when they went on their first Excellent Adventure in 1989.

The teenagers went on another Bogus Journey in 1991, with both films telling the story of how two metalheads travel through time. 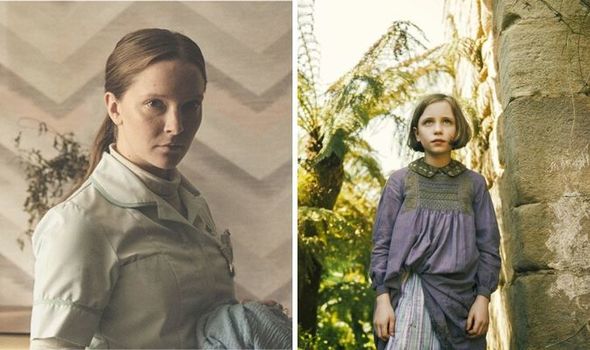 The latest instalment, Bill and Ted Face the Music, show a much older pair as they must go on a special mission to save the world.

Original stars Keanu Reeves and Alex Winter star once again, this time as middle-aged parents with wives, something few would have seen as possibilities for the pair.

This time, they go forwards in time to try and find their song which will create a Utopian world for their children.

The movie also featured their children, Billie and Thea (played by Brigette Lundy-Paine and Samara Weaving) who could be the ones to carry on the saga in a future film. 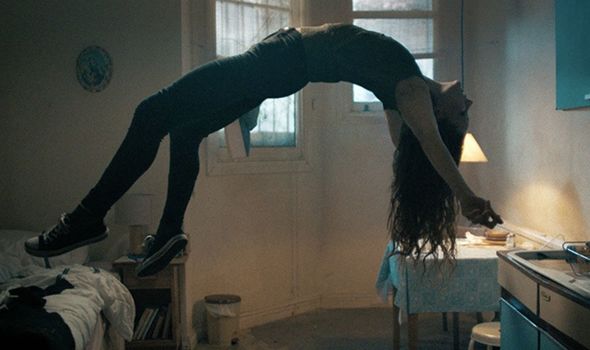 Saint Maud follows the mysterious Maud (played by Morfydd Clark,) a young palliative care nurse who is open about her close relationship with her god.

Maud is quiet, gentle and pious as she cares for Amanda (Jennifer Ehle,) a vibrant woman who is attempting to live out her final days in style.

For Maud, Amanda becomes her project as she believes her purpose may be to bring Amanda into a relationship with her god, seeing Amanda’s enjoyment of parties as mere frivolities.

Saint Maud received brilliant reviews from critics, and the horror/thriller is certainly one which did not gain the cinema views it may have hoped for. 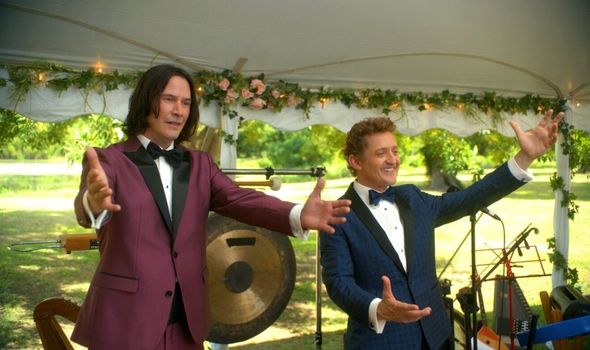 The Secret Garden – released on February 15

This is a new adaptation of a timeless classic from author Frances Hodgson Burnett.

The official synopsis from STX Entertainment reads: “Set in England during a new time period in 1947, the film follows a young orphan girl who, after being sent to live with her uncle, discovers a magical garden on the grounds of his estate.”

The film is a true family favourite, and will show children the magical world of their imaginations. 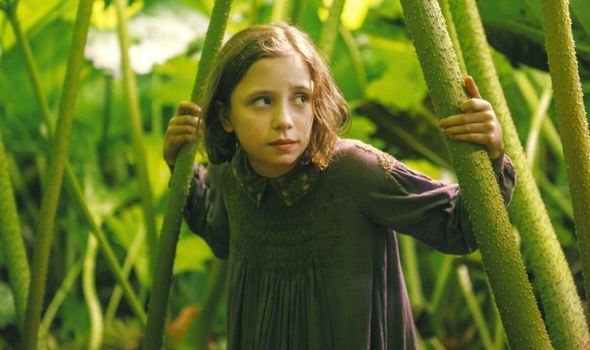