MTV HAVE cancelled both Charlotte Crosby's Just Tattoo Of Us and The Charlotte Show.

The Sun Online can reveal that the broadcaster has no plans to make more of either series for now. 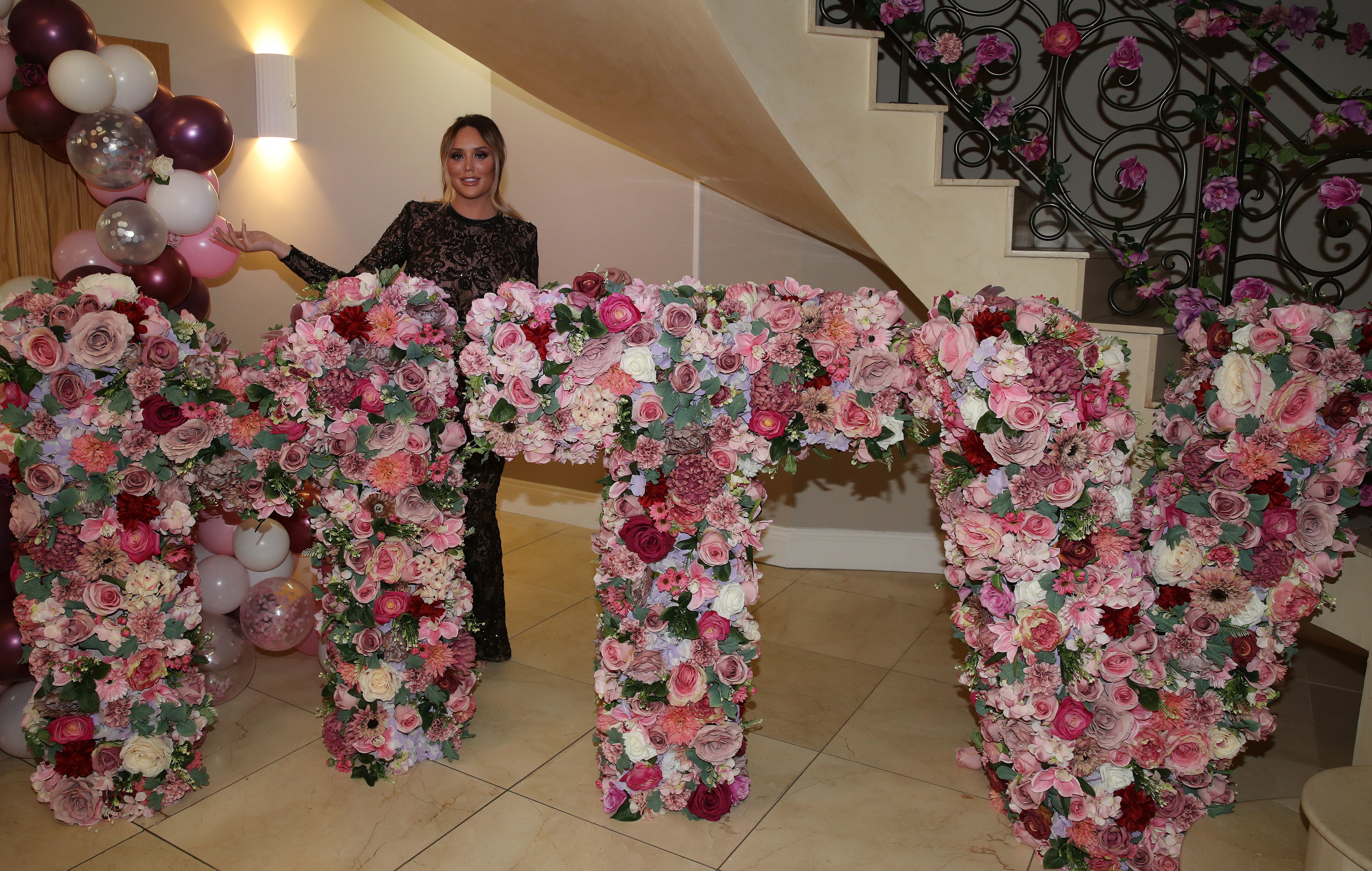 Having shot to fame on Geordie Shore in 2011, the TV favourite landed her own reality show – The Charlotte Show – in 2018.

It aired for three series in total, with the most recent premiering in June last year.

Prior to that, Charlotte secured the role of presenter on Just Tattoo Of Us back in 2018, which has run for five seasons in total – with several famous co-hosts.

Talking to The Sun Online, a source has revealed that both programmes are being "rested" for the time being – but said they could return in the future. 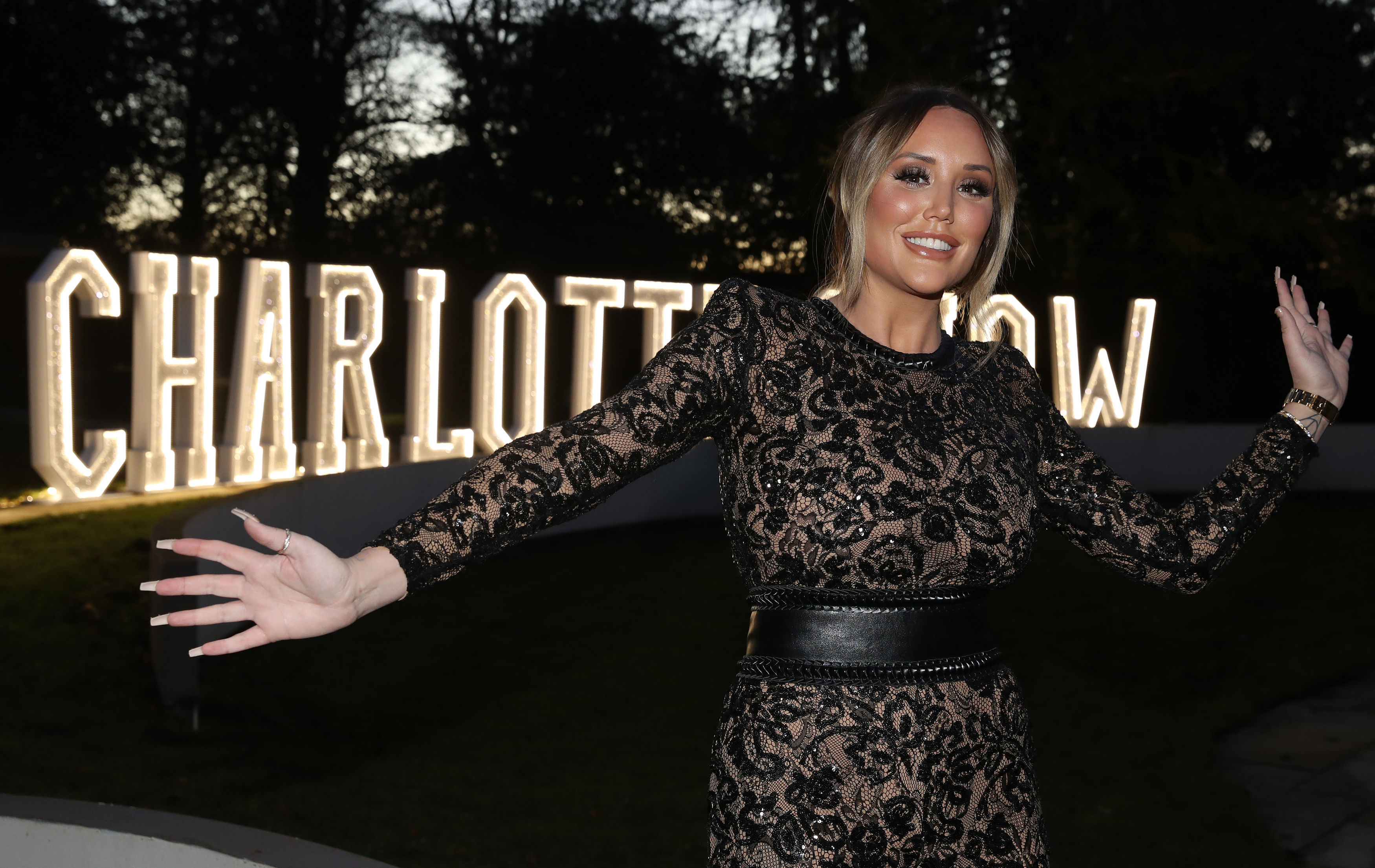 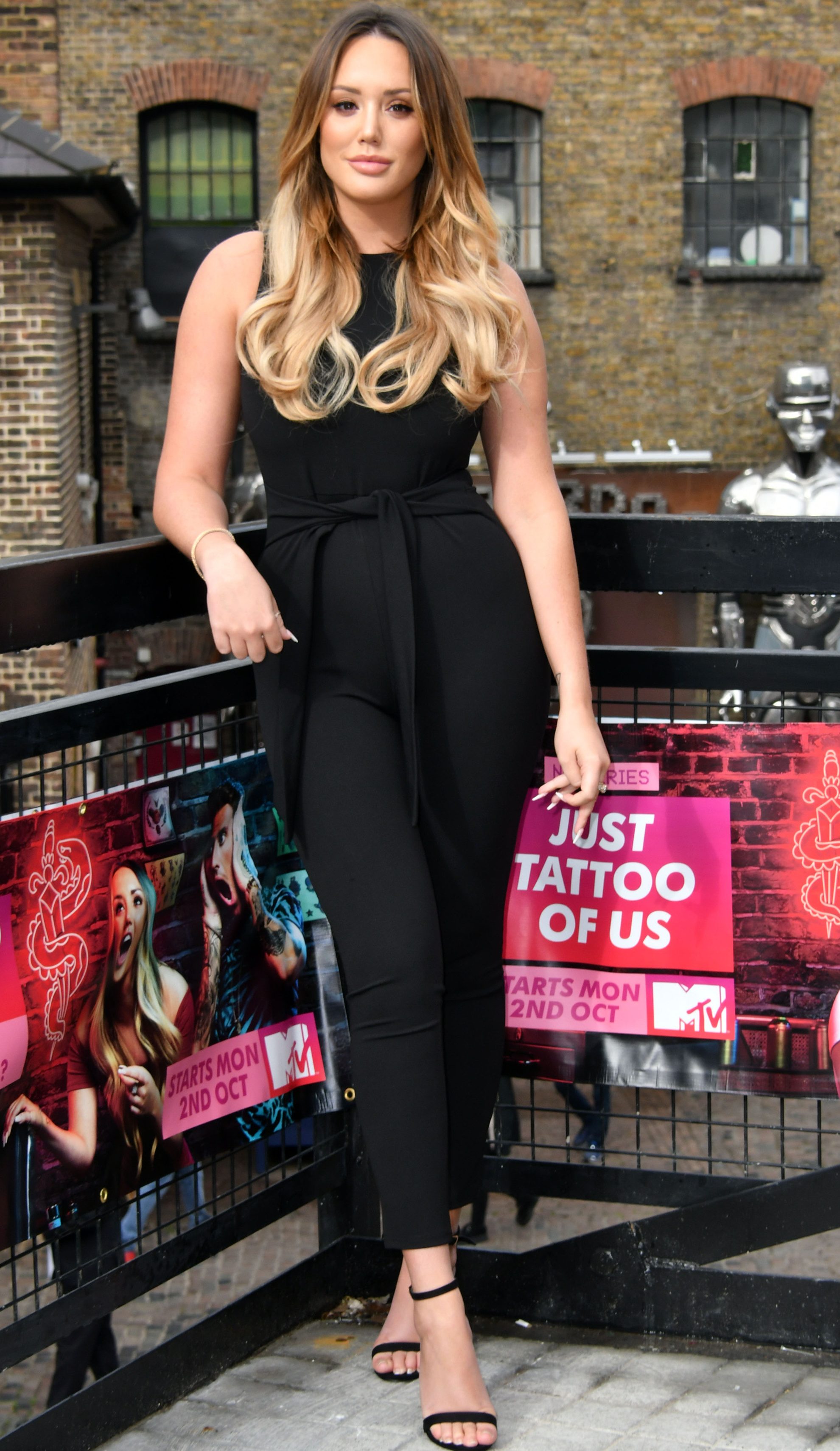 "But Charlotte's schedule is packed and MTV has so many other great shows they're working on.

"Both formats are being 'rested' for now. It doesn't mean that they won't come back in the future, but for now there's no more filming scheduled on either of the shows."

MTV had no comment when contacted by The Sun Online. 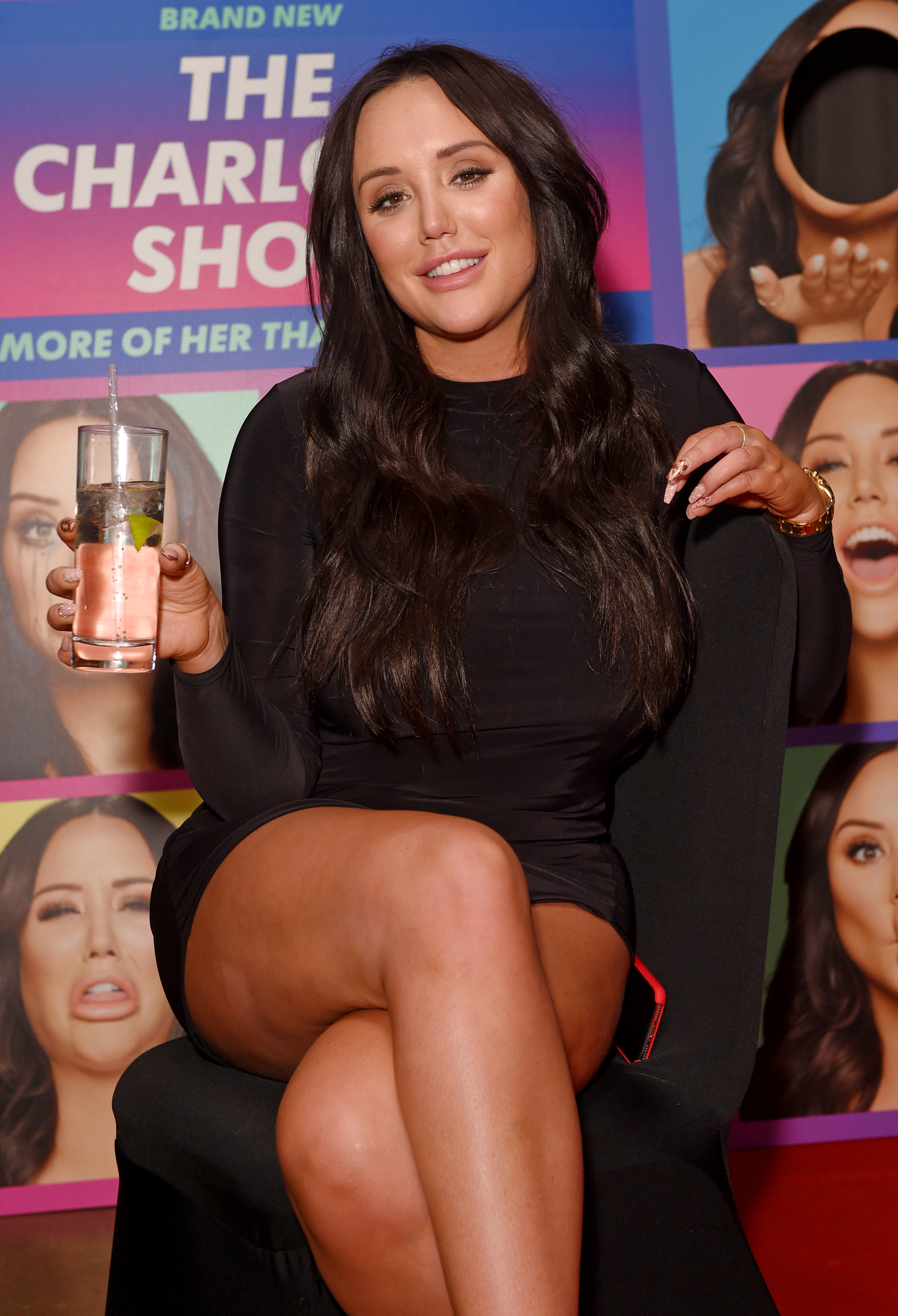 Just Tattoo Of Us follows couples, friends, or family members who design tattoos for each other – with the recipient unaware of what the inking is until after it is permanently etched onto their body.

Over the years, Charlotte has presented the programme alongside her ex Joshua Ritchie, Stephen Bear, Joey Essex, Olivia Attwood, and Chloe Ferry.

The format was so successful that international versions of the show were launched across the globe, with the US version – How Far Is Tattoo Far? – hosted by Jersey Shore's Snooki. 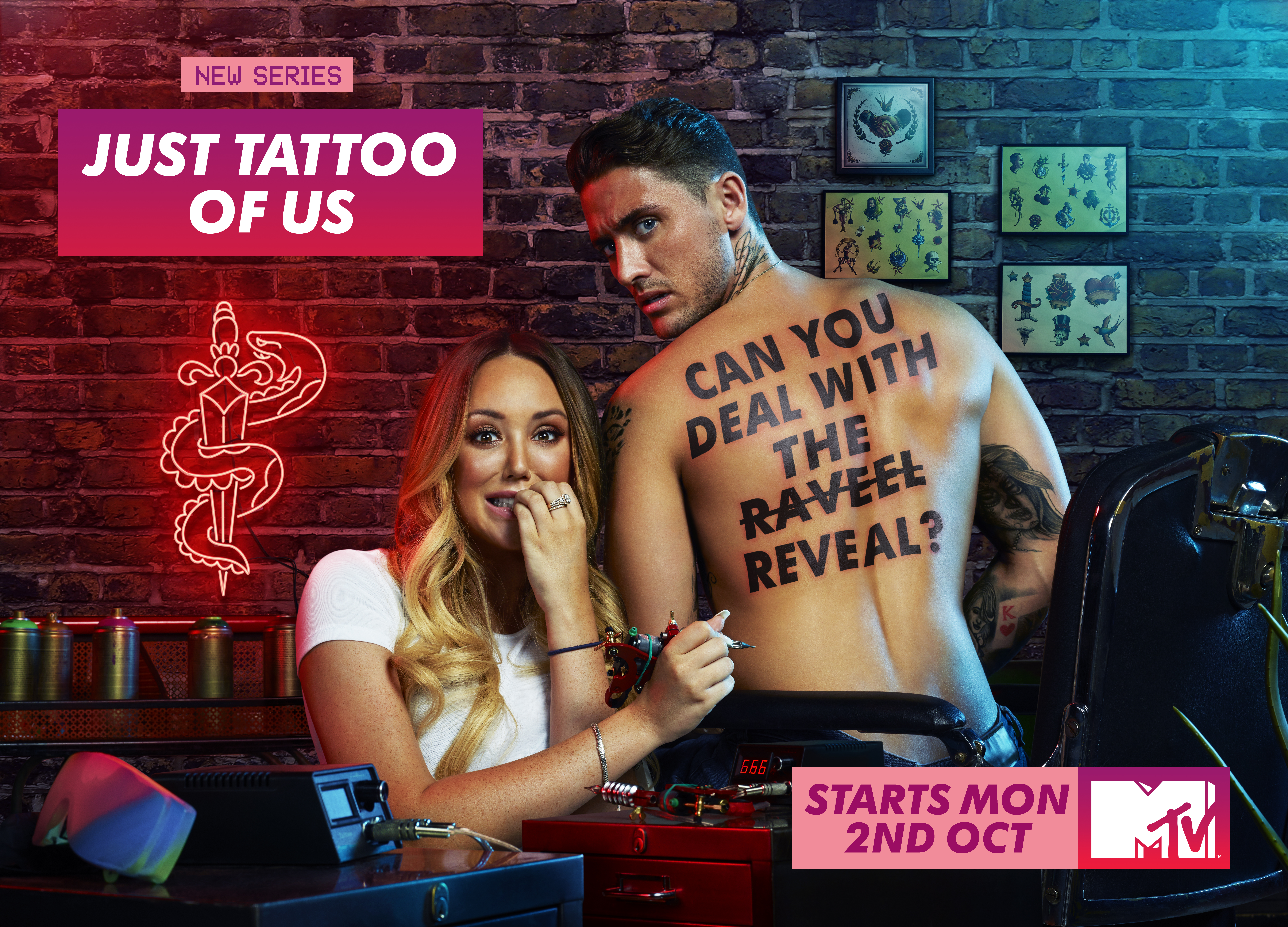 The Charlotte Show followed the star's day-to-day, with cameras tracking Charlotte as she went about her work and personal life.

Back in August, Charlotte raised eyebrows when she went on a furious Twitter rant after the Geordie Shore reunion spin-off kicked off without her.

The star posted a profanity-filled tweet, which has since been deleted, as she fumed about "loyalty" and "p*** taking c***s".