What was your first TV memory?

It was the news with Richard Baker, although I can’t remember what he was talking about. Then Blue Peter, which was a regular favourite in my childhood. I remember trying to make the pink scones that they made for Princess Anne’s wedding day when I was eleven. Mine weren’t as good.

Who was your first TV crush?

David Soul from Starsky & Hutch. I loved him! I used to wash my hair before the show came on! He was handsome and strong and he always got the baddie. He had that twinkle in his eye…Years later I did The One Show with him and they embarrassed me by saying “You used to have a crush on David, didn’t you?” And David said, “Do you not now?” I could have died!

What was your first TV appearance?

On Top Of The Pops. I was working at the BBC as a secretary. We didn’t have tickets, but with two other secretaries I sneaked into the studio and we were seen giving it large to Heaven 17. 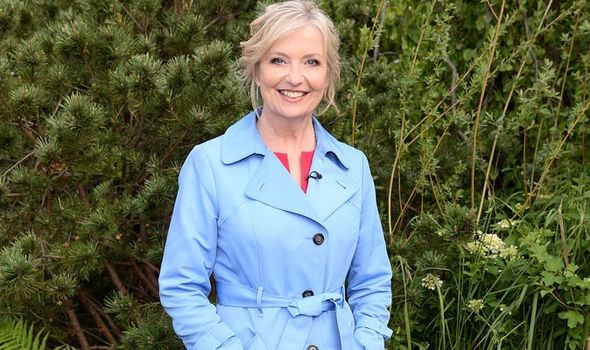 What is your favourite current show?

Line Of Duty! I love that programme. I just didn’t like the week-long wait between episodes, I wanted to binge-watch it all the way through in one sitting. I was a little disappointed by the ending but I think there will be another series.

Which TV show would you take to a desert island?

Downton Abbey; it’s such a good series. There’s something charming about it.

What TV show would you like to put out of its misery?

Any show that exploits others or humiliates contestants. 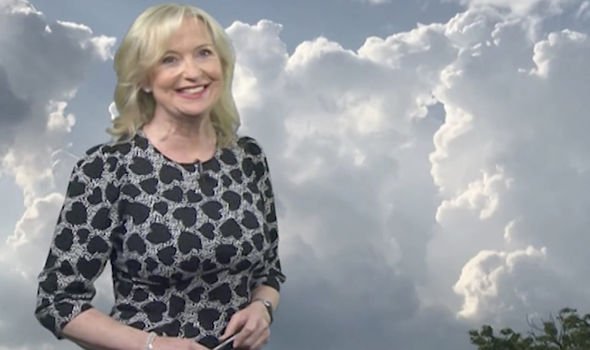 Steph’s Packed Lunch. I used to work with her on breakfast TV, and I watch it when I get home with a cup of tea. Not every day – I’ve got a life! But most days.

What are you up to at the moment?

My novel is out next week. It’s called Under A Greek Moon. It has romance, red herrings, and it’s glamorous. I hope people enjoy reading it as much as I enjoyed writing it.