Naga Munchetty and Charlie Stayt present BBC Breakfast together on Thursdays, Fridays and Saturdays. However, Naga was missing from her usual spot on the BBC sofa today as Rachel Burden stepped in to replace her. Following the announcement of Prince Philip’s death yesterday, BBC Breakfast continued to pay tribute to the Duke of Edinburgh throughout today’s show.

Naga’s absence intrigued BBC Breakfast viewers as they took to Twitter to comment on her missing Saturday’s show.

Someone else wrote: “Interesting to see that @TVNaga01 is not on @BBCBreakfast was it something she said!”

“Naga’s not on this morning. It’s the Masters weekend at Augusta. #BBCBreakfast,” a third suggested.

Another questioned: “Rachel Burden on BBC Breakfast is new right?” 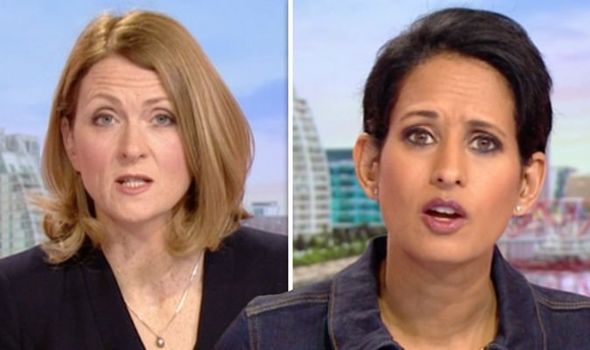 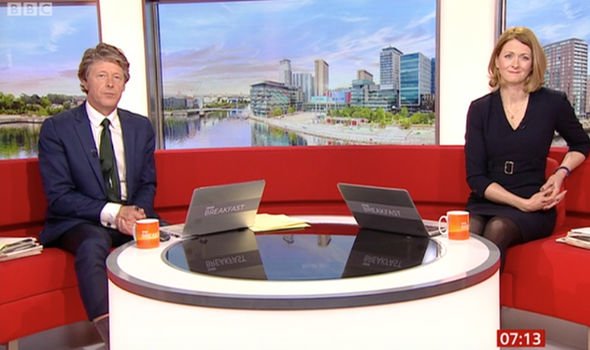