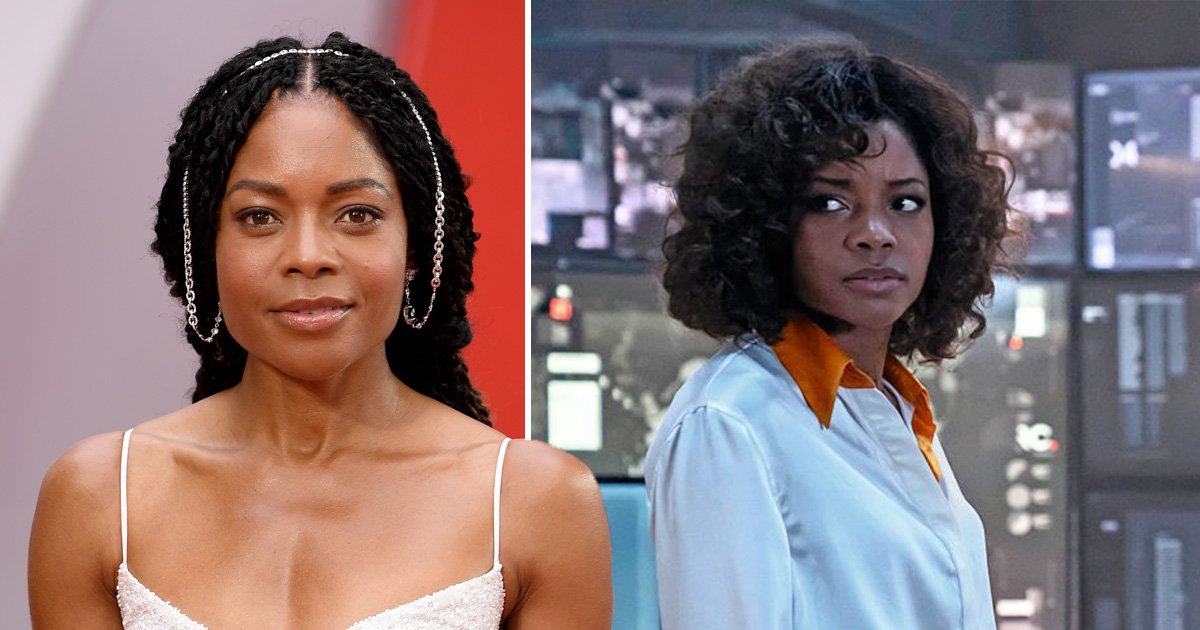 Naomie Harris ‘doesn’t know’ if she’ll be returning for the next James Bond movie.

The 45-year-old actress has portrayed Moneypenny in the three most recent movies in the franchise but now Daniel Craig has handed in his licence to kill, she has no idea what the future holds for her – although she’s keen to return alongside the new Bond.

The star, who has recently backed Tom Hardy as the next Bond, told RadioTimes.com: ‘I don’t [know], I wish I did. I would love to come back because the franchise means so much to me.

‘Most of the time as an actor, you’re going from job to job and you form these intense bonds with people for three, four months, and then you never see them again, but this has been some form of continuity in my life for the last decade.

‘I’ve loved it – it’s felt like reuniting with the family every time I’ve gone back to do a Bond movie, so I would hate to lose that in my life. But, you know, the franchise needs to go where it needs to go, so I don’t know what the future holds.’

Naomie admitted it was ‘just beautiful’ to work with the series regulars, such as Ben Whishaw as Q, Ralph Fiennes as M, and Rory Kinnear as Bill Tanner, on each movie, who she described as ‘lovely, lovely guys’.

Talking about the ‘very long hours’ and night shoots, the actress also said it was ‘a lot of fun’ to hang out with her co-stars ‘just being playing games and taking the mickey out of each other’.

Alongside praising everyone’s great sense of humour, she singled out Ridley Road star Rory in particular as being ‘hilarious’.

And if No Time To Die turns out to be the actress’ final Bond film, she is ‘super, super proud’ of her contribution to the saga, courtesy of the development that ‘was allowed by’ producers Barbara Broccoli, Michael G. Wilson and Sir Sam Mendes, who directed Skyfall and Spectre.

Earlier this month, Naomie also shared the moment an unnamed A-List star actor put his hand up her skirt during an audition, explaining that many others witnessed the incident but kept quiet.

Speaking to the Mail on Sunday’s You Magazine, the Oscar nominee did not reveal the name of the actor, or the project they were testing for, but shared that similar behaviour was ‘rife’ in the industry.

‘What was so shocking about it was the casting director was there and the director, and of course no one said anything because he was – he is – such a huge star,’ she told the publication.

‘That was my only #MeToo incident, so I felt very lucky, given how rife that behaviour was.’