Narcos Mexico season two told the story of how Félix Gallardo (played by Diego Luna) lost control of his cartels and was taken down by the police. In order to tell this story, the series included a number of real-life figures, including Sergio Espino Verdin (Pedro Giunti). Here’s what you need to know about him.

What happened to Sergio Espino Verdin in Narcos Mexico?

Sergio Espino Verdin was introduced back at the end of season one of Narcos Mexico.

He was a commander for the Mexican Federal Judicial Police with connections to the cartels.

In season two he was taken in by the DEA after they killed a policeman and abducted him.

They apprehended him because they wanted to get information about Kiki Camarena’s (Michael Peña) torture and death. 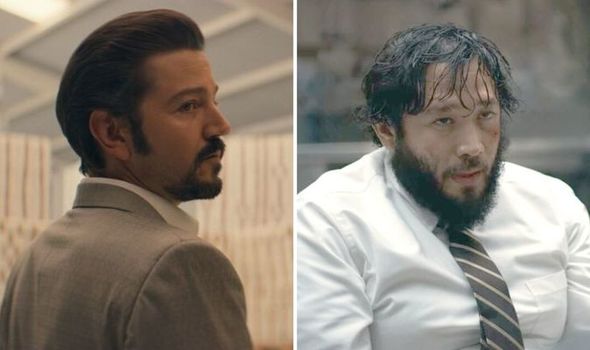 The agents promised him immunity if he told them everything he knew about the torture and who was in charge.

Throughout the episode, he resisted their attempts at torture by using his CIA training against them.

He told them: “The trick to overcoming torture is not to think about the pain itself but about what it protects. 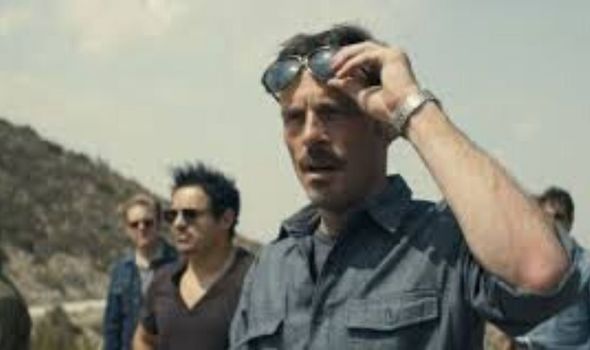 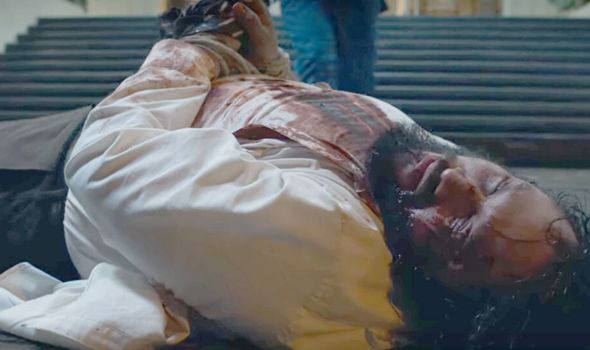 “And I know that you are trying to hurt it so I prefer that you hurt me.”

This led the DEA to snap and decide to use a more violent method to find out the truth.

Danilo Garza (Miguel Rodarte) then shot Verdin in the abdomen as they threatened him to reveal what he knew before he bled out.

As Walt Breslin (Scoot McNairy) told him: “You’ve gone and got yourself shot in the gut. S*** hurts like Hell but it bleeds slow.

“You’ve got about two hours before it kills you. That’s not enough time for your boys to find you here but just enough time to get you some help.

“You love your country so much? You can die for it, it’s your choice.”

This led Verdin to finally give up the name Ruben Zuno Arce in connection with the murder because it was his home which was used.

Instead of being freed for the information or given a doctor, the agents decided to dump his body outside of a hospital and he later died of his injuries.

The character was inspired by a real figure involved in Kiki’s kidnapping.

According to the LA Times, the real Verdin was implicated in the interrogation when the tape of Kiki’s abduction was released in 1988.

However, it seems in real life Verdin was not captured by the DEA but was instead indicted by a federal grand jury for his involvement in 1988.

He was later sentenced to up to 40 years in prison in connection with the kidnapping.

Although it is unclear what happened to him after this as he is currently mentioned as a wanted fugitive on the official DEA website.

Narcos Mexico seasons 1 and 2 are available to stream on Netflix now.