Walker will add oversight of brand strategy and consumer engagement for NBC’s entertainment shows in addition to her current role of overseeing digital audience acquisition and growth across the company’s network and cable networks including NBC, Bravo, E!, Oxygen, SYFY, Universal Kids and USA Network.

She reports to Jennifer Storms, CMO, Entertainment & Sports and Chair of the NBCUniversal Marketing Council.

Walker will ostensibly replace Colleen Mohan, who moved over from the cable side to take on the NBC role as a result of a restructure that took place around 18 months ago, and is stepping down.

Last year, Walker was promoted to SVP, Audience Acquisition and Growth for the Entertainment and Sports divisions, having previously been SVP, Digital Product & Distribution Marketing for NBCUniversal.

She began her career at NBCU in 2016 as VP, Digital Product & Distribution Marketing and was promoted to oversee NBCU’s full suite of entertainment networks in 2019.

Walker joined from DirecTV, where she was Senior Director of Marketing.

Mohan, in a note to colleagues seen by Deadline, said that her twenty years at NBCUniversal has been a “great run”.

See the full note below:

Today I shared the news that after twenty incredible years at NBCU, my current role will be my last stop at the company – and it’s been a great run.

In looking closely at my position, and carefully considering changes in the industry and the future of the business, the moment seems right for a change in leadership for the NBC Brand Strategy & Consumer Engagement team. I will see the network through our upcoming Fall launches and then step down.

For those of us who have had only a short time together, we’ve made some great things happen and laid a solid foundation to move forward.  And to those who’ve been part of the many years before, I’m so proud of our contributions to television history.

I will always think of myself as a loyal member of the NBC Universal family, and I will be rooting for you, now and always. 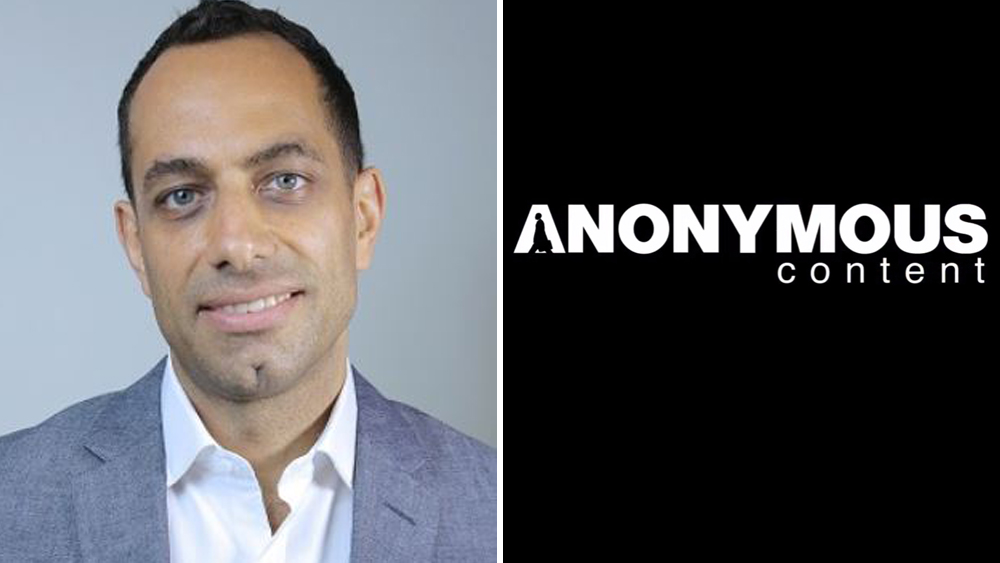