Gibbs’ (played by Mark Harmon) future on NCIS remains somewhat a mystery following his recent behaviour in season 18. Back in episode 10, Watchdog, Gibbs was arrested for brutally beating up an animal abuser to within an inch of his life. CBS viewers watched as the fallout resulted in him being suspended from work by Director Vance (Rocky Carroll) and the rest of his team being punished and replaced by newbie agent Dale Sawyer (Zane Holtz) and his team.

Now that NCIS season 18 is past its midway stage, however, a number of fans are fearing the worst for Gibbs’ future.

After all, the way he assaulted Luke Stana (Max Adler) after discovering what he’d done to a number of pet pooches may have been seen as justified to some, but in the eyes of the law, it was big no-no.

And while the next episode, titled Sangre has revealed McGee (Sean Murray) will reunite with Gibbs at his home workshop, CBS has released more information about what lies ahead beyond.

Judging by the episode synopsis for episode 13, titled Misconduct, Gibbs will still be far away from his seat in the office and instead, in the courtroom. 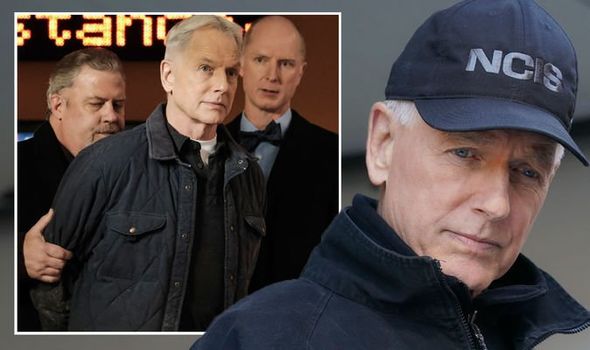 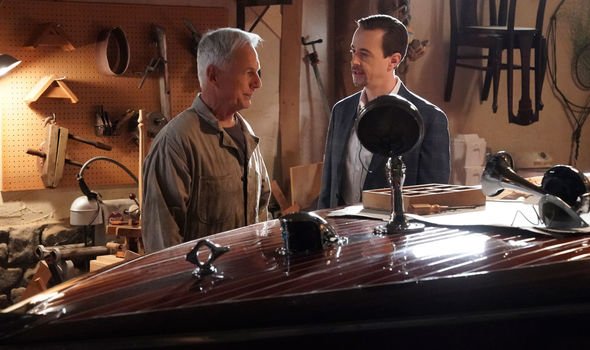 The plot reads: “While the team investigates a biker killed in a hit and run,

“Gibbs prepares to testify against a financial advisor who stole millions from his Navy clients.”

Now, while this means Gibbs won’t be in court to face a trial of his own, it certainly suggests the team are adapting to life without him as they tackle a new case.

However, could Gibbs’ link to this mystery financial advisor only add to his long list of woes headed his way of late? 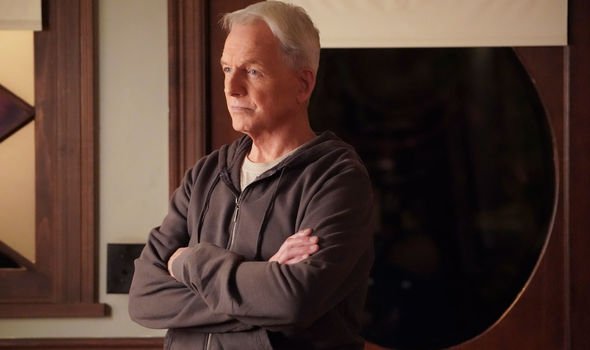 Plus, if the inquisitive journalist Marcie Warren (Pam Dawber) gets wind of Gibbs testifying in court, she could smell a big scoop for her editor.

She’s already shown she’ll pull out every trick in the book to get to Gibbs to find out why he was axed from the squad by ambushing him as he dined alone at a diner.

Before fans discover what the repercussions of his day in court will be, many feel McGee will have to fill his shoes before Gibbs returns.

A first-look snap from the next episode, titled Sangre, shows McGee speaking to Gibbs at his home,

With Gibbs seemingly out of the picture for the foreseeable future, McGee’s likely to step in as the most senior agent.

While Vance took some joy in punishing McGee, Bishop (Emily Wickersham) and Torres (Wilmer Valderrama), he’ll be keen to have his best squad at his disposal.

And in the promo picture, it looks like McGee could be approaching Gibbs for some guidance as he takes time off at home.

Or perhaps McGee could even be pleading with Gibbs to do what he can to return to the squad and be back at the helm once more.

Whatever the outcome of these scenarios may be, one thing sounds for sure: Gibbs won’t be back in uniform any time soon.

But could this all be building up to Gibbs and subsequently Harmon bowing out of the show altogether?

It’s a theory that has been entertained by many in the NCIS fandom, although some are also predicting he could go part-time, similar to Ducky (David McCallum).

Fans will have to wait until Misconduct airs on April 27 for any sort of answers.

NCIS season 18 continues Tuesdays on CBS in the USA.