NCIS: Torres reunites with his father in ‘Sangre’ teaser

In Miscoduct, Gibbs (played by Mark Harmon) headed to the courtroom to testify against an old foe while the likes of Torres (Wilmer Valderrama) and Bishop (Emily Wickersham) investigated a hit and run. And while the twists and the turns of the episode which linked the two cases together kept fans on the edge of their seats, it was a title card tribute to Shannon Soucie which left many touched.

Taking to Twitter after the title card appeared at the end of the NCIS episode, one emotional fan said: “@NCIS_CBS I am sorry for the loss of your colleague and friend Shannon Soucie.”

However, the title card didn’t delve into too many details about Shannon Soucie’s link to the CBS series.

But there is a Shannon Soucie listed on popular movie and TV site IMDb who has worked behind the scenes on some of the USA’s biggest TV shows after the past few years. 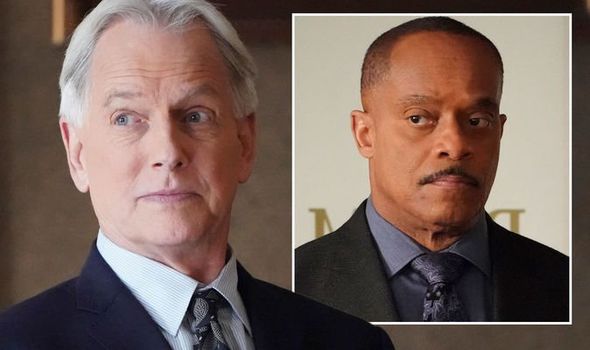 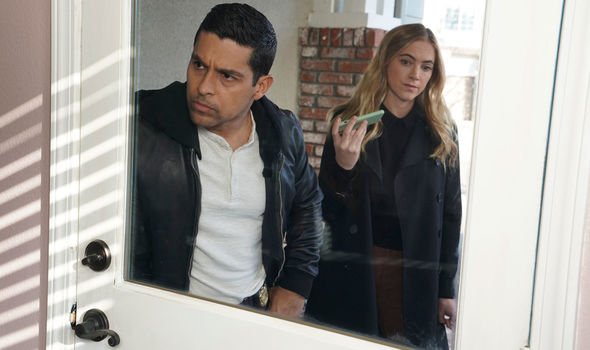 The makeup artist was even Emmy nominated for her part behind the scenes of 2000 blockbuster Geppetto.

On the small screen, Soucie isn’t credited with working directly on NCIS but it’s likely she knew much of the talent behind the camera.

She also lended her talents as a key hair stylist to long-running cop procedural CSI: Crime Scene Investigation over a decade ago. 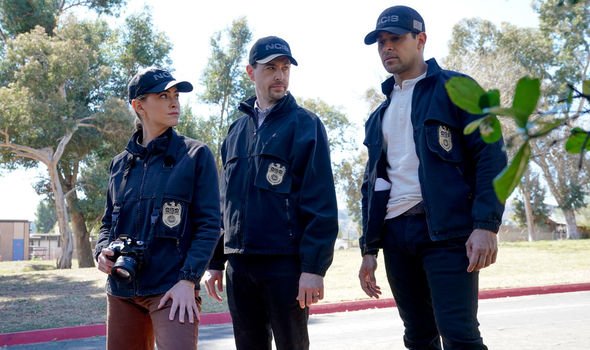 Details of Soucie’s death are unavailable at the time of writing with NCIS failing to share any more information.

But with the CBS series dedicating an entire episode to Soucie, it’s clear she was a much-loved figure behind the scenes.

Back on-screen, the end of Misconduct also brought with it the promo for episode 14, Unseen Improvements.

And it promises to be another unmissable instalment as Gibbs prepares to head back to the office following his suspension back in episode 10, Watchdog.

“Gibbs is coming in?” Torres says to McGee (Sean Murray) who apprehensively replies: “That’s what he said.”

“Vance (Rocky Carroll) is gonna be delighted,” Torres sarcastically interjects before the action cuts to Gibbs right in the thick of it.

The trailer then shows an officer at the scene of a car accident but it appears Gibbs has extra intel on what really happened.

“Listen to me carefully,” Gibbs tells the unassuming officer. “This is not an accident.”

The promo then cuts to McGee and Torres wielding their pistols presumably after a suspect.

And it also looks like Gibbs comes under attack in his own home as he attacks an intruder in a split-second shot.

But will Gibbs escape unscathed in Unseen Improvements? Or is this the beginning of the end for his reign at the top?

NCIS season 18 returns to CBS on Tuesday in the USA.