NCIS fans said a tearful farewell to Agent Leroy Gibbs (played by Mark Harmon) in season 19 after almost 20 years in the CBS series. The crime drama is one of the biggest and most-watched dramas in the world and so it’s taking some time to get used to the veteran agent not being around. But if things turned out slightly differently, Gibbs could have looked very different.

Who was the first choice to play NCIS’ Agent Leroy Gibbs?

Agent Leroy Gibbs has been portrayed by actor Mark Harmon from the very beginning in 2003.

He was first introduced in the drama JAG before the spin-off in the shape of NCIS was launched that same year.

However, it wasn’t always guaranteed that Harmon would win the part of Gibbs as there were various other candidates.

One of them was actor Don Johnson who was originally offered the role but decided to turn it down for an unknown reason. 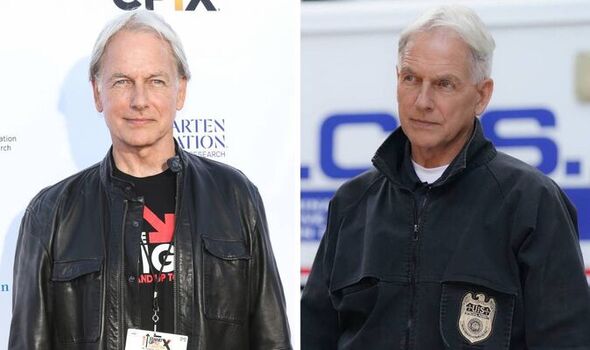 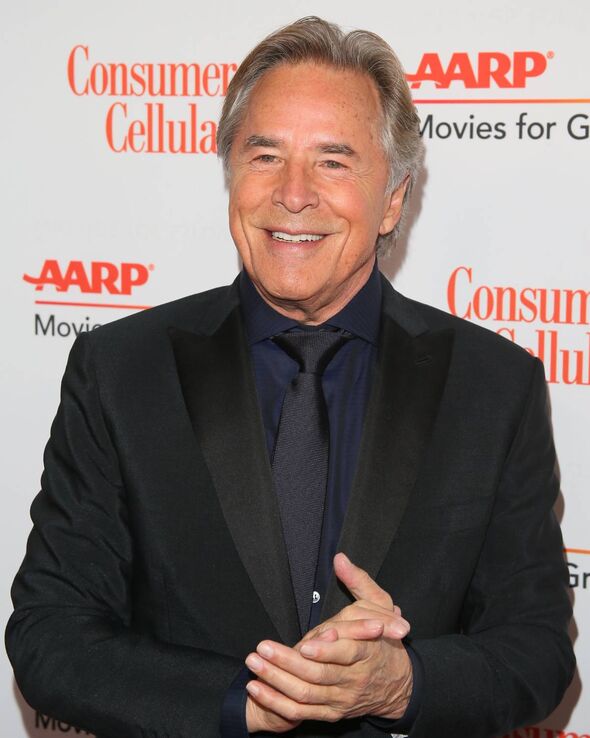 Actor, producer, director and singer Johnson is best known for playing James “Sonny” Crockett in the 1980s series Miami Vice which won him a Golden Globe.

He is also remembered for playing the titular role of Nash Bridges in the 1990s.

Some of his other projects over the years include Django Unchained, Just Legal, Eastbound & Down, From Dusk Till Dawn: The Series, Watchmen and Kenan.

Johnson is far from the only big name who became associated with the casting of Gibbs. 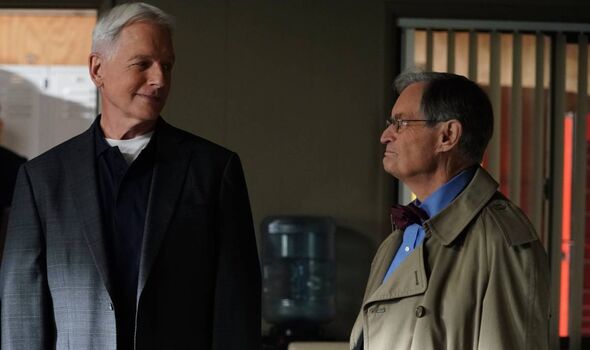 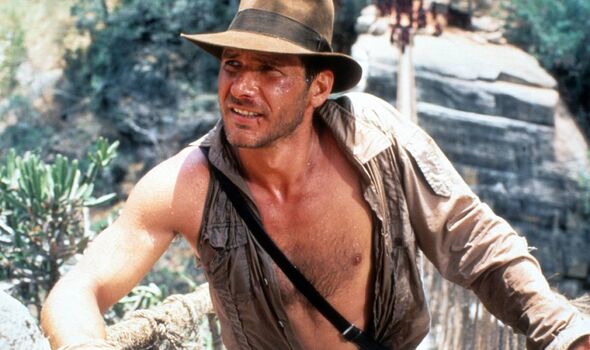 According to IMDb, Star Wars and Indiana Jones actor Harrison Ford was shortlisted for the part.

The 80-year-old was reportedly urged to join the cast of NCIS but turned it down.

In homage to Ford’s potential involvement in the series, Ford and his movie Air Force One are mentioned in the NCIS pilot as the storyline has a strong resemblance to the plot of the film.

Gibbs excitedly claims: “This is in the movie! Harrison is sitting right here,” as he walks through a plane.

There were also rumours that NCIS New Orleans’ Scott Bakula was in the running at some time during the casting process.

Harmon has once again been making headlines as he has spoken out about his departure for the first time.

In the upcoming NCIS season 19 DVD, as seen by ET Canada, the actor explained: “What has always drawn me here is the character I play and to keep it fresh and to keep it challenging.

“Plot-wise, this character has taken the path that it did. I thought it was honest and okay.”

He did, however, go on to give his fans some hope for a potential return in the future.

Harmon added: “I’m not retired…The character is living in Alaska as far as I know.”

This wouldn’t be the first time an actor has left but briefly returned to the drama as actress Cote de Pablo made a shocking comeback in season 16 as Ziva David for a handful of episodes.

So it does seem plausible that viewers could one day welcome Gibbs back to NCIS HQ.

NCIS season 20 will premiere on Monday, September 19, on CBS in America. A UK release date hasn’t been announced.