Former Hawaii Five-0 star Christopher Sean has weighed in on a potential crossover between the revamped crime drama and CBS’s wildly successful NCIS franchise. With a recently announced spin-off about to launch a fresh-faced team in the North Pacific, could the new recruits face off against some familiar faces?

The network have yet to reveal any casting news for the upcoming series, but there is already speculation that the Five-0 team could make appearances, or even form part of the new squad.

A remake of the popular 1968-1980 original series, the new Hawaii Five-0 made major stars out of the likes of Daniel Dae Kim, Grace Park and Lucifer’s Lauren German. 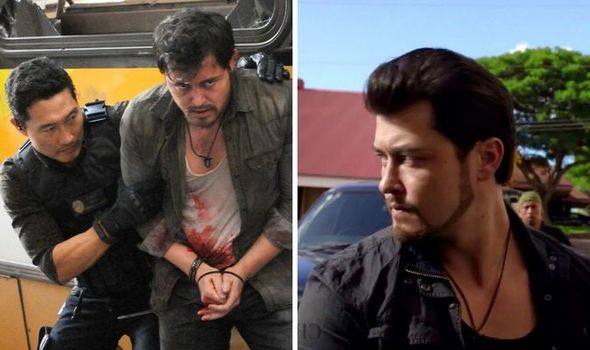 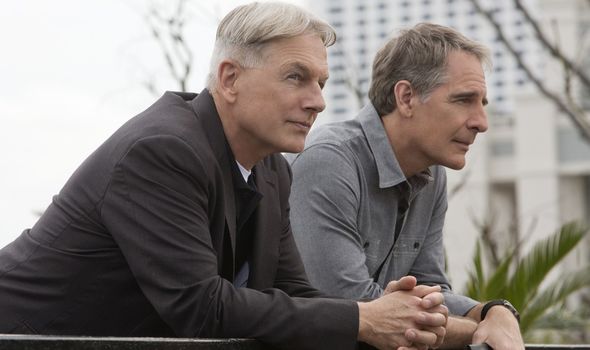 Although one of the series’ most formidable antagonists was pronounced dead at the end of season six, there’s still a chance he could be resurrected for the upcoming NCIS spin-off.

Following the announcement of NCIS’s next spin-off in February, one fan took to Twitter to question if the star was open to reprising his role.

They posted: “@ChristopherSean There’s a possible NCIS: Hawaii in development.. Maybe Gabriel could challenge the Navy?”

Sean himself replied to the tweet, and said simply: “Love that idea.” 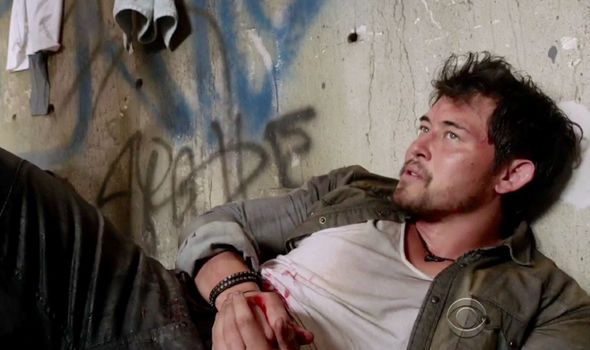 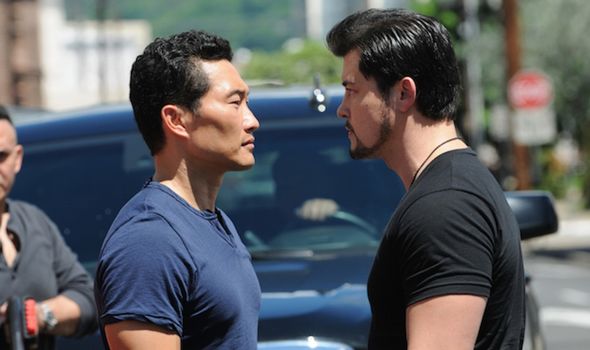 While the former Five-0 regular didn’t confirm if any negotiations were taking place, he’d certainly be keen if CBS asked him to return.

Christopher Sean has also kept busy since then, landing a supporting role in Netflix’s You, and lending his voice to Star Wars Resistance and upcoming DC video game, Gotham Knights.

Still, CBS’s slate of long-running action dramas is already known for using all manner of twists and trickery to bring characters back from the grave.

Plus, the ever-growing CBS family is notorious for blockbuster event franchises, and NCIS: Hawaii will surely be no different.

Even so, appearances from Los Angeles-based agents G. Callen (Chris O’Donnell) and Sam Hanna (LL Cool J) in the Touch of Death crossover event confirmed the NCIS franchise as part of the expansive ‘Lenkov-verse’.

With that in mind, fans have already compiled their wishlists of old favourites who could make cameos, or even head up the new team.

For example, special agent Anthony DiNozzo (Michael Weatherly) has already been heavily tipped to make a reappearance after the return of Ziva David (Cote de Pablo).

Now Christopher Sean has thrown his hat in the ring, an all-encompassing NCIS/Hawaii Five-0 universe could be just around the corner.

Production on the series isn’t expecting to start until the start of 2022 at the earliest.

However, with the flagship NCIS series and its two current spin-offs, Los Angeles and New Orleans, winding down their current seasons, casting announcements could soon follow.