Nell Jones (played by Renee Felice Smith) is making her eagerly awaited return to the fray in NCIS: LA season 12 after expressing her desire to resign from the team last series. And it looks like she’s going to be thrown straight into an action-packed storyline thanks to a handful of first-look clips from CBS. In the latest promo, She and Special Agent Fatima Namazi (Medalion Rahimi) team up for what they tease to be “a really big day”.

In the latest short clip shared by the NCIS: LA Instagram page, a panicked Nell is seen rummaging through her belongings.

“Well, it’s a big day,” she says to Fatima who’s on the other end of the phone while Nell goes through her bag in her car.

In what appears to be the team’s office, Fatima replies: “A really big day.”

Nell then replies to her colleague: “The stakes couldn’t be higher.” 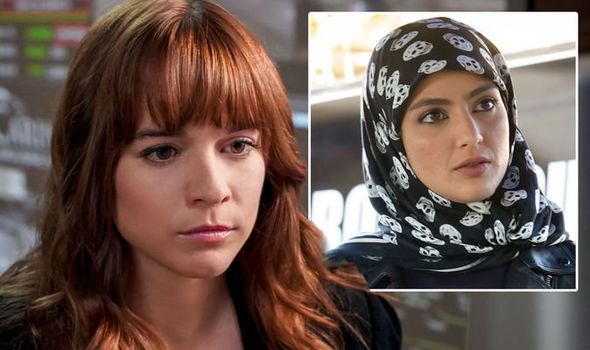 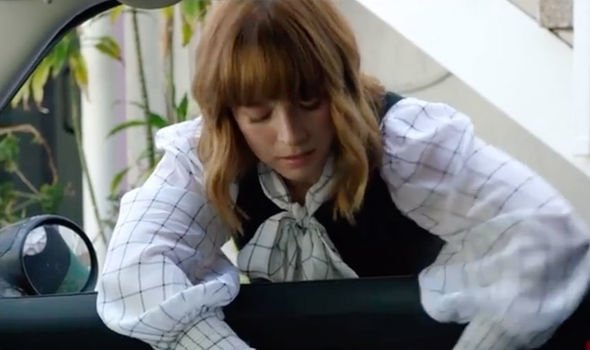 But what is it the two are gearing up for that’s left them so on edge?

Could Nell find herself in danger as she readies herself to face whatever it is that’s left the two planning their next steps?

A separate clip released ahead of its November 8 premiere had already hinted Nell would have to take drastic action to save Hetty Lange (Linda Hunt) from a tricky predicament.

After returning to the team’s base, Nell is contacted by Hetty who’s geared up head to toe in military gear. 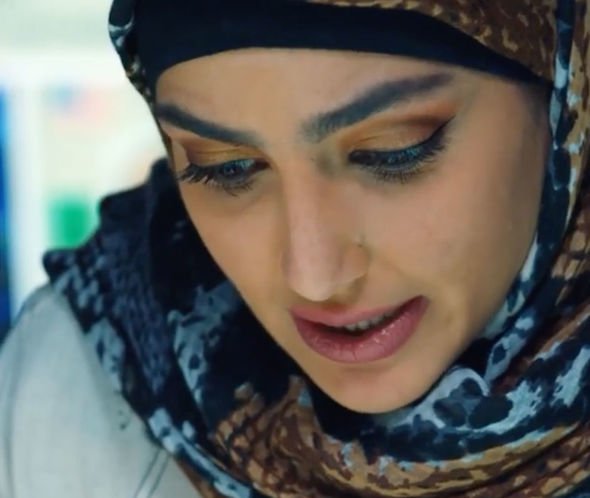 “Hetty. Oh, my God. Where are you?” Nell asks her boss in shock.

“Nowhere I wanna be,” Hetty tells Nell, before an explosion behind her cuts off their video chat.

Nell seems to realise she’s going to have to step in to save her, as she lets out an exasperated: “You’ve gotta be kidding me.”

So could Nell and Fatima be nervous about teaming up to save Hetty from her latest predicament?

Whatever it is that Fatima and Nell are readying themselves for, it’s already got fans excited about what’s to come.

Shortly after the NCIS: LA Instagram account shared the latest promo, it didn’t take long for fans to weigh in with their thoughts.

“I like the fact that the Nell Jones character is growing,” said one fan.

While a fourth penned: “Absolutely cannot wait!! So happy to see Nell back!!”

THE contactless payment limit is set to rise from £45 to £100 in today's Budget by Chancellor Rishi Sunak. The contactless limit was increased from £30…