NCIS Los Angeles: Deeks and Kensi try to have a baby

NCIS Los Angeles series 12 hasn’t been seen for several weeks, last airing at the end of February 2021. The CBS show will be back though this weekend on Sunday, March 28 for episode Red Rover, Red Rover. While fans are concerned about what’s going to happen next in the drama, actor LL Cool J has been discussing a possible future episode.

Will there be a crossover between NCIS LA and The Equalizer?

LL Cool J is the man behind Agent Sam Hanna who has been part of NCIS Los Angeles from the very beginning.

He is a key member of the OSP team but actor LL Cool J didn’t start off acting as he rose to fame as a rapper.

This is something he recently discussed with rapper and actress Queen Latifah. 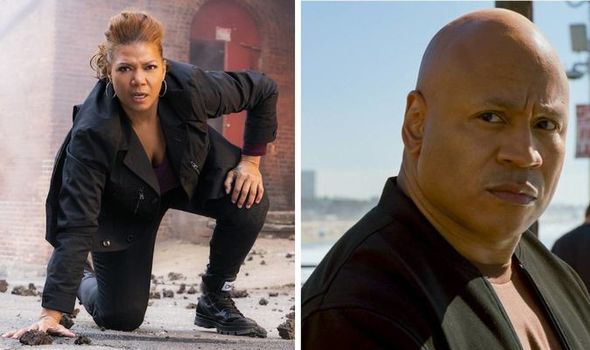 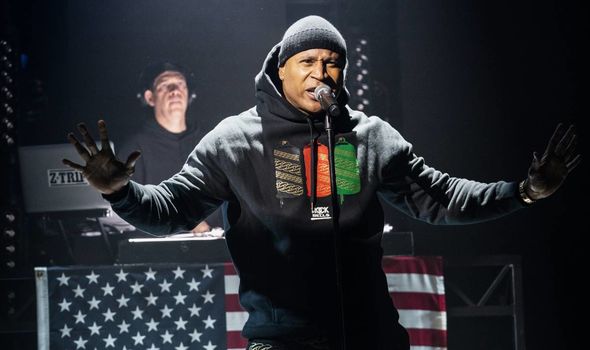 Both the NCIS LA star and Queen Latifah attended the virtual SXSW Film Festival where they discussed their careers.

Latifah may have started off working in music but she is now in the reboot of crime series The Equalizer, portraying Robyn McCall, a woman balancing a life of crime-fighting with being a single mum.

The Equalizer is based on the original 2014 film starring Denzel Washington, and then the 1980s reboot of the same name.

She explained how music was “an entry point”, with both stars starting off in music to get to where they want to be in the entertainment industry. 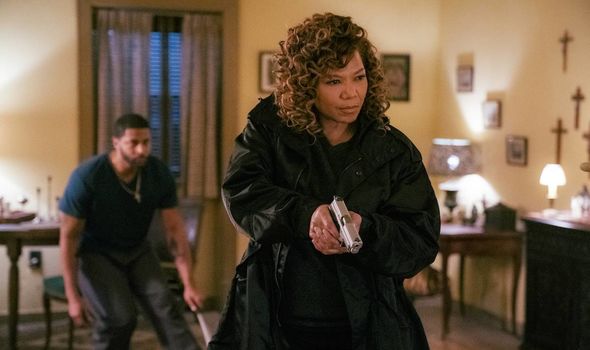 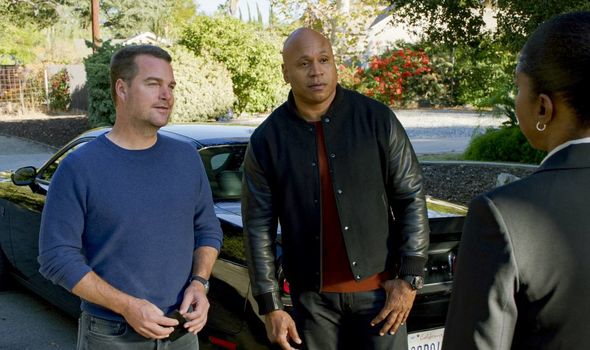 “We’re feeding off each other’s success and we’re also seeing each other open doors.”

The subject of a crossover episode then came up and the NCIS LA star said he thought it could be a good idea in the making.

Cool J said: “I would do it in a heartbeat.

“I think that would be real good and because Equalizer’s a lead-in, we can go in and finish the story on NCIS:LA. I think it’d be great,”

Both NCIS LA and The Equalizer are shown on CBS so there could be a chance of a crossover in the making.

The network has seen the NCIS team venture to Hawaii before now for a special with Hawaii Five-0 so it isn’t unlike the channel to bring two of its shows together.

The Equalizer has only just begun as well so having a special episode featuring the NCIS Los Angeles team could put the drama in front of a much larger audience.

With both stars Cool J and Latifah on board, this could be a pipeline idea for a future season if NCIS Los Angeles does continue.

NCIS LA is currently airing its 12th season CBS with the show picking up where it left off this weekend.

As of yet though, there has been no talk on the show’s future on the network.

There has been no sign of NCIS LA being greenlit for a season 13 and with NCIS New Orleans being cancelled this year, this has got some fans worried.

Series 12 isn’t over just yet though so there is still plenty of time for a renewal.

NCIS Los Angeles is available to watch on CBS.