NCIS fans around the world have been rejoicing this season as the relationship between Nick Torres (played by Wilmer Valderrama) and Ellie Bishop (Emily Wickersham) continues to heat up. However, their worlds are about to be turned upside down in episode 14 on CBS and Fox UK as a hit and run could have fatal repercussions for Gibbs’ (Mark Harmon) team.

Season 17 of NCIS returns to CBS on Tuesday, January 28 with episode 14, titled On Fire.

And the next episode is bound to be a hard one to watch if the action-packed promo is anything to go by.

In the trailer for the next episode, Torres and Bishop are seen out enjoying a jog.

Their relationship has gone from strength to strength this season with fans keen to see them confess their true feelings for one another – however, they may not get a chance to as the trailer takes a horrific turn. 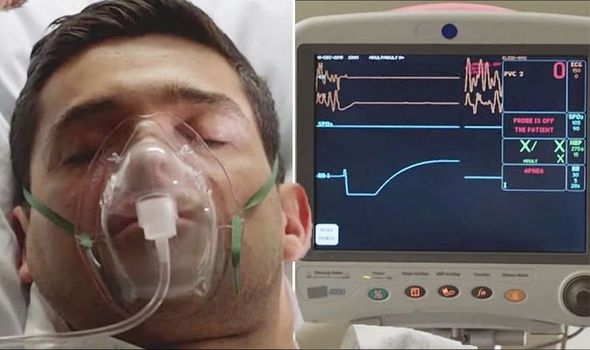 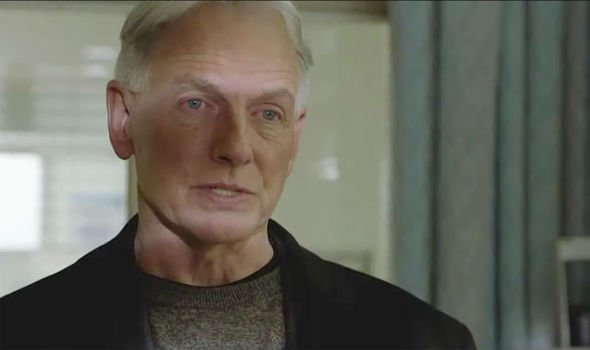 Their jog is interrupted when a speeding car enters the scene crashes into them both.

The impact of the crash isn’t shown in the promo but fans do see the pair in hospital as a result.

However, it is Torres who has come out much worse from the accident than Bishop.

Gibbs rushes to the hospital to ask Bishop, who has escaped with just a plaster on her forehead, how Torres is doing. 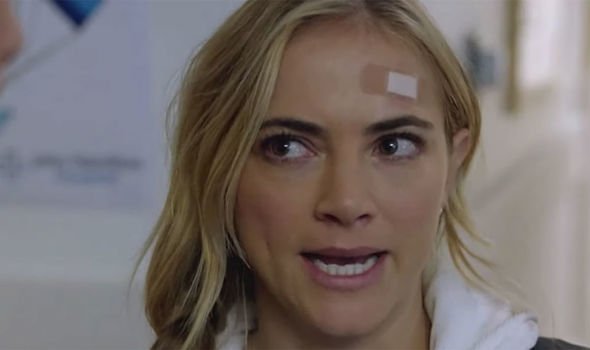 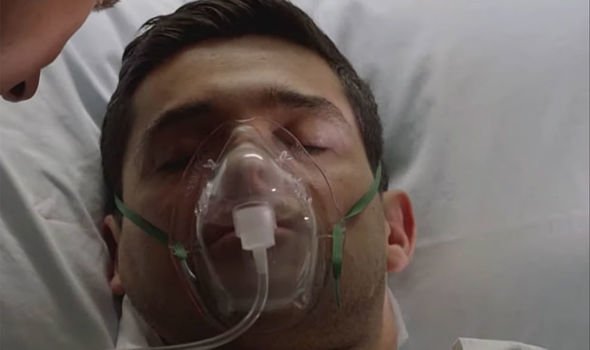 She looks fearful as she replies to Gibbs: “It’s bad.”

For the duration of the promo, Torres lies unconscious in his hospital bed but a brief scene towards the end hints at the character’s death.

When Gibbs runs to his room, doctors are frantically tending to Torres.

Does this mean fans will have to say goodbye to one of the show’s biggest characters next week?

Or will doctors be able to revive the NCIS agent before it’s too late?

Fans will have to tune in to episode 14 to find out for sure but in the meantime, viewers have been unanimous in their calls for him to survive following the promo’s reveal at the end of episode 13.

One fan said on Twitter: “Oh Lord Torres is a bit of a pest but I don’t want him to die. #NCIS.”

A second agreed: “Great episode tonight, but next week’s looks intense. Hope Torres will be ok.”

While a third added to the conversation: “#NCIS I am so excited/nervous for next week’s episode please don’t kill off Torres! @NCIS_CBS.”

A fourth NCIS fan sternly said: “Don’t you even think about killing off Torres! #NCIS”

NCIS season 17 continues every Tuesday on CBS in the USA.