NCIS and NCIS: Hawai’i are nearing the end of their respective seasons, but how close are they to their finales? Will CBS be airing new episodes every Monday in May? Are there new episodes tonight? Where did their stories leave off? Here’s what we know. 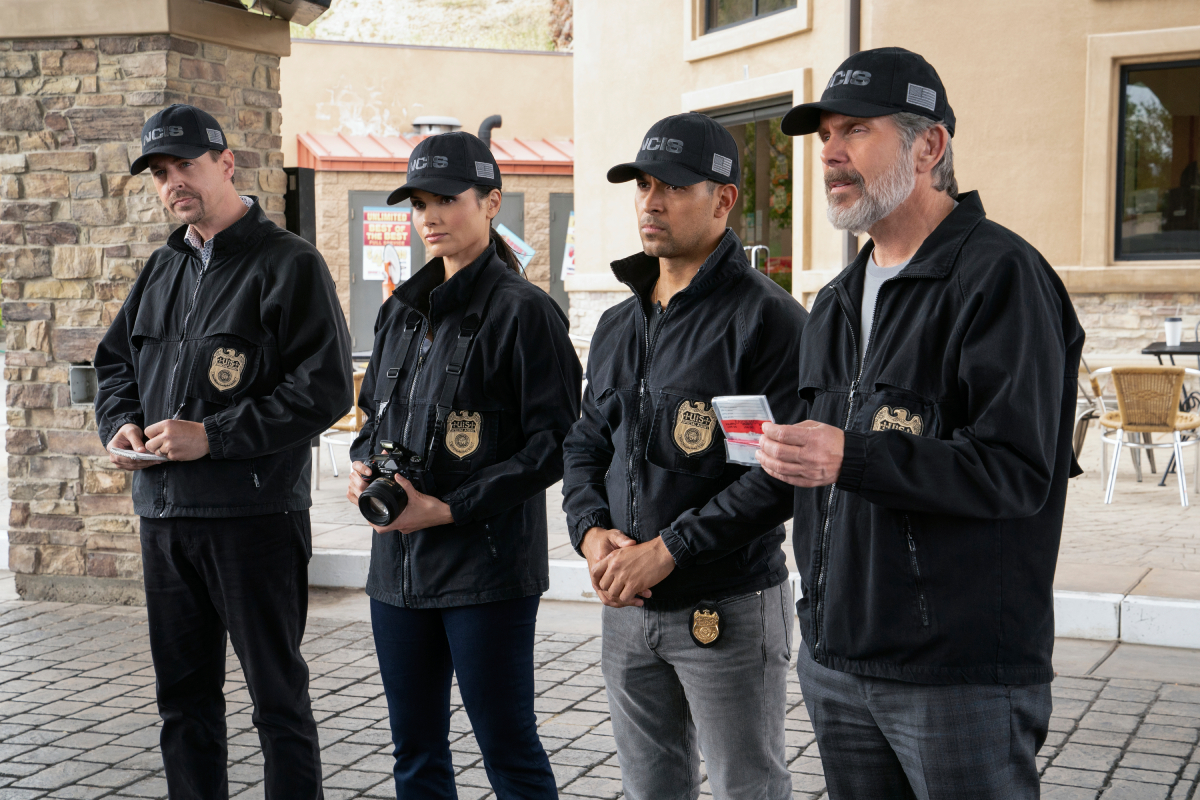 The most recent episode of NCIS to air was Season 19, Episode 19 titled “The Brat Pack.” This was a big episode for star Sean Murray (Agent Tim McGee) because his real-life daughter Cay Ryan Murray made her NCIS debut.

Cay starred as a young teen hacker and military brat named Teagan who Agent McGee ends up bonding with while working a case. During the episode, the NCIS team was investigating a series of break-ins at the Norfolk base, which ended up connected to an officer’s murder.

At one point Teagan was the prime suspect, but she ended up helping the team capture the real murderer. As it turned out, Teagan was being catfished by a man named Jason Samuels who had been put in prison for seven years after a hit-and-run. The lieutenant who was murdered in the NCIS case was the man who sent him there, which was Samuels’ motive for his crimes.

In addition to the recent McGee-centered episodes in season 19, there’s also been some focus on the backstory of the newest member of the team, Agent Alden Parker (Gary Cole). And fans will get even more in the season finale.

There are only 2 new episodes left in ‘NCIS’ Season 19 — will a new episode air tonight?

Parker’s plotline will reportedly be front and center in the final episode of season 19, as The Fosters alum Teri Polo has been cast as Parker’s ex-wife — former FBI Agent Vivian Kolchak. She will appear in the season finale, and Vivian will also be a recurring character moving forward.

NCIS has just two episodes left in season 19, and fans will be disappointed to learn that there will be no new episode this evening. The remaining schedule for NCIS season 19 features the penultimate episode on May 16, and the season finale on May 23.

The same can be said for season 1 of NCIS: Hawai’i. The spinoff also has two episodes left in its freshman season, and they will air on the same night as the final new episodes of NCIS.

Going into the final episodes of NCIS: Hawai’i, TV Line’s Matt Mitovich is reporting that they will “really lean into the Kate/Lucy storyline as the exes will be forced to face their feelings for each other — as well as face the risk of losing each other.”

Throughout season 1, Agent Lucy Tara (Yasmine Al-Bustami) and Kate Whistler (Tori Anderson) had a secret romance. And by the finale, it looks like that romance will be out in the open. 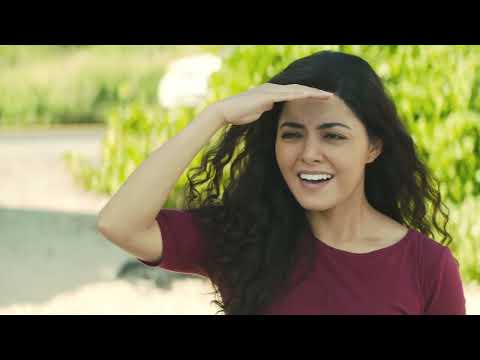 Kate was offered a big promotion in Washington DC during the recent episode titled “Nightwatch” but wanted to stay in Hawaii and turned it down. When Lucy asked Kate if she really turned down the promotion, Lucy started crying and told Kate she loved her before walking away.

According to the CBS synopsis for the season finale, “Whistler takes Ernie’s advice and makes a grand gesture in the hope of winning back Lucy.” And Mitovich promises that “one sequence in particular” will “have shippers talking.”