NEIGHBOURS actress Annie Jones has revealed she turned her back on acting to care for her sick mum.

After 31 years, the Aussie star is returning to the fictional town of Erinsborough to reprise her role as Jane 'Plain Jane Superbrain' Harris. 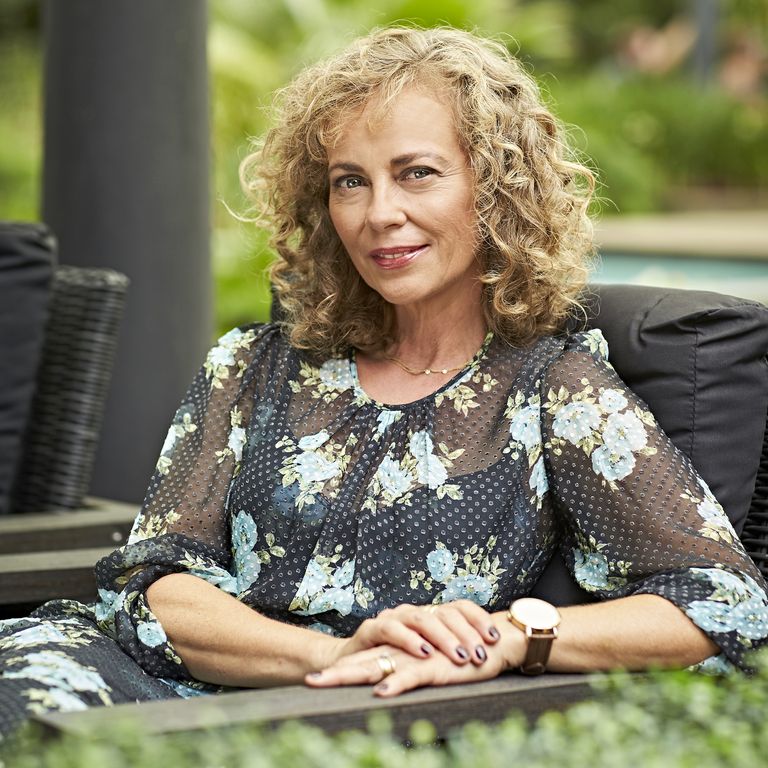 Annie became one of Australia's biggest stars when she played Jane all those years ago alongside Kylie Minogue as well as then heartthrobs Jason Donovan and Guy Pearce.

The soap icon, who will be a series regular once again, has now shared the heartbreaking truth as to why she shunned the limelight for decades.

Originally Annie was tipped for international success, but fate intervened and five years after leaving the soap her mother Elizabeth was sadly diagnosed with Alzheimer’s.

Speaking to the Mirror, the Ramsay Street veteran explained that she passed up lucrative opportunities in a bid to care for her mother in Melbourne – but the experience "made her a better person". 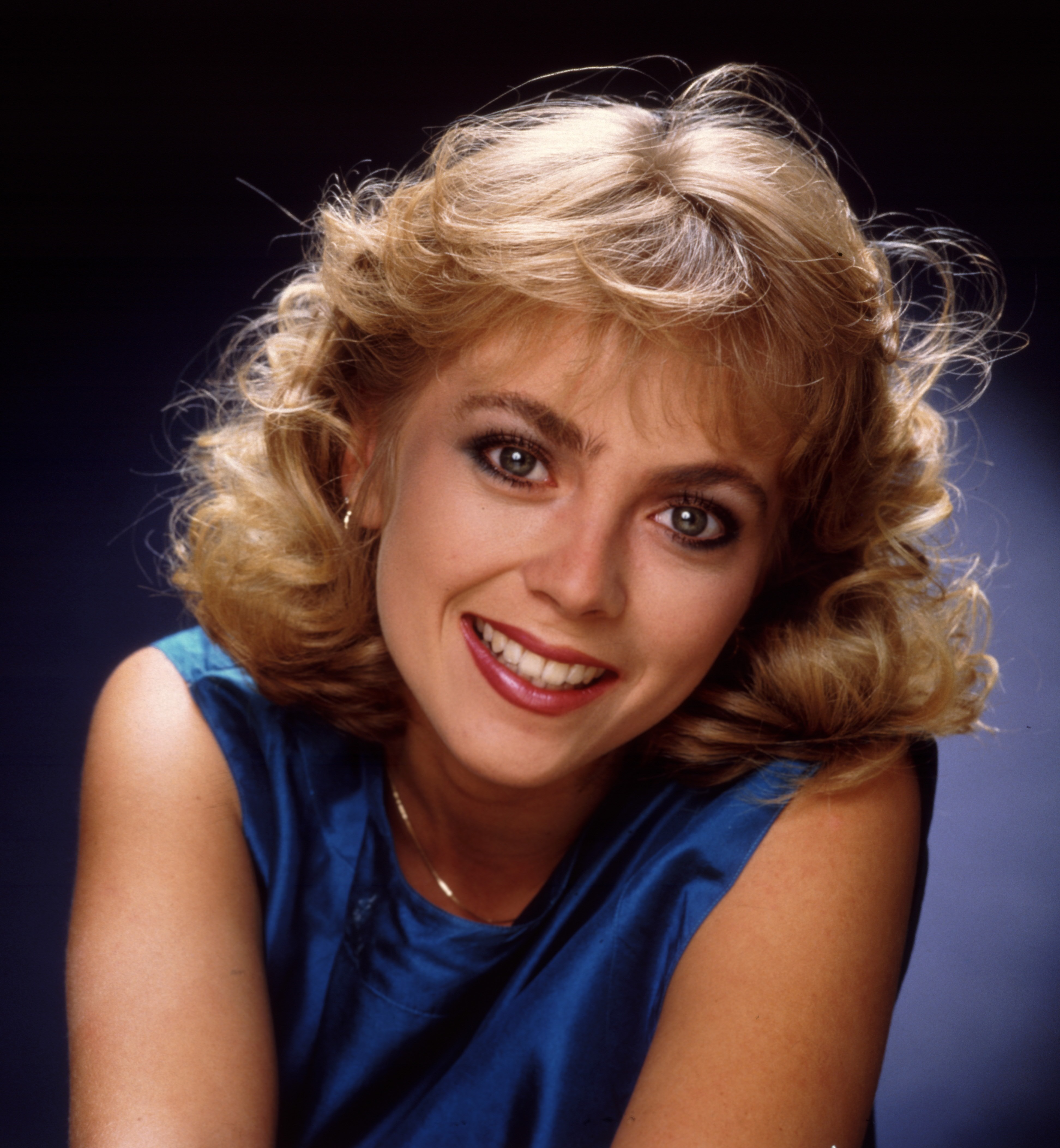 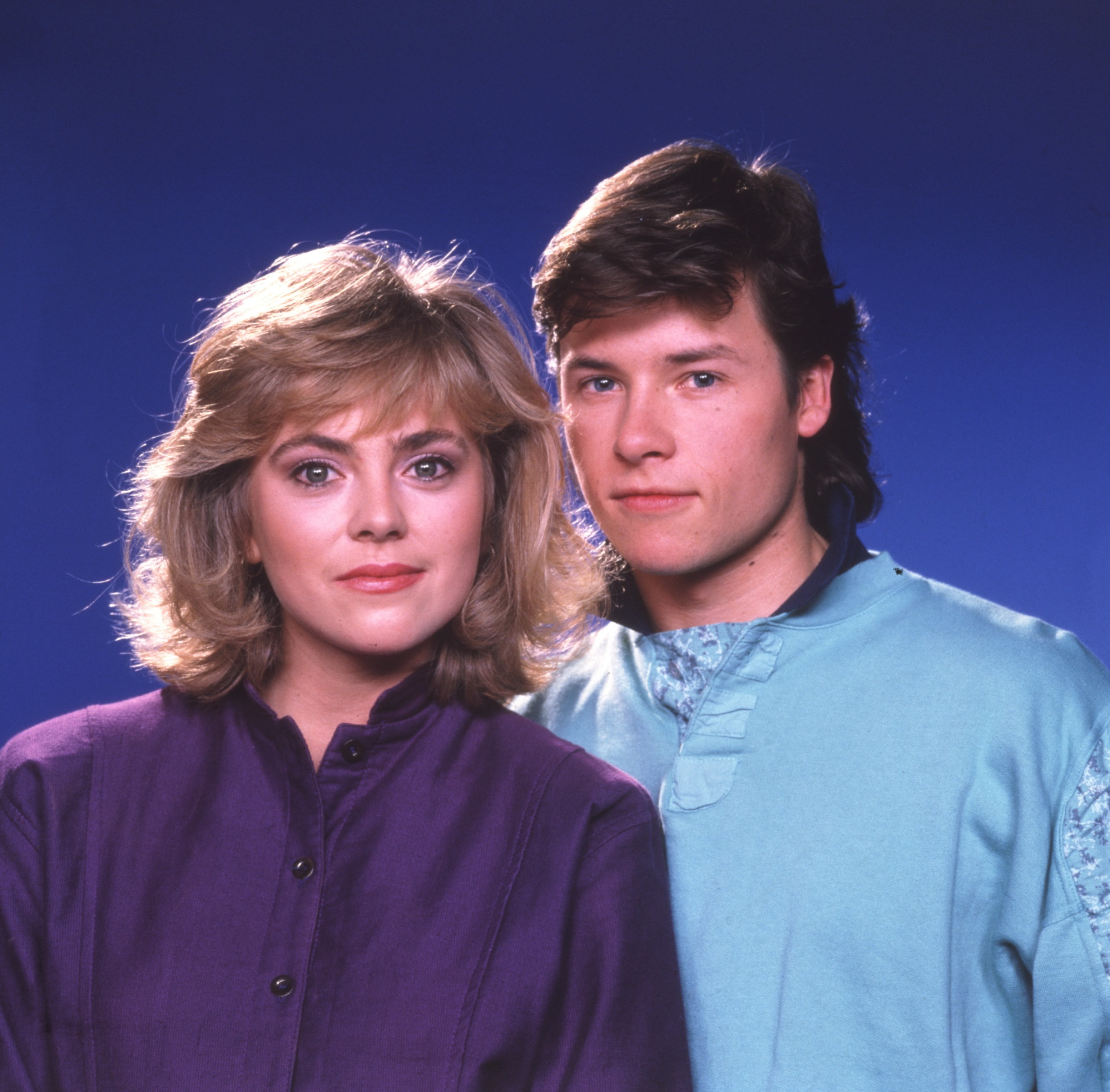 She shared: "I left just after Kylie and Jason, it was my decision. I just wanted to do other things, join other shows and do other jobs. A great number of actors had gone on to do amazing things after Neighbours.

"I don't regret it [pausing her acting career]. It’s probably made me a better person in many ways. I think you learn from the stuff that life throws at you, that’s what it’s all about, life experiences.

"It’s made me a different actress too, empathy is the number one most important thing for any actor. 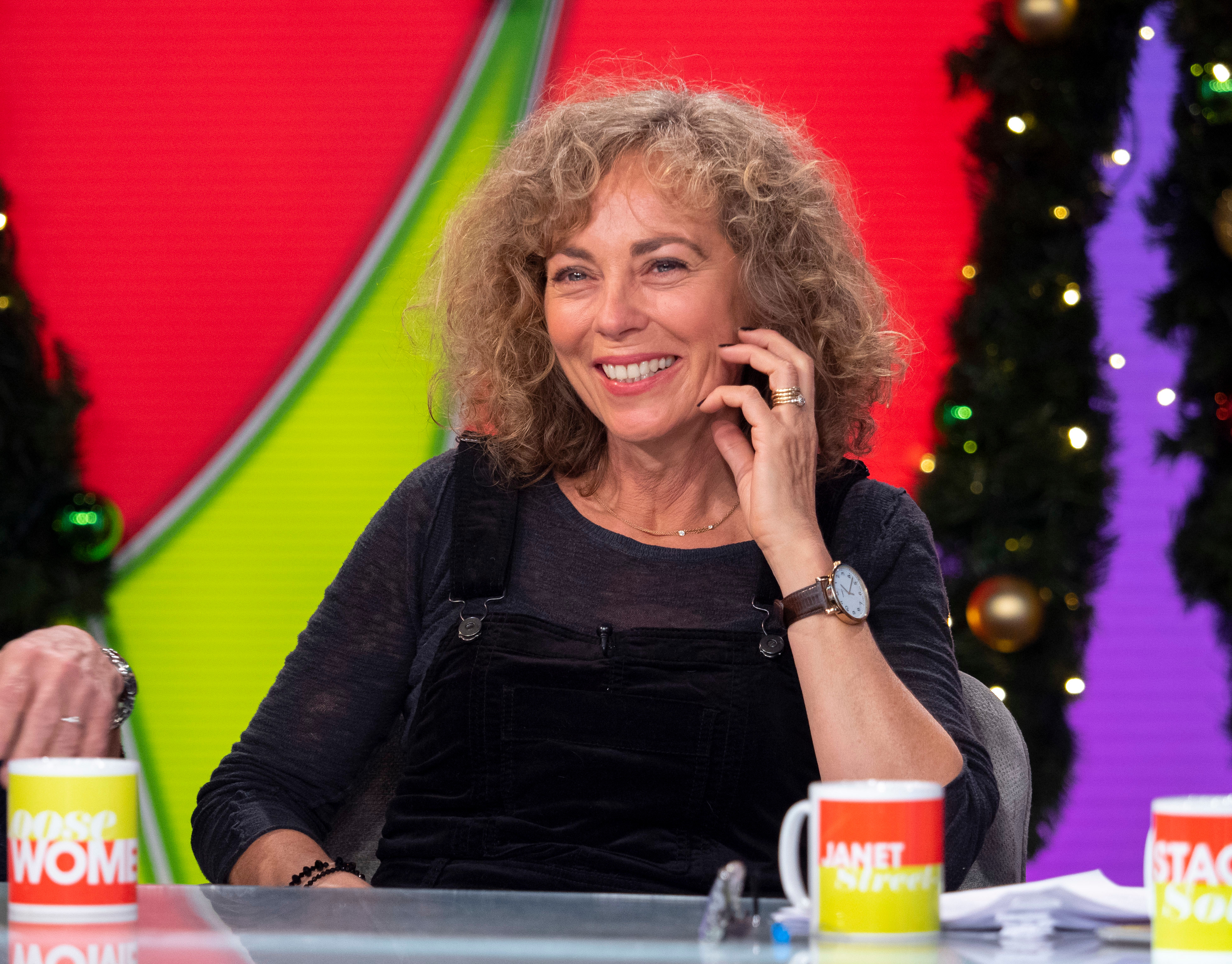 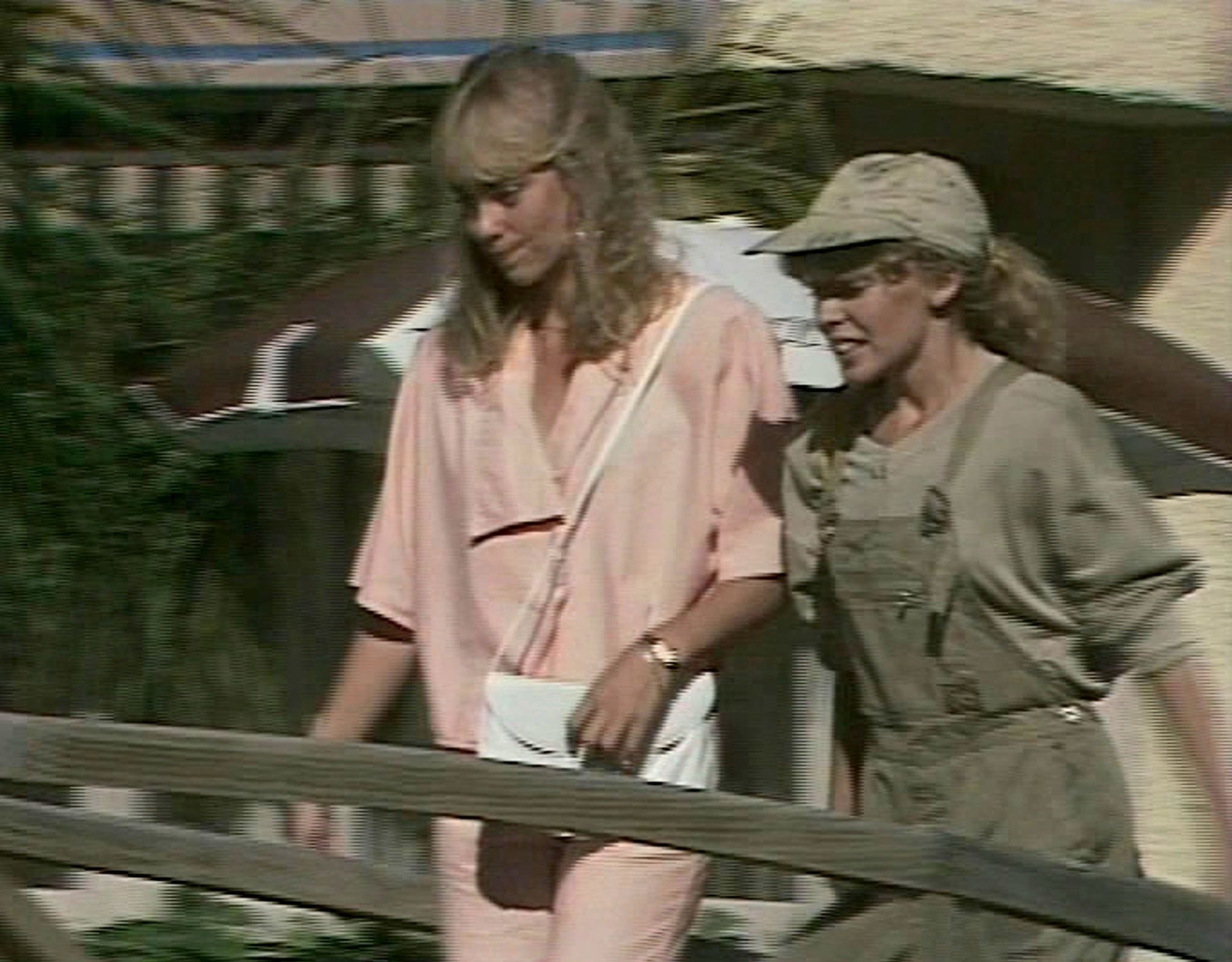 "Anyone who has had anything to do with Alzheimer's or dementia will know what it’s like. It’s heartbreaking, seeing someone disappear before your eyes."

Annie's character Jane became a fan favourite when she transformed from spectacle-wearing schoolgirl to blonde bombshell after a makeover.

Earlier this year, Annie surprised viewers when she appeared in a guest role for the soap's 35th anniversary.

Now the 52-year-old is returning to Erinsborough to reprise her role as Jane full-time and she's now arriving to the street alone.

Charlotte Chimes is set to play Jane's daughter Nicolette Stone on the long-running soap, although their relationship is a fraught one.