Amazon has greenlit Anansi Boys, a six-episode adaptation of Neil Gaiman’s 2005 fantasy novel of the same name which features American Gods character Mr. Nancy. But it is neither a spinoff nor a sequel to the recently cancelled Starz drama — and the standalone series will not see Orlando Jones reprise his role as the above-mentioned deity, according to The Hollywood Reporter.

Anansi Boys focuses on Charlie Nancy, “a young man who is used to being embarrassed by his estranged father, Mr. Nancy,” according to the official logline. “But when his father dies, Charlie discovers that his father was Anansi: trickster god of stories. And he learns that he has a brother. Now his brother, Spider, is entering Charlie’s life, determined to make it more interesting by making it a lot more dangerous.” 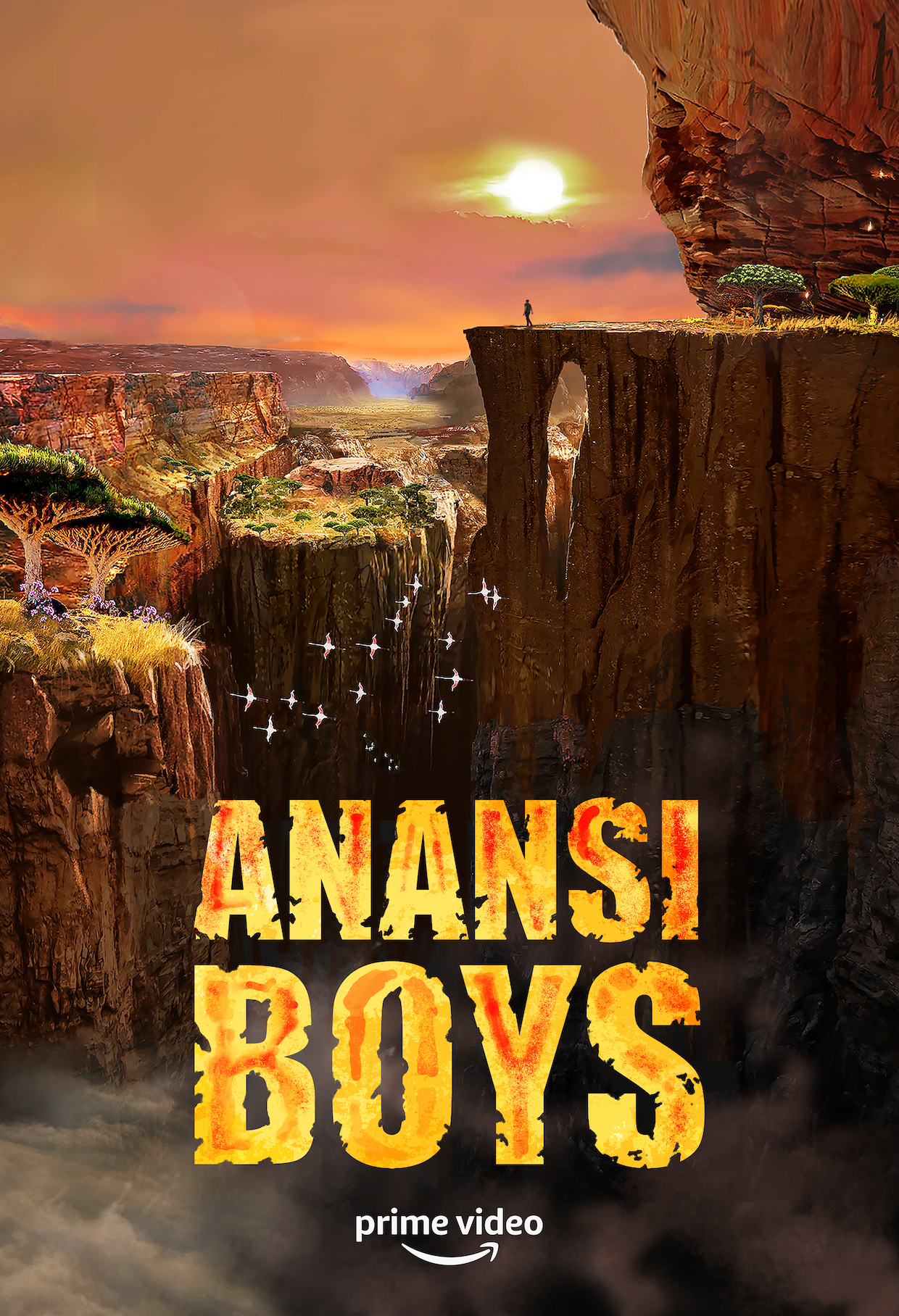 Jones was let go from American Gods in December 2019, ahead of its third and final season. At the time, Jones suggested in an expletive-laced video that showrunner Charles “Chic” Eglee thought the character of Mr. Nancy sent “the wrong message” to “Black America.” In response, a spokesperson for the Starz drama told TVLine that Jones’ option was not picked up because Season 3 would focus on a portion of the book that did not include Mr. Nancy, as well as several other characters that appeared during the series’ first two seasons.

Gaiman will write and executive-produce Anansi Boys alongside Sir Lenny Henry, who previously narrated the audiobook. Production is scheduled to begin in Scotland later this year.

“We are trying to make a new kind of show with Anansi Boys, and to break ground with it to make something that celebrates and rejoices in diversity both in front of and behind the camera,” Gaiman said in part Wednesday. “I’m so thrilled it’s happening and that people will be meeting Mr. Nancy, Charlie and Spider, the Bird Woman and the rest of them.”

Added Henry: “I’ve been a huge fan (and couch sleeping friend) of Neil Gaiman’s for over 30 years and I have loved being a part of the Anansi Boys creative team. I love that we’re going to have a suitably diverse cast and crew to tell this joyous story! What’s great is that the whole production is listening and ensuring that inclusion is happening and is being seen to be done.”

In addition to Anansi Boys, Amazon recently ordered a second season of Gaiman’s Good Omens, which too was conceived as a limited series.

Are you looking forward to seeing Anansi Boys on the small screen? Hit the comments with your reactions.