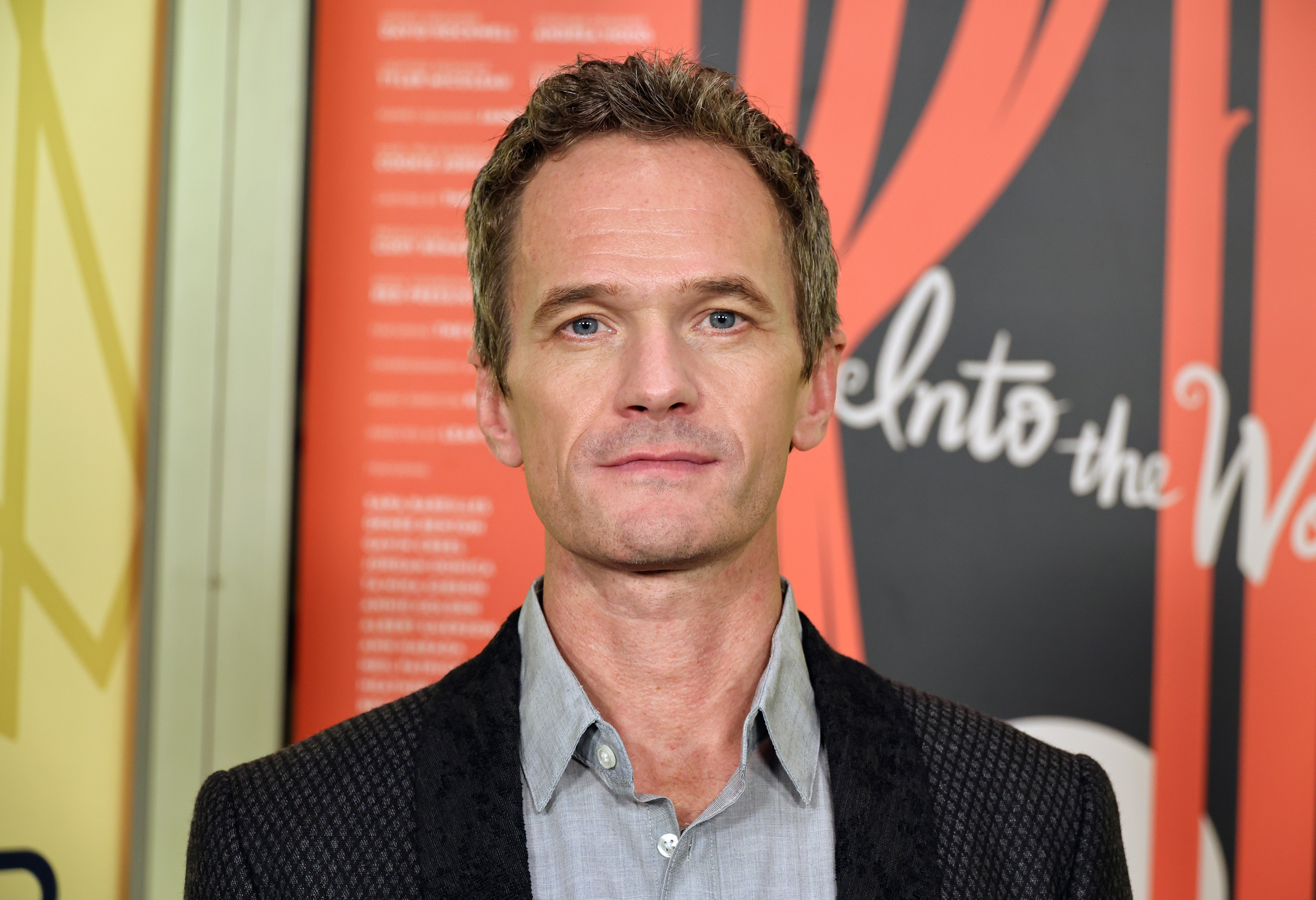 Neil Patrick Harris is the latest star to join the Doctor Who cast for its bumper 60th anniversary.

The BBC sci-fi drama is pulling out the stops for the exciting 2023 episodes, which will not only see David Tennant and Catherine Tate return, but Ncuti Gatwa take over as the new Time Lord.

Russell T Davies, who is reprising his role as showrunner, enthused: ‘It’s my huge honour to open our studio doors for the mighty Neil Patrick Harris… but who, why, what is he playing?

‘You’ll just have to wait. But I promise you, the stuff we’re shooting now is off the scale. Doctor beware!’

Russell also shared the casting announcement on Instagram, teasing that Neil will take on the role of ‘the greatest enemy the Doctor has ever faced’.

This isn’t the first time Neil and Russell have collaborated, as Neil recently starred as Savile Row tailor Henry Coltrane in the showrunner’s award-winning Channel 4 drama It’s A Sin.

News of Patrick’s casting comes after it was confirmed that Heartstopper star Yasmin Finney has joined the cast as a character named Rose.

The actress, who stole (and stopped) hearts as Elle Argent in the Netflix romance, is filming scenes that are due to air next year to coincide.

‘If anyone would have told eight-year-old Yasmin that one day she’d be part of this iconic show, I would have never in a million years believed them,’ she said.

Last month, it was confirmed that Ncuti would become the 14th Doctor after Jodie Whittaker announced in July 2021 that she will be leaving Doctor Who.

Before Ncuti’s reign starts, however, fans will get a 90-minute special to see out Jodie’s time as the Time Lord.

Russell shared the news on the Baftas red carpet. ‘She’s got an enormous finale, epic finale, 90-minute finale in October,’ he said.

‘We’re polite gentlemen, it’s only right and fair to shut up. 2023, you’ll be fed up of us, we’ll be everywhere, but until then, we bow to Jodie and love her and step back.’