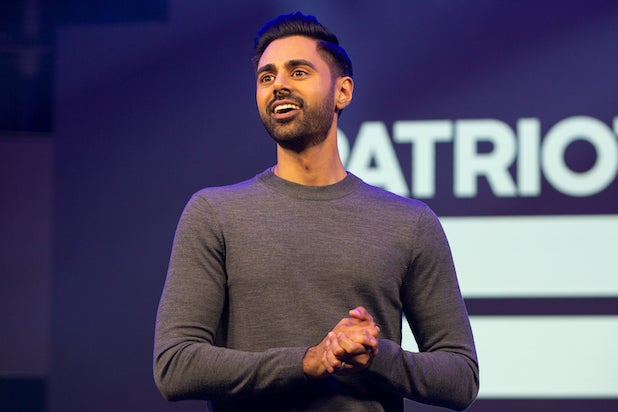 Minhaj first shared the news in a tweet. A person with knowledge of the series’ fate confirmed the cancellation to TheWrap.

When reached, Netflix did not provide a comment for TheWrap.

“What a run. @patriotact has come to an end,” Minhaj tweeted on Tuesday. “I got to work with the best writers, producers, researchers, and animators in the game. My 2 babies were born and grew up with the show. TY to @Netflix and everyone who watched. Now it’s time to return these screens to Best Buy.”

“Patriot Act” released 39 episodes across six cycles — call them “seasons” if you’d like. The initial series order was for 32 episodes, which ran through December 2019. Netflix extended the order with seven additional episodes in 2020.

The final episode premiered on June 26, 2020. All episodes will continue to exist on Netflix.