EXCLUSIVE: Netflix is near a deal for Shout It Out Loud, a film package that aspires to do for the iconic hard rock band KISS what Bohemian Rhapsody did for Queen. According to sources, Netflix is tying up a deal after a bidding battle for a film that will be directed by Joachim Rønning, the Norwegian filmmaker whose credits include Kon-Tiki, Maleficent: Mistress of Evil and Pirates of the Caribbean: Dead Men Tell No Tales. The script is written by Ole Sanders. Pic will be a co-production of Mark Canton’s Atmosphere Entertainment and Universal Music Group. 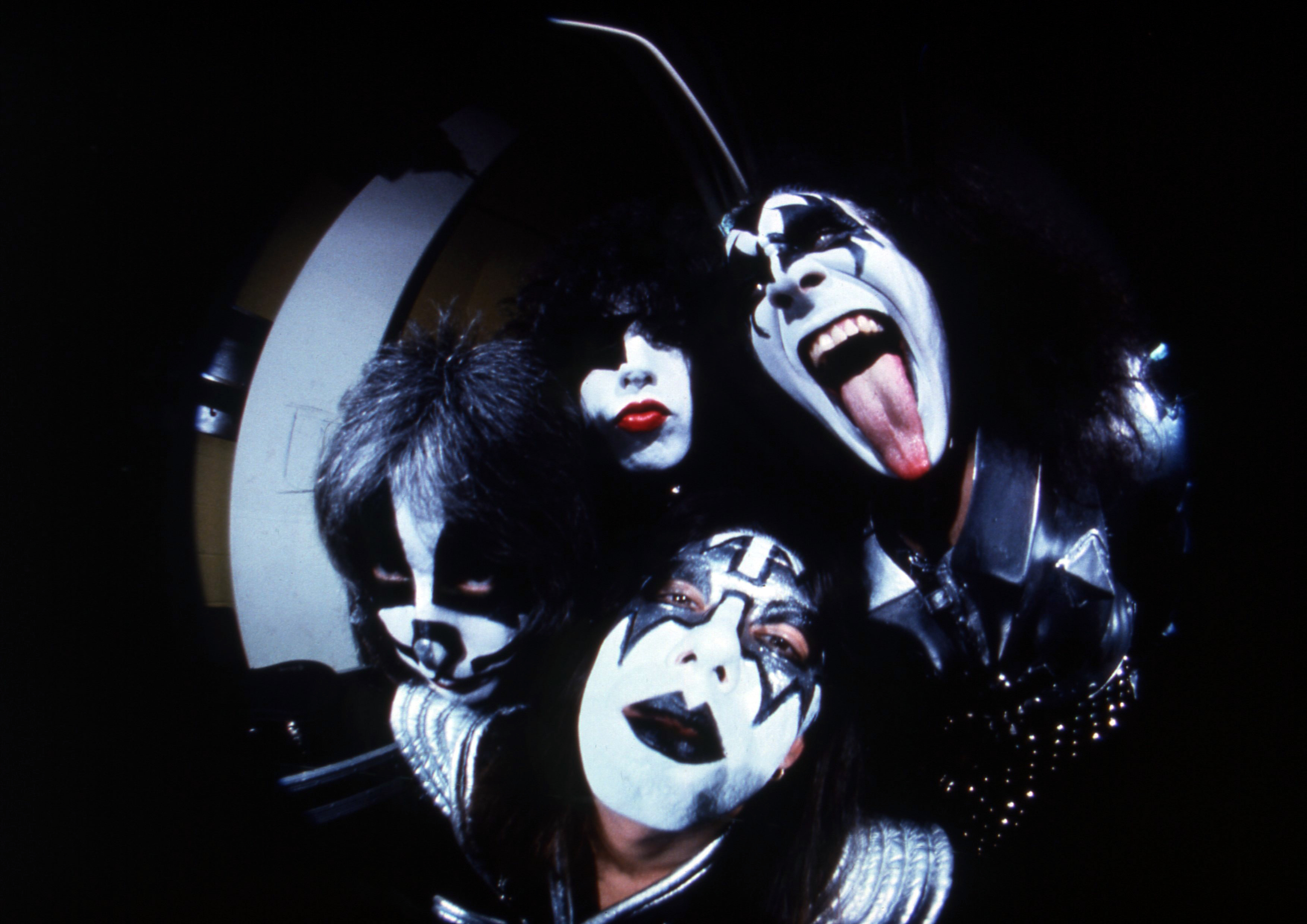 Shout It Out Loud will have close cooperation from bandleaders Gene Simmons and Paul Stanley. The band’s concert arena anthems will be a big part of this, but the film will focus on that duo going back to when they were two misfit kids from Queens who formed an unlikely friendship, starting KISS after enlisting guitarist Ace Frehley and drummer Peter Criss. Trying to set themselves apart from the ‘hair’ bands of the day, they accented their power chords and pyrotechnics with makeup. At heart, their formative story is in the vein of The Commitments, if that Irish soul band employed makeup and spiked heels.

Picture the fire-breathing, blood-dripping demonic and growly voiced bass player Simmons at the age of 12, when he was a Hasidic Orthodox Jew from Israel who found a new faith one fateful day while exiting the yeshiva. “I remember walking out onto the street, seeing this Spanish girl jumping rope across the street, and staring at her long black hair slapping against this great butt,” he once said. “It occurred to me this was better than religion. How could I get near that?”

Stanley, the lead singer with the jet-engine vocals, wasn’t always sex symbol material. “I was deaf in one ear, and had a slight deformity that made me look different,” Stanley said. “I was this short fat kid, and music became my salvation, a place to hide and dream. And when I played music, there were always girls around.” 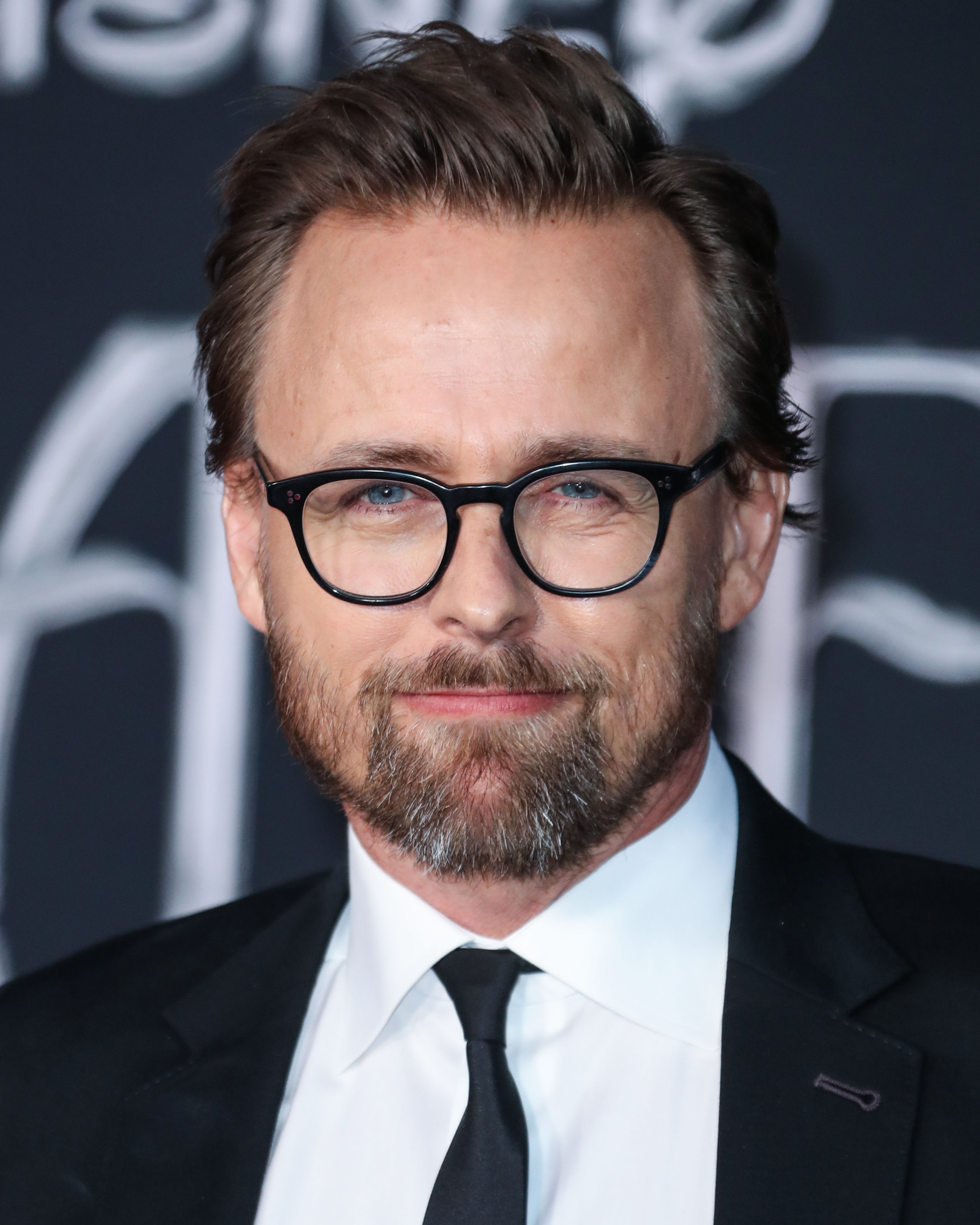 Though their musical motives matched, Simmons and Stanley didn’t instantly mesh when they met. “Gene felt he, Lennon and McCartney were the only ones who wrote music,” Stanley once said. “I played him a song that ended up on our first album, and he played three for me, one about soup.” Combining Simmons’ passion for comics with the ’70s Gotham glitter rock craze, they hit the makeup mirror with a specific goal: “Become the Beatles on steroids.”

“All the glitter-rock bands had wrists as thin as their girlfriends did, and here we looked like linebackers who had raided their girlfriends’ closets,” Stanley said. At an early downtown date, they heard snickers from their glam counterparts “until we plugged in and played, and then everyone’s mouths hung open,” Simmons said.

Their perseverance paid off with KISS Alive!, a mega-selling live album that for a time saved Casablanca Records and made them a top selling and global touring band. KISS has sold more than 100 million records, 30 Gold and 14 Platinum albums, and they were voted into the Rock and Roll Hall of Fame in 2014.

The film will be produced by Canton through his Atmosphere Entertainment, Leigh Ann Burton through Opus 7, Courtney Solomon, David Blackman and Jody Gerson through Universal Music Group, Doc McGhee through his McGee Entertainment (he is KISS’ longtime manager), Rønning, and KISS’ Simmons and Stanley. Atmosphere’s Dorothy Canton and David Hopwood are the executive producers.

The project is on a fast track. The band is in the midst of its “End of the Road Tour,” which has been slowed by the pandemic, but picks back up in the fall and included a loud New Year’s Eve concert in Dubai last January. There is every reason to imagine Netflix and KISS will use the synergy of a big rock biopic to memorialize their final days on stage, more than 50 years after Simmons and Stanley first got together.

Rønning is repped by UTA and Brillstein Entertainment Partners.

None of the participants would comment because the deal is not completed.