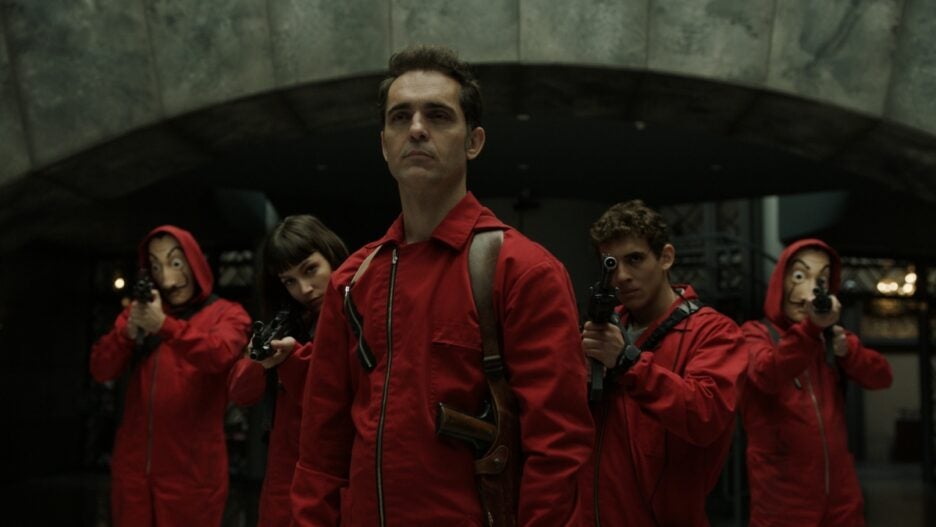 Netflix is not done with “Money Heist.”

Ahead of the final run of the popular Spanish series, Netflix announced that it has ordered a spinoff centered on Pedro Alonso’s character Berlin.

“Money Heist,” which in Spain is known as “La Casa de Papel,” returns for its final five episodes on Friday, Dec. 3. 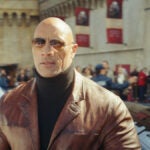 The series revolves around a group of would-be robbers brought together by a man known as “The Professor” to break into the Royal Mint of Spain to steal millions of Euros in untraceable cash. Berlin (every character goes by a name of a city to hide their identities) is the defacto leader of the group on the ground.

The new series will be an origin story on the character and will premiere in 2023. 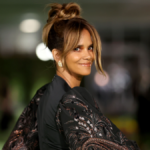