NETFLIX’S The Umbrella Academy has revealed every single Sparrow Academy clue in season two after THAT game-changing finale.

Earlier in August, Netflix challenged fans to hunt down 43 sparrow Easter eggs that had been hidden throughout scenes in the show's recently-released second season. 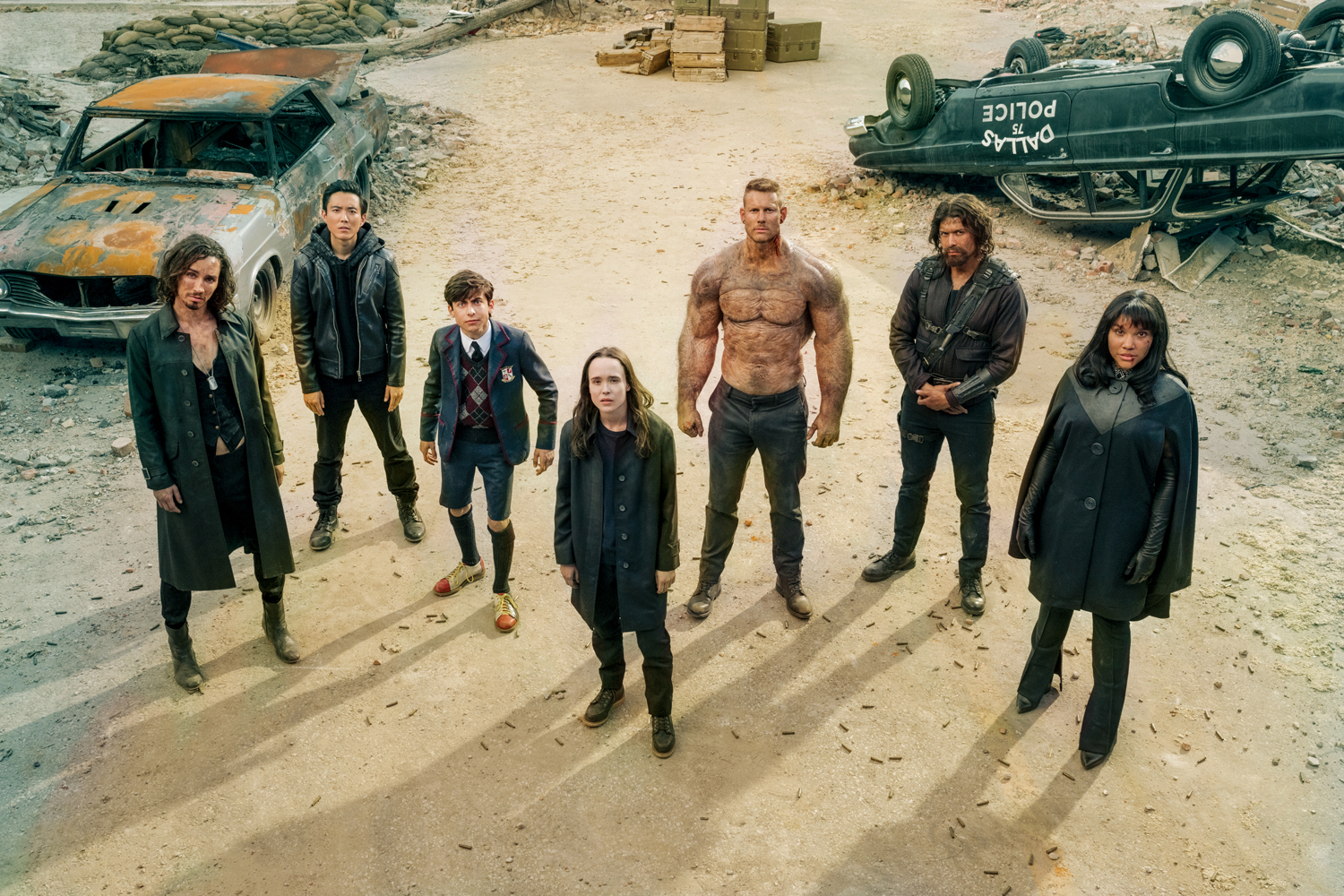 If you got distracted by all the time-travelling, cult-creating, double-crossing hijinks then don’t worry – The Umbrella Academy's official Twitter account has revealed every single concealed sparrow.

However, if you planned on finding them all then look away now.

The video zooms in on each tiny sparrow, revealing they hid the birds on the side of an ice cream van, on a spinning record and at the top of a letter.

There were also sparrows on a bath towel, on a wine bottle label, on a road sign and on the inside of a school bus. 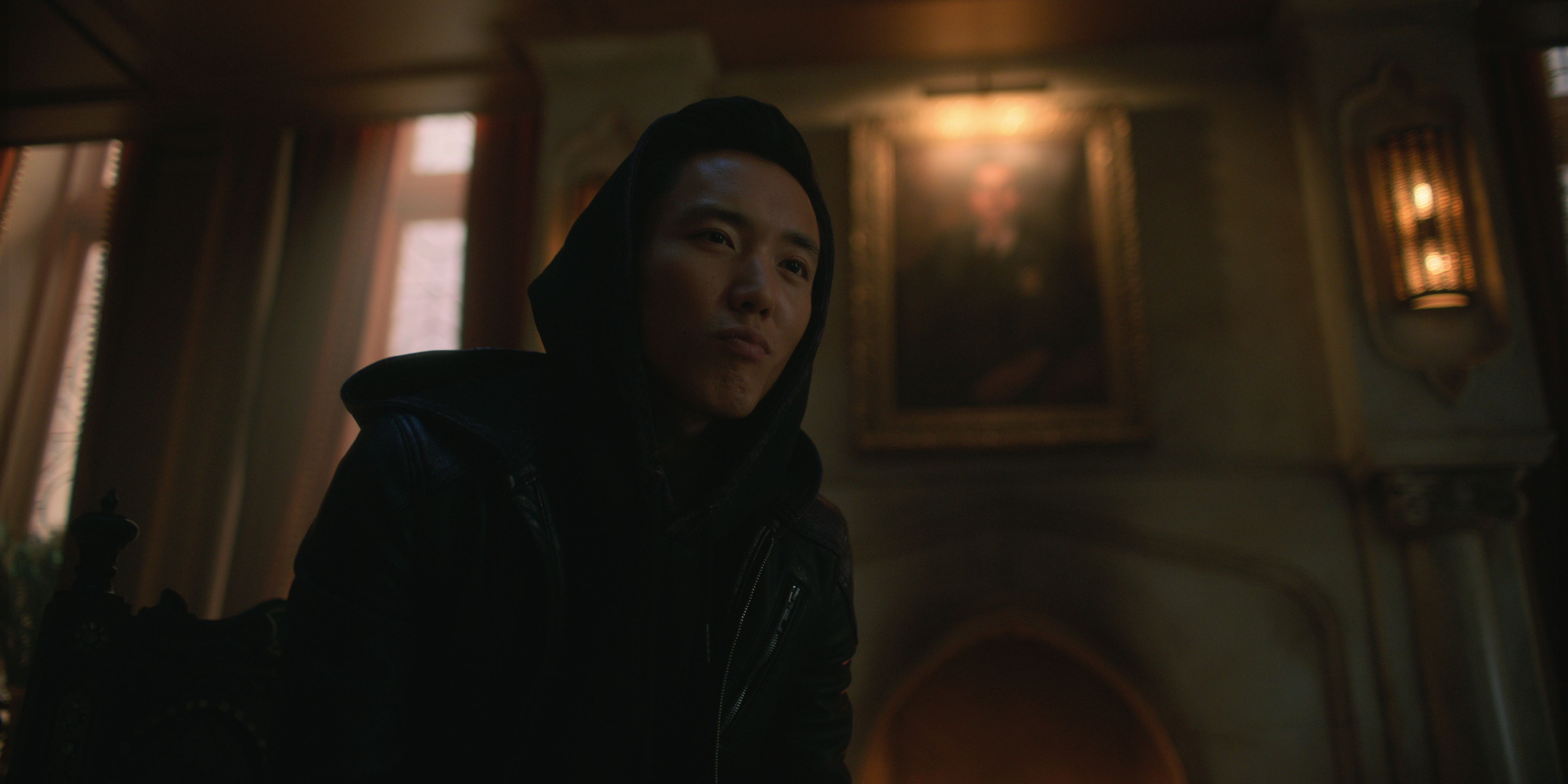 The video zooms in on each tiny sparrow, revealing they hid the birds on the side of an ice cream van, on a spinning record and at the top of a letter.

There were also sparrows on a bath towel, a wine bottle label, and on the inside of a school bus.

The show hid the sparrows as hints at what was going to greet the Hargreaves family at the end of season two – the Sparrow Academy.

At the end of the second season the siblings managed to avert the apocalypse and return home but when they got back to 2019 they discovered they had been replaced by the Sparrow Academy.

If that wasn’t upsetting enough, their adoptive father Reginald and adoptive brother Ben – both of whom have died in the show's normal timeline – were alive and well.

Reginald even appeared to remember the siblings, saying at the end: “I knew you would come.”

Ben, who had been sweet and kind in the Umbrella Academy, appeared to be moody and sullen as a member of the Sparrow squad.

Fans will have to wait for season three (if there is one – hasn’t been confirmed yet) but in the meantime, The Umbrella Academy is available to stream on Netflix now.