Jane The Virgin's Jenna Ortega, 16, and Heathers star James Scully, 25, will reportedly join Penn Badgely for the next installment of the psychological thriller. 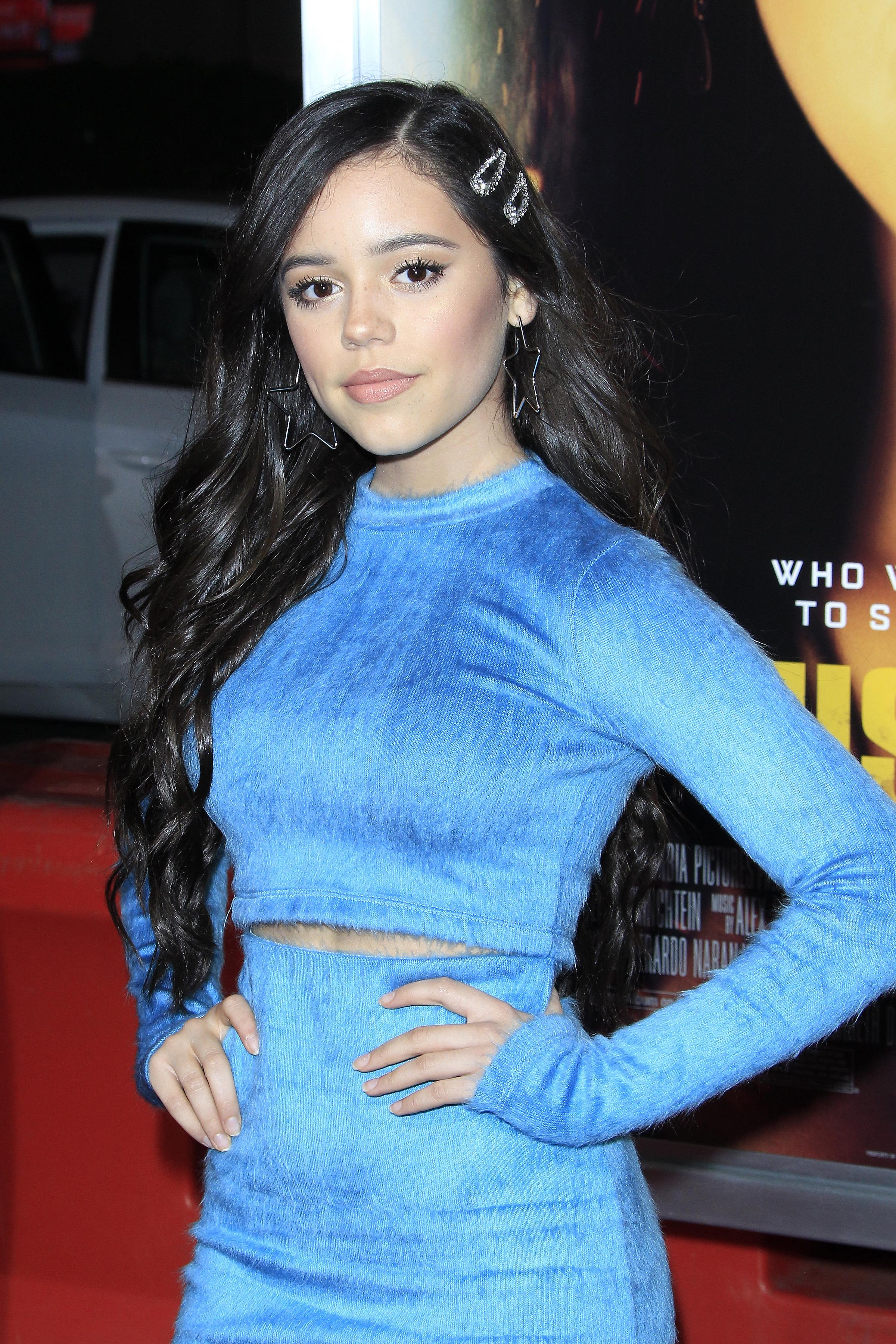 Rising star Jenna "will play Ellie, a teenager who grew up fast in the big city,' according to TVLine.

The publication adds that James will play Forty Quinn, "the brother of Joe's new love interest".

It was announced earlier this week that Victoria Pedretti, 23, will play Love Quinn, the object of stalker Joe Goldberg's affections.

Love is described as "an aspiring chef working as a produce manager in a high-end grocery store". 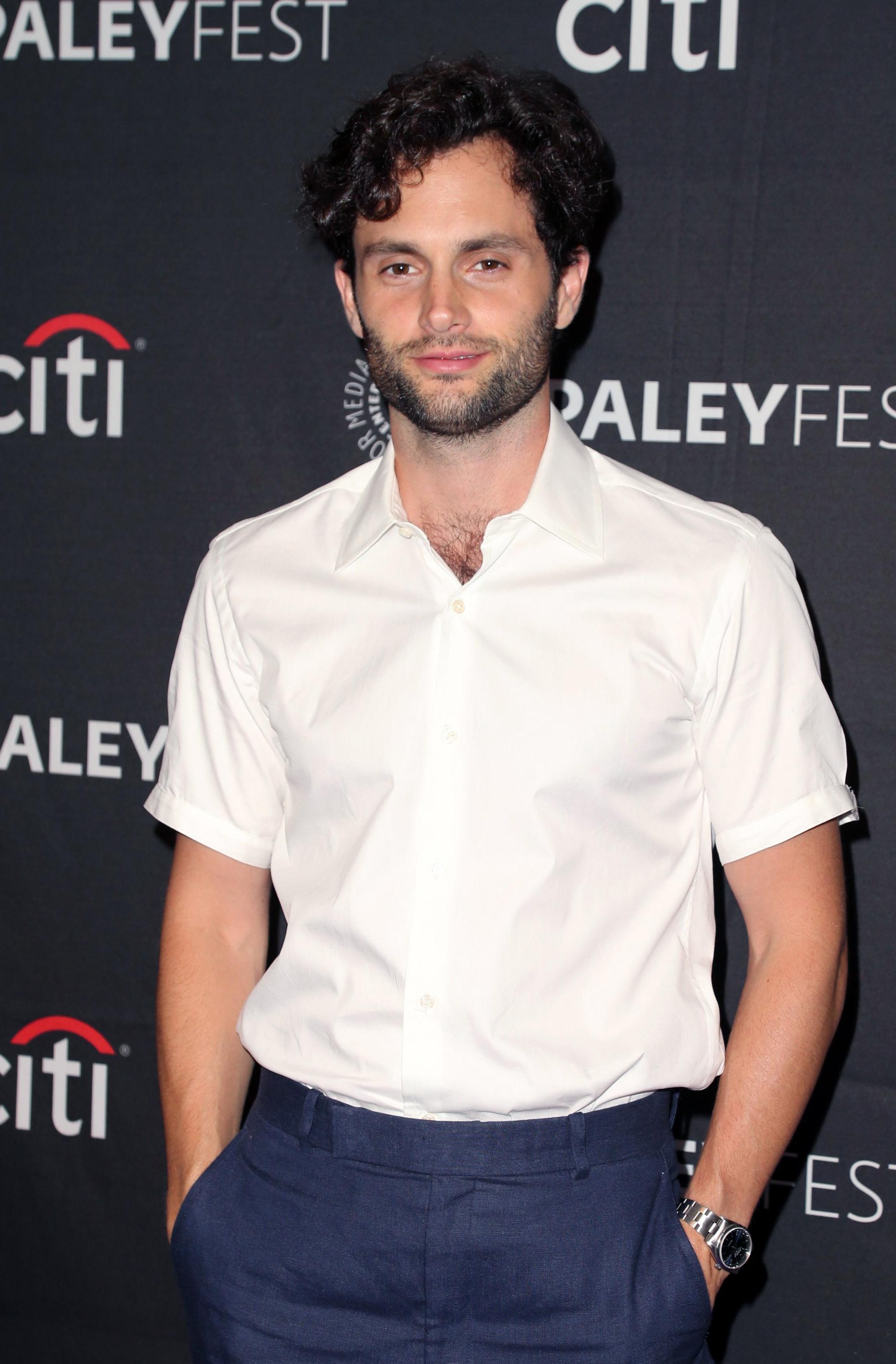 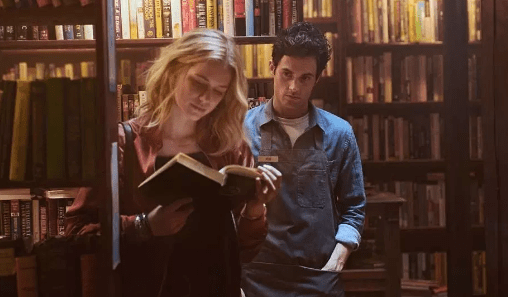 In a press release, Netflix added: "Love is uninterested in the world of social media, branding and self-promotion, focused instead on leading an interesting life.

"She is also tending to a deep grief — and when she meets Joe Goldberg, she senses a shared knowledge of profound, life-changing loss." 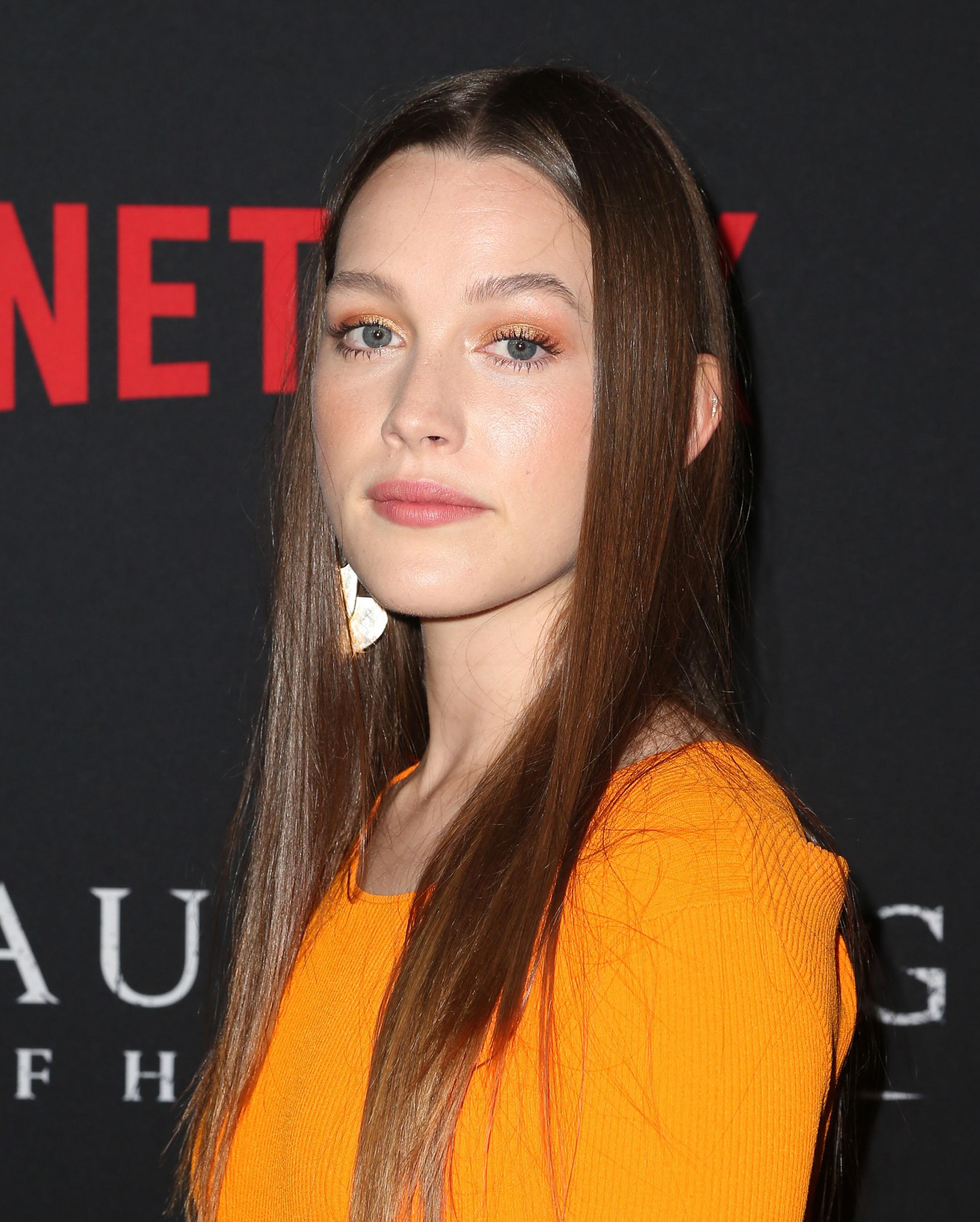 And bosses admitted it was her poignant performance in the show that made them eager to snap her up.

As well as revealing its new cast members, Netflix have also confirmed that You – which was previously set in New York City – will move to California.

The first series followed bookseller Joe's crush on an aspiring writer – which soon turned into a sinister obsession.