A new report on the struggles of Australian documentary makers has called for the introduction of local production quotas on Netflix and other streaming services.

Acclaimed director-producer Tom Zubrycki believes the flourishing streaming sector should be compelled to invest in more Australian drama and documentaries. 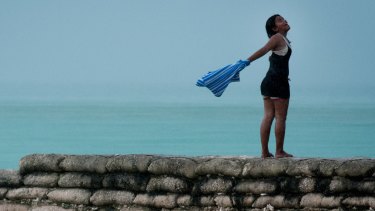 The report joins lobbying by such industry organisations as Screen Producers Australia and Australian Directors Guild for more local content on streaming services.

Zubrycki, whose documentaries include The Diplomat, Molly & Mobarak and The Hungry Tide, writes that even with the likes of Mountain, Working Class Boy and That Sugar Film becoming cinema hits, many documentary makers are struggling after cuts to government funding and fragmentation of the distribution sector.

"Most of us working in the sector are facing a grim and uncertain future," he writes.

The report says a possible model for this country is a Canada government deal that requires Netflix to commit CAD $500 million (AUD $525 million) for local drama and documentary productions over five years.

A Netflix spokesperson said the streaming service had invested in "more than 20 Australian originals and this investment will continue to grow alongside the demand for Australian content," adding: "the key to this growth is Australian creators making really high-quality content that movie and TV lovers around the world want to see." 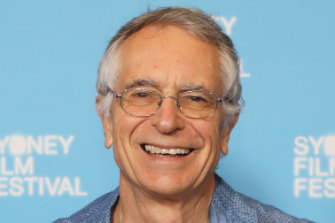 “Most of us working in the sector are facing a grim and uncertain future”: Tom Zubrycki.Credit:Daniel Munoz

A spokesman for Communications Minister Mitch Fifield said there was "a constant watching brief" on screen industry policy. "It's crucial to consider potential reforms very carefully to ensure they operate as intended," he said.

Without commenting on a streaming service quota, the spokesman said the documentary allocation at Screen Australia this financial year was in line with spending of $15.6 million last year and $15.7 million the year before and the federal government had also announced funding of $140 million over four years to attract international productions to Australia.