EXCLUSIVE:  Grey Gardens and The Vow filmmaker Michael Sucsy is teaming with The Get Down composer Elliott Wheeler on the New York City holiday musical A Lot Like Christmas which New Republic Pictures will make.

In A Lot Like Christmas, the adult, estranged children of EGOT-winner Riva DeLange — a woman synonymous with Christmas — hate the holidays because of their mother. Riva revives her once-famous Christmas special in an attempt to reconnect with them. Sucsy and Wheeler co-wrote the screenplay and the music and lyrics. Sucsy will direct 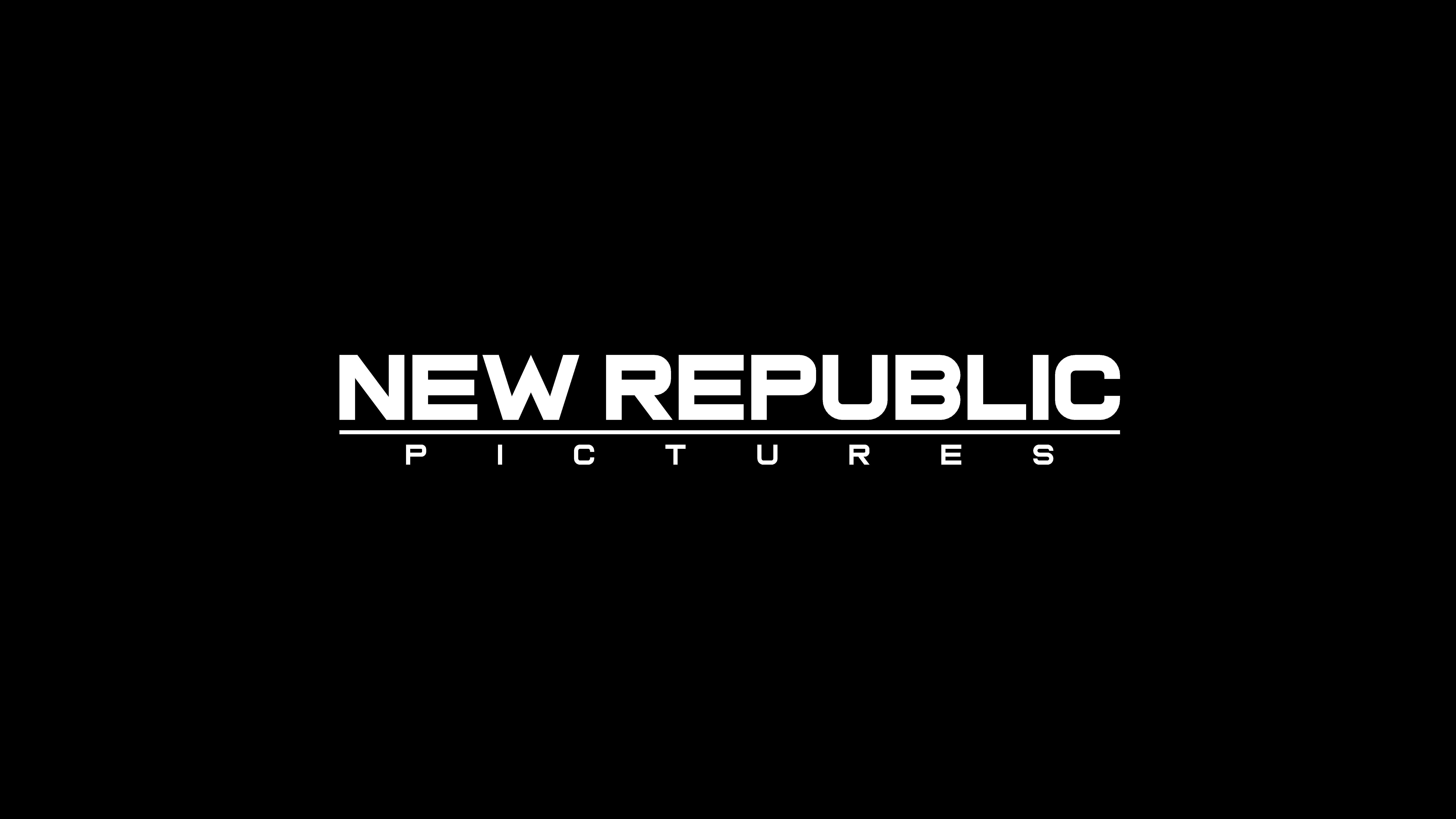 “The film is a musical love letter to New York and the magic of Christmas in the city — the visuals and the music are all inspired by how it feels and sounds that time of year in NYC,” says Sucsy and Wheeler about A Lot Like Christmas.

“We are thrilled to come on board Sucsy and Wheeler’s visionary Christmas adventure. This musical epic has incredible scope and scale, and we cannot wait for audiences around the world to go back to theaters for the full experience,” said Oliver and Fischer.

Sucsy’s HBO movie Grey Gardens won him the Golden Globe, Emmy, and PGA Awards. He directed Jessica Lange to a Best Actress Emmy Award and Drew Barrymore to a Best Actress Golden Globe and SAG Award for the film. Sucsy also directed the box-office smash romance The Vow, starring Channing Tatum and Rachel McAdams, which opened to $41.2M stateside and legged out to $200M WW. Sucsy also directed the MGM YA romantic fantasy Every Day. He most recently directed several episodes of 13 Reasons Why. Other projects in development that Sucsy is attached to direct include Playing to the Gods and Every Note Played.

As a composer and executive music producer, Wheeler has worked with Baz Luhrmann as an arranger on The Great Gatsby and as a composer on the auteur’s Netflix series The Get Down, as well as projects such as The Ship Song Project for the Sydney Opera House. Wheeler is currently working on Luhrmann’s Elvis biopic starring Austin Butler and Tom Hanks. Wheeler’s music can most recently be heard in Sucy’s Every Day.

New Republic has a first look deal with Cate Blanchett’s Dirty Films as well as Jake Gyllenhaal’s Nine Stories. The company just announced Queen Bitch & The High Horse, their first project with Dirty Films, set to be directed by Bert and Bertie and written by Eric Matthew Brown. Also, through their co-financing deal with Paramount, they have Top Gun: Maverick and Mission: Impossible 7. New Republic co-financed the Universal/Amblin three-time Oscar winner and $385M-grossing WWI feature 1917.