First Minister Nicola Sturgeon is expected to treat the May Holyrood election as a referendum vote on independence. Scottish political expert Juliet Dunlop said Ms Sturgeon is putting pressure on Boris Johnson over her push for Scottish independence despite her demands for a new vote having already been rejected once. Ms Dunlop added that if the SNP win a significant number of votes, the Prime Minister will be forced to stop saying no and convince Scottish citizens of the importance of the Union.

“She is confident of winning an outright majority in May that she is effectively urging voters to see the election as a referendum on a referendum.

“That is, of course, not the way the other Scottish parties see things and we know the constitution is a reserved matter.”

Ms Dunlop noted that a referendum sanctioned by the Westminster Government still remains a crucial issue for Ms Sturgeon. 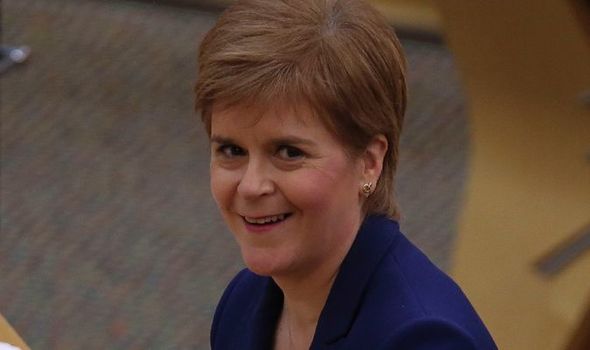 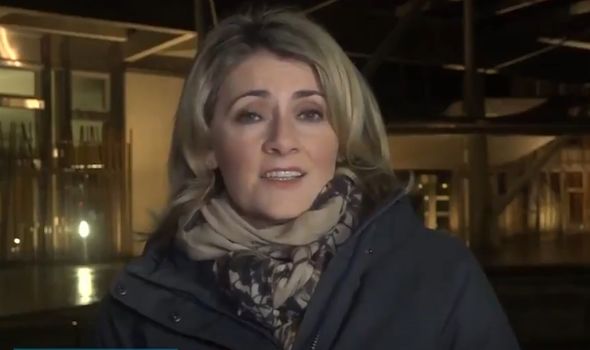 She added: “Nicola Sturgeon’s preference is to hold a legally binding referendum, one that has the permission of Westminster.

“But the SNP has laid out plans to press on regardless, to legislate for that and play brinkmanship, threaten Westminster with going through the courts.

“Boris Johnson, as we all know has already rejected this idea of indyref2 and he doesn’t want to engage in this latest threat.

“There is a growing sense that if the polls are correct he may well now have to make the case for the union rather than simply keep on saying no.” 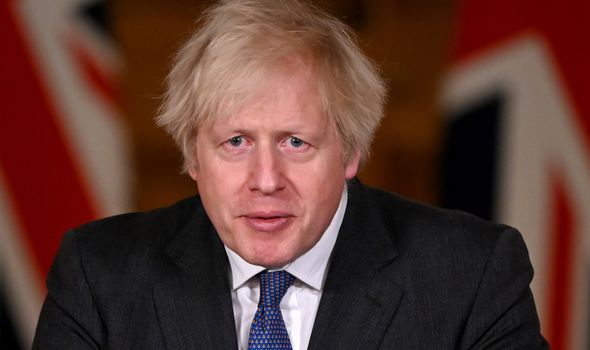 Nicola Sturgeon slammed by Ross for ‘failure’ on education policy

Despite Ms Sturgeon’s claim that Scottish is strongly in support of independence, other commentators have argued it is not the greatest concern for many people. 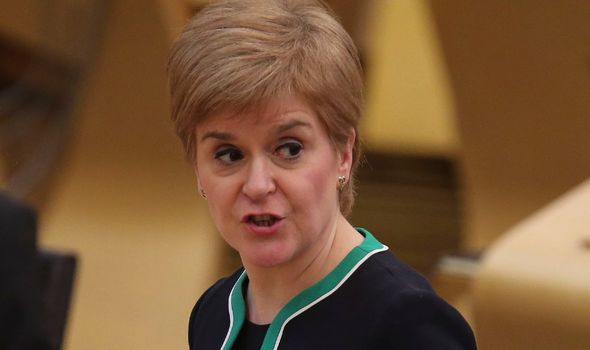 “What I would emphasise is that people in Scotland, despite their dissatisfaction with how their country is governed feel Scottish and British.

“That has not really changed a huge amount.

“I don’t think there is a huge support for holding a referendum in Scotland now.”