NICOLE Scherzinger continues to prove she's the most flexible woman in pop in her latest mind-boggling fitness pic.

The Pussycat Dolls singer looked like she barely broke a sweat as she performed the splits while hanging upside down. 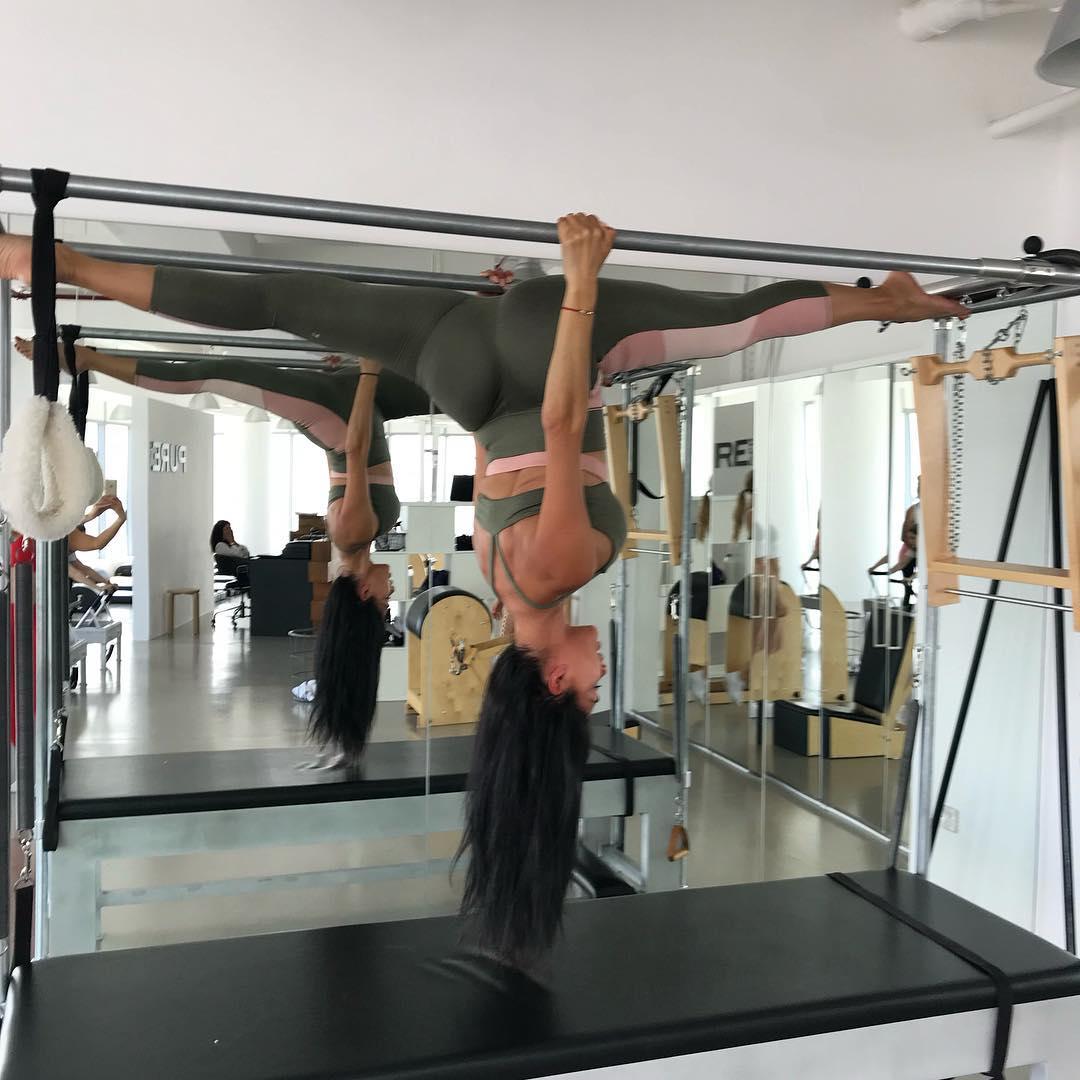 Nicole, 39, has taken to social media to share her latest achievement with her followers.

She captioned the image: "My first #Pilates reformer and it's in Dubai!"

The Hawaii born entertainer can be seen hanging from the ceiling as she donned a pink and green patterned sports bra with matching leggings.

Fans flocked to heap praise on Nicole for her intense workout and several seemed particularly distracted by her derriere. 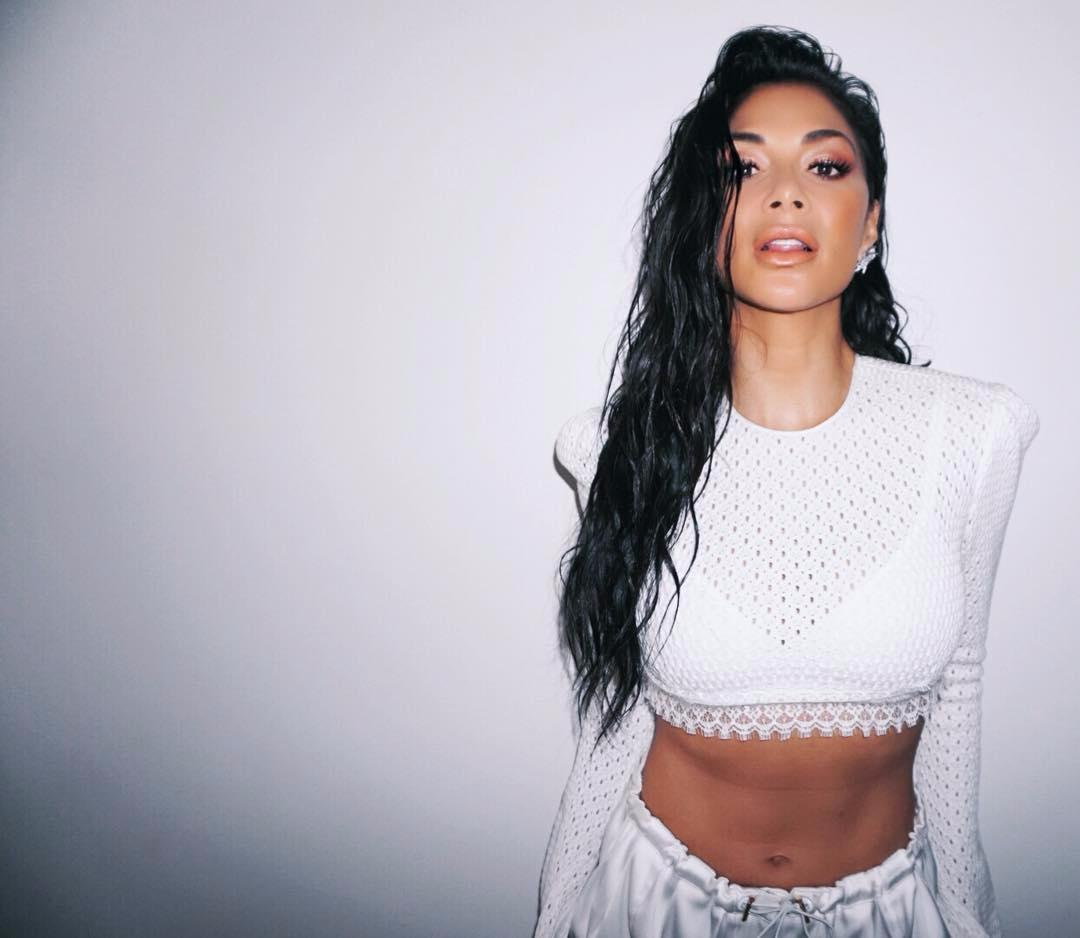 Another commented: "I can only dream about being able to do this!"

I cradled dead baby for hours after she died on holiday, says 90's star

Nicole is expected to be reuniting with the Pussycat Dolls for a world tour later this year.

The band sold over 54 million records worldwide between 2005 and 2010 and performed two sold-out tours across the globe.

Tensions between members reportedly led to the group's breakdown after Nicole was featured more and more prominently on their musical output.