OF all romance rumours, this one is up there with the most ridiculous – Noel Gallagher and Rihanna.

The Oasis rocker has been forced to deny he had a fling with the Work singer after being asked whether it was true. 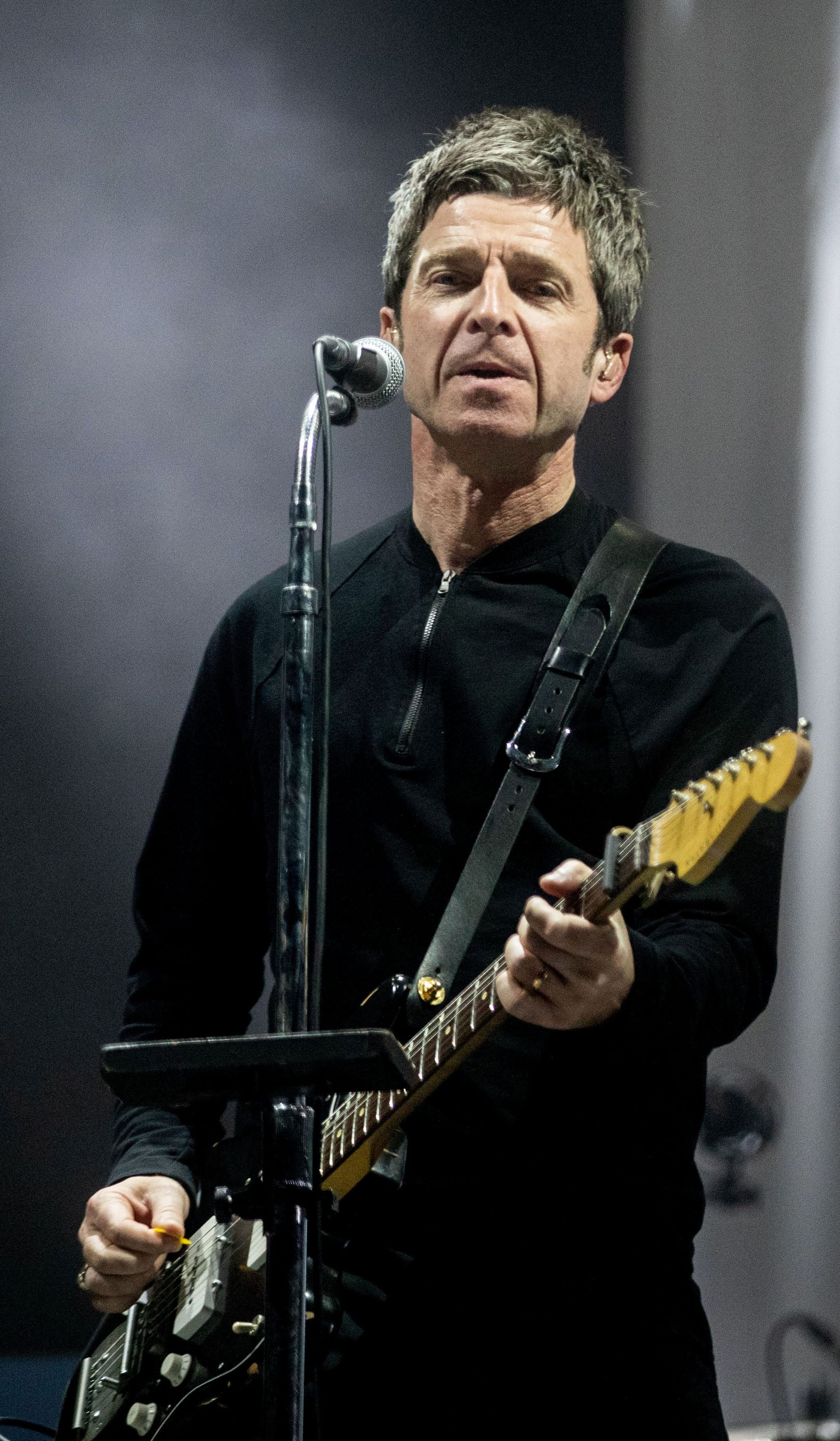 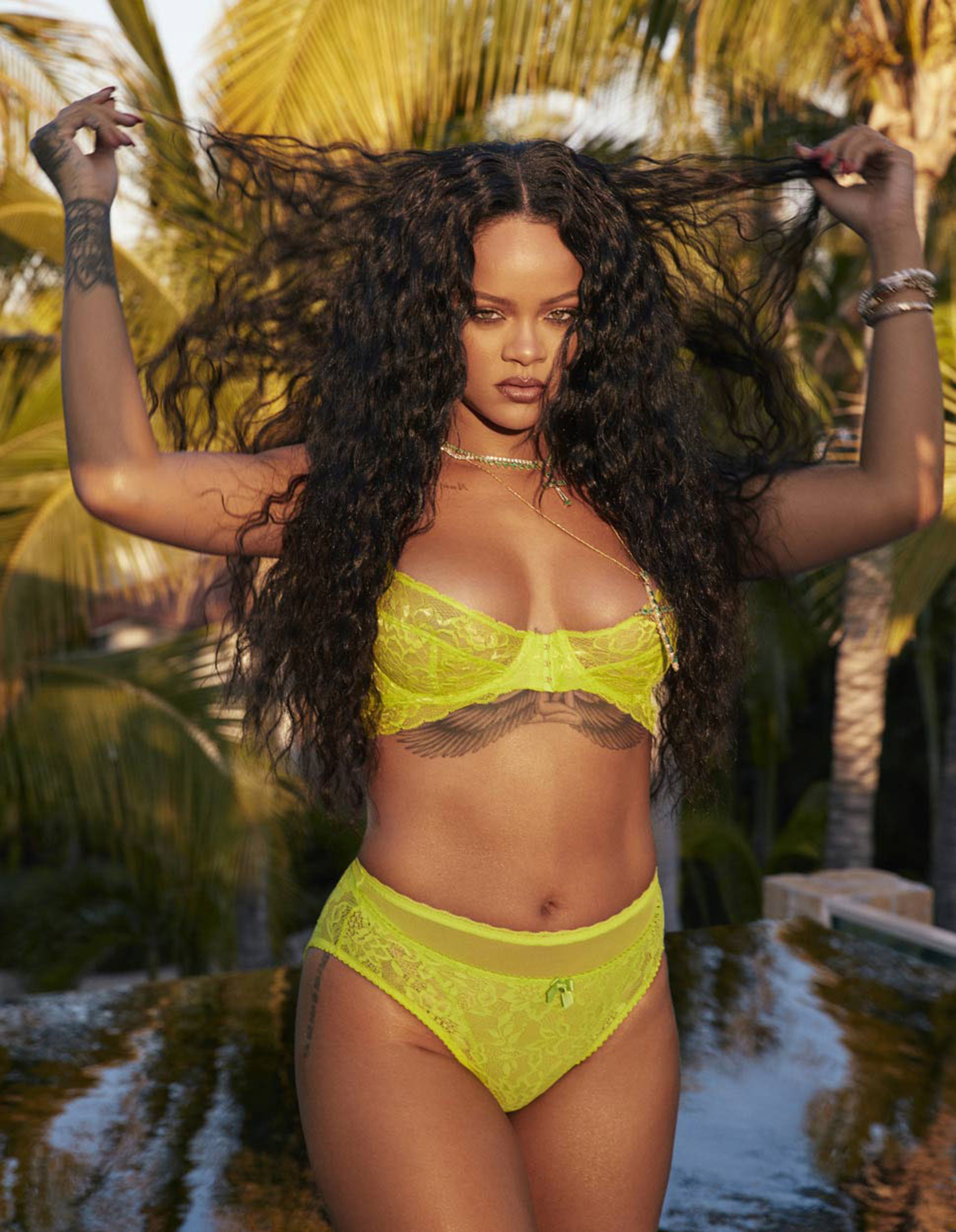 Speaking on Matt Morgan’s podcast, Noel said: “It’s not true. I wish it was. Good luck to her man.”

He married publicist Sara MacDonald in 2011 while Rihanna is said to be seeing rapper A$AP Rocky following her split from Hassan Jameel in January.

As Noel was pouring cold water on the rumours, Riri posed in her latest collection for her Savage X Fenty lingerie range.

She chose a yellow bra with a pair of matching briefs and cut-out suspender belt for the lockdown photoshoot. 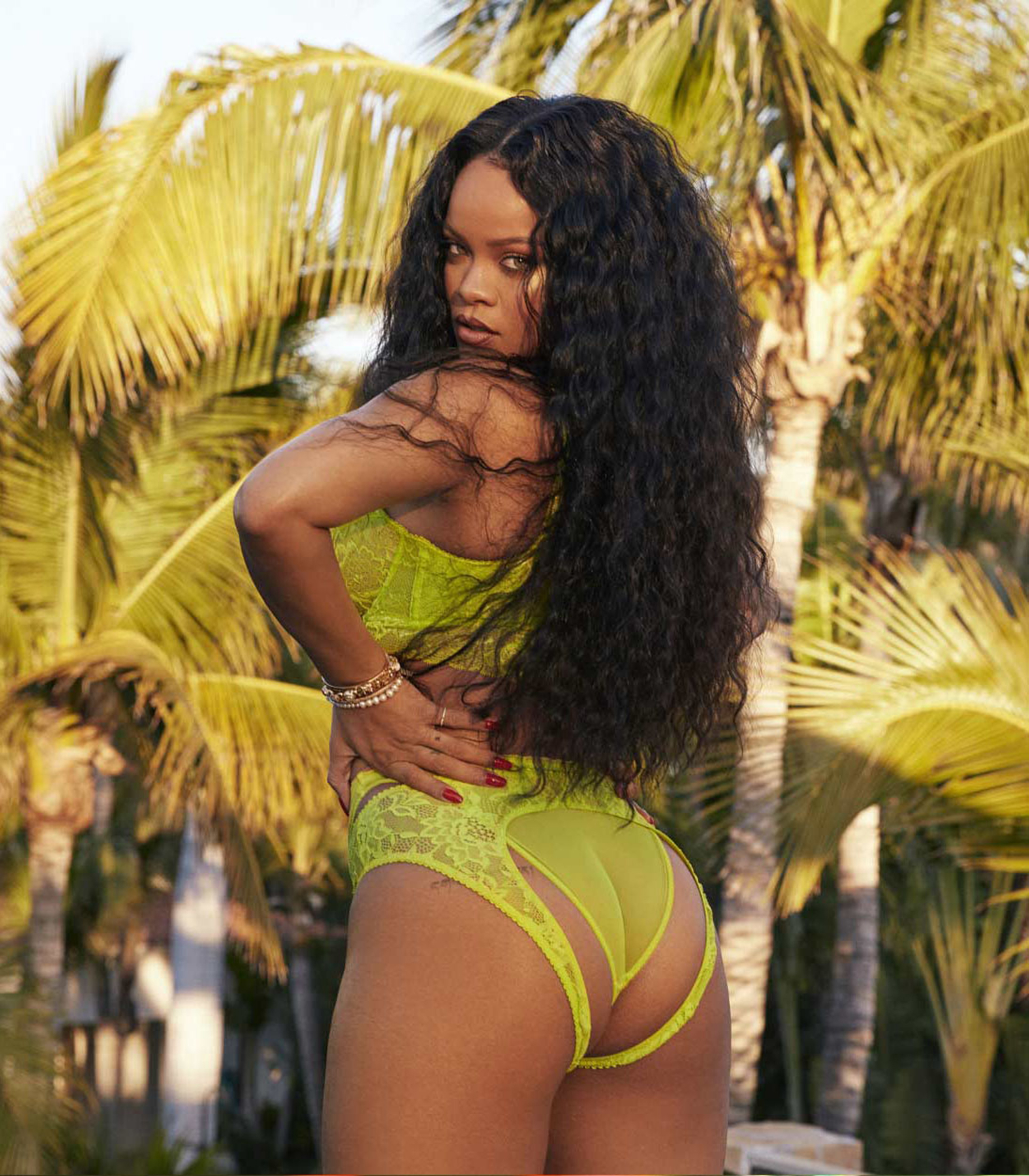 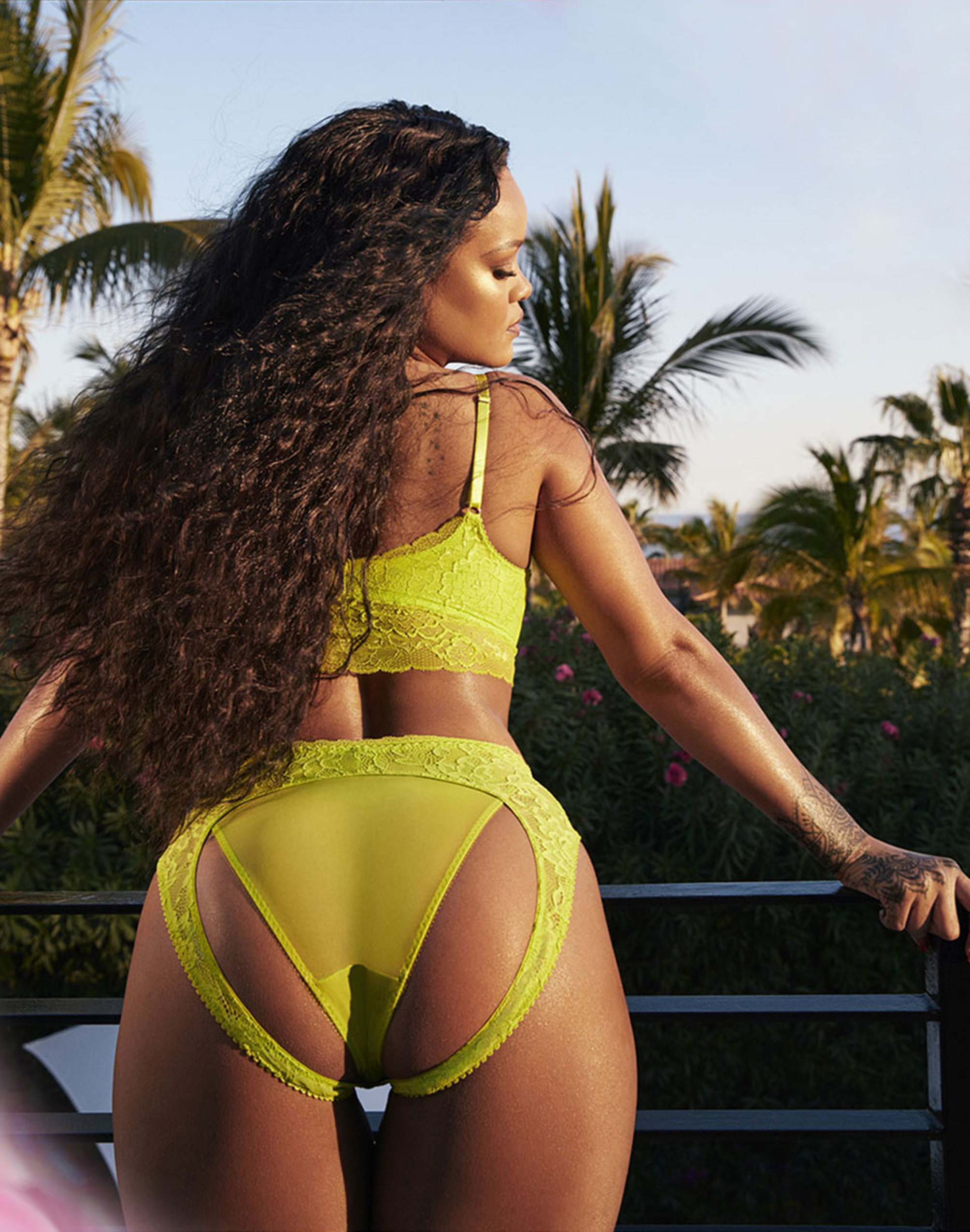 I think they’re better off without each other.

Last month it was revealed that the American songstress could become the UK's first billionaire musician after moving to London in 2019.

She decided to move across the pond so she could be closer to the team for her Fenty brand and now she's climbing her way to the top of the rich list.

Rihanna, who reportedly has £496million in the bank, was ranked third on the list put together by The Sunday Times – coming in just behind Sir Paul McCartney and Sir Andrew Lloyd Webber who are both valued at £800million.

She has made most of her fortune from her music, her beauty brand and now her highly successful lingerie lines. 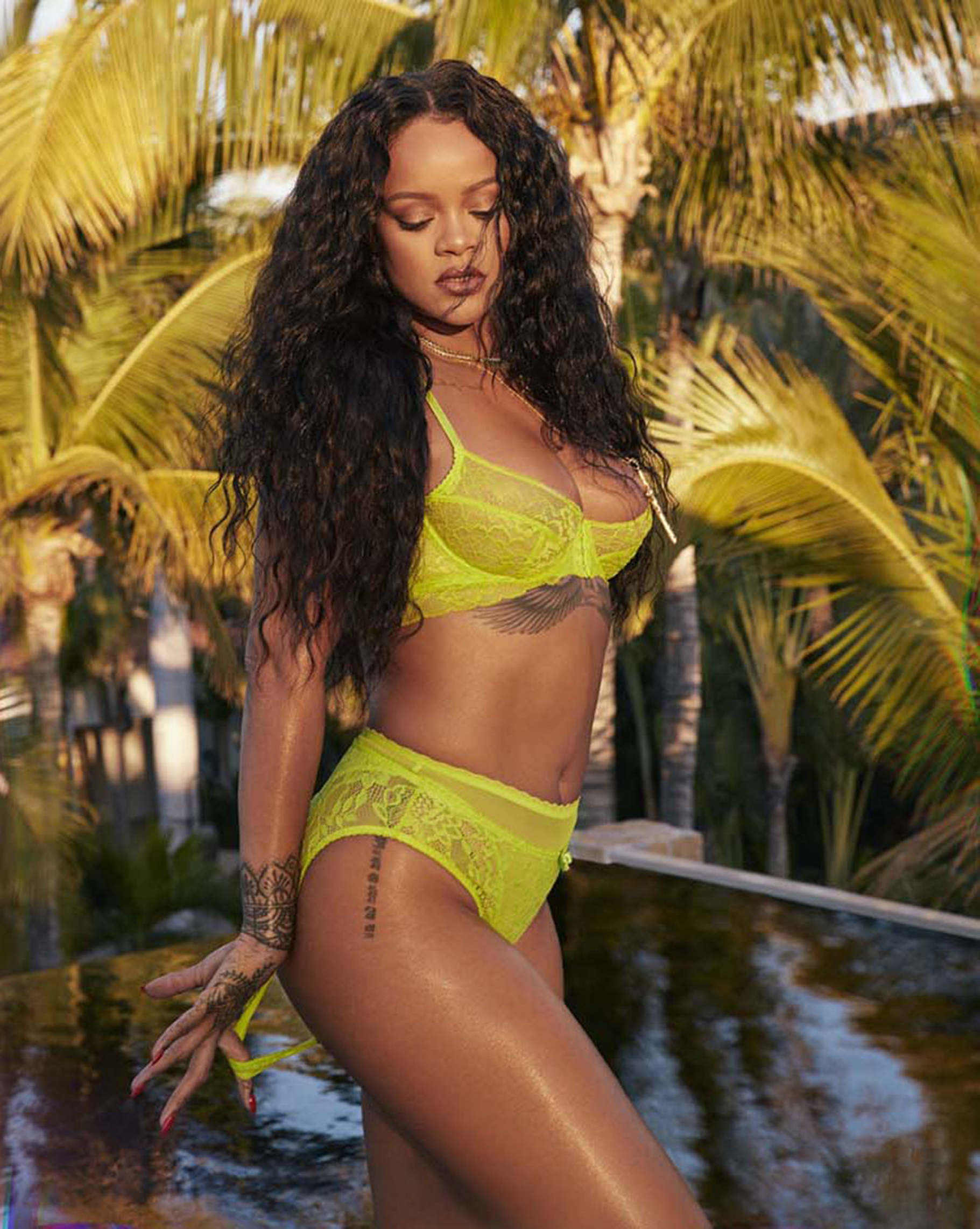 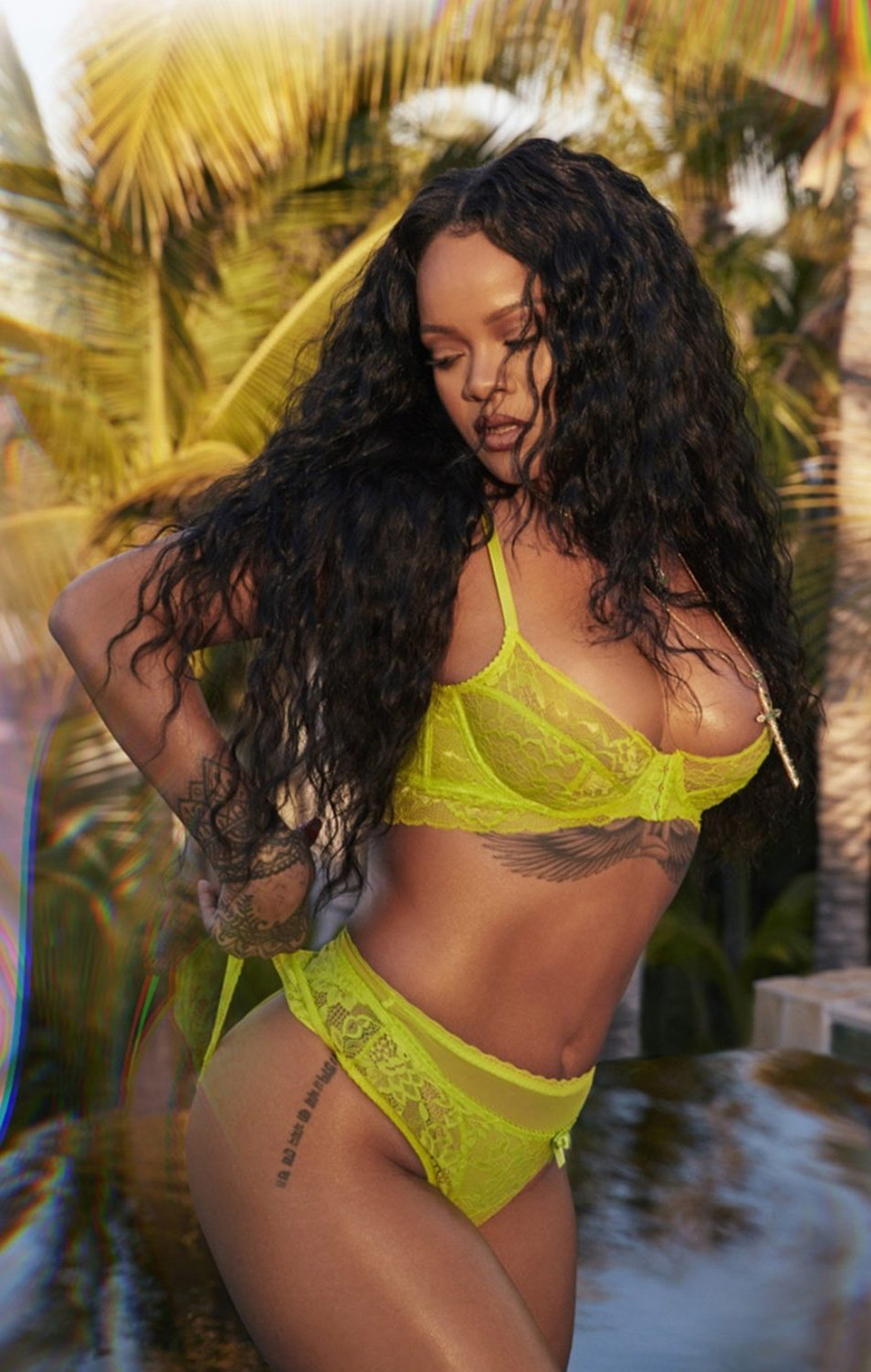