Good news for those in Los Angeles: Going to see Tenet just got closer. 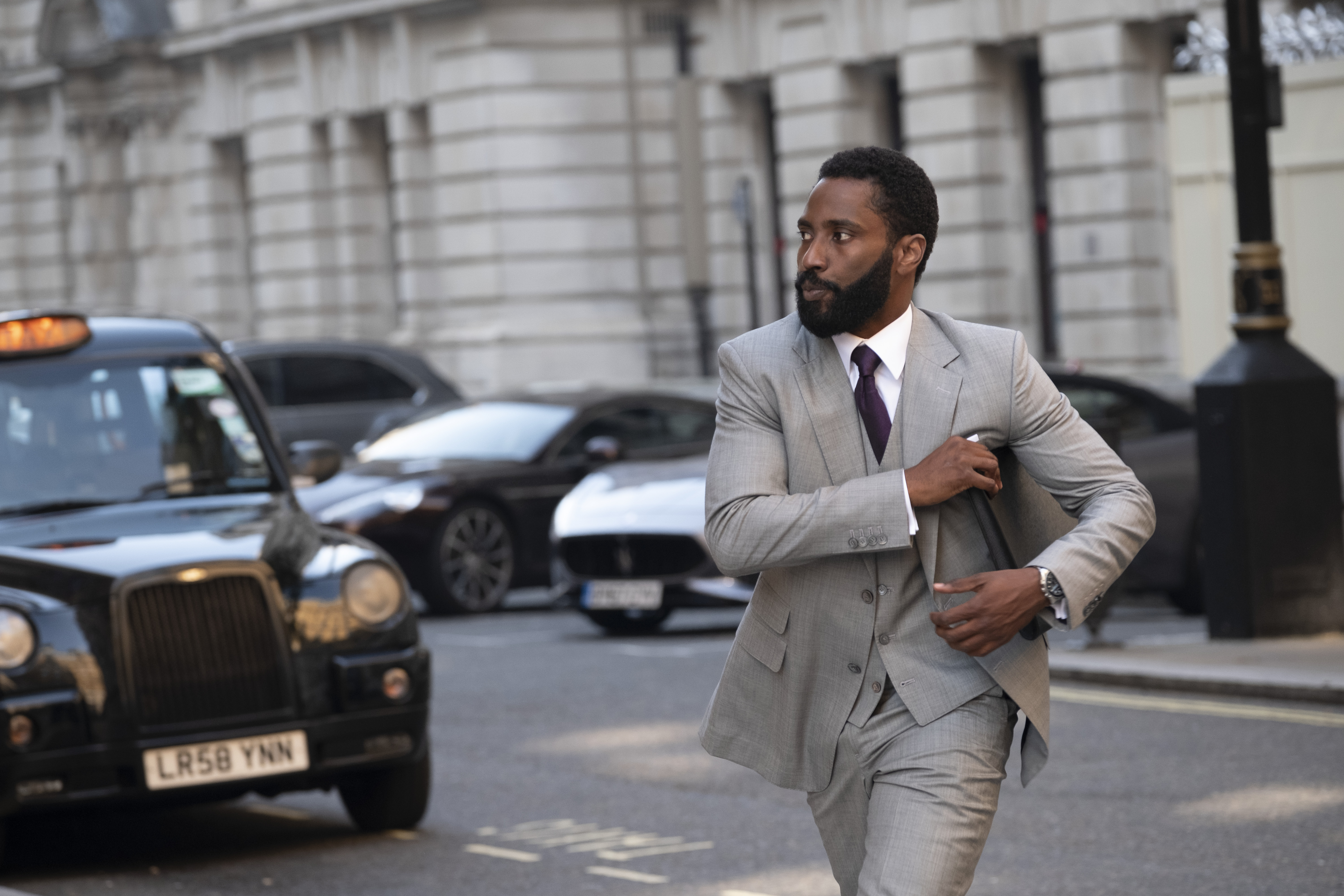 Orange County, Calif. has moved from the purple to the red tier in the state’s coronavirus monitoring system, which means that  movie theaters and restaurants for indoor dining can reopen at 25% capacity as well as churches for indoor worship. Shopping centers are permitted to expand from 25% capacity to half capacity under the red tier.

No word yet if AMC, Regal and Cinemark will reopen this weekend, but it wouldn’t be out of the realm of possibility. Following San Diego’s reopening order last Monday, AMC, Regal and Cinepolis got their locations there reopened in less than a week’s time for Warner Bros.’ first weekend of Tenet. The movie, over 11 days, made an estimated $20.2M including a first weekend start in Canada, followed by three days of U.S. previews before officially opening on Thursday.

Orange County scored the red tier today after the county reported 113 new cases and no additional deaths the day before. The county’s new case rate per 100K residents over seven days is 5.6. To move to the next tier, the OC has to be between 4 and 7.

Word is from exhibition sources, on the down side, that it might take another week for San Francisco to reopen. Tenet, I heard, played better in the big city DMAs then the middle of the country, so that tech city would be a plus for the Christopher Nolan film. Exhibition and distribution sources still believe that Los Angeles won’t get the go-ahead until the end of the month. There’s also word that San Diego could move into an easier tier next week.