What can fans expect in OITNB season 7?

Orange Is the New Black season seven will follow Piper (played by Taylor Schilling) upon her release from prison.

Piper got married to her long-term girlfriend Alex (Laura Prepon) at the end of season six. However, Alex is still imprisoned in Litchfield Max with four more years left to serve of her sentence.

The final season will not solely be about Piper and will also follow Litchfield’s favourite inmates as they continue to serve their time.

At the end of season six, it was revealed that MMC had merged with ICE (Immigration Crime Engagement) and part of the prison would be being used for deportation.

Blanca Flores (Laura Gomez) was told she was being given early release but instead of being led out to her boyfriend on the outside, she was taken to an immigration detention centre.

WHAT HAPPENED IN THE LAST SERIES OF OITNB? 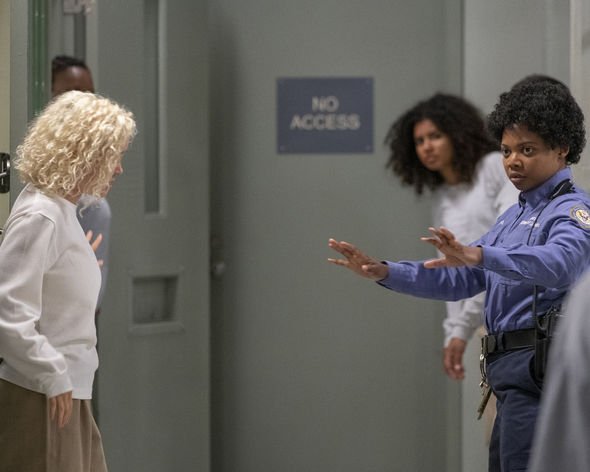 Season seven will follow the topical issue of illegal immigration in the US and what will happen in Blanca’s case.

Another big plot of season seven will be the fate of Taystee (Danielle Brooks).

Taystee was wrongfully found guilty of the murder of Desi Piscatella (Brad William Henke) at the end of season six.

In an early-release deal, Taystee’s best friend Cindy (Adrienne C Moore) did not tell the truth about what happened that night, helping secure Taystee’s guilty conviction.

Season seven will follow Taystee as she serves her life sentence and Cindy as she tries to deal with her guilt.

HOW MANY EPISODES ARE IN OITNB SEASON 7? 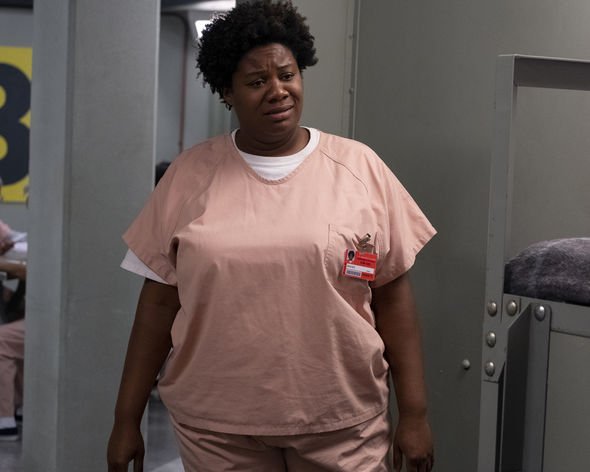 Cindy is also up for early release but will she be able to let go of Litchfield?

Speaking to Express.co.uk, Adrienne C Moore spoke about what fans can expect in the final season and forgiveness is going to play a huge part.

She said: “For season seven you are really going to see Cindy learn to embrace who she is. Learn to forgive herself. Learn how to move forward.

“I mean, what we can all connect with is that we have all shed something, we’ve all done something that we regret that we wish we could take back.

“There will always be those moments where you wish you could take that back but you can’t let that define you, you can’t live like that. And I think for her, that’s what season seven is about for her learning how to move forward. Learning how to forgive herself.”

DO THE INMATES RETURN TO LITCHFIELD? 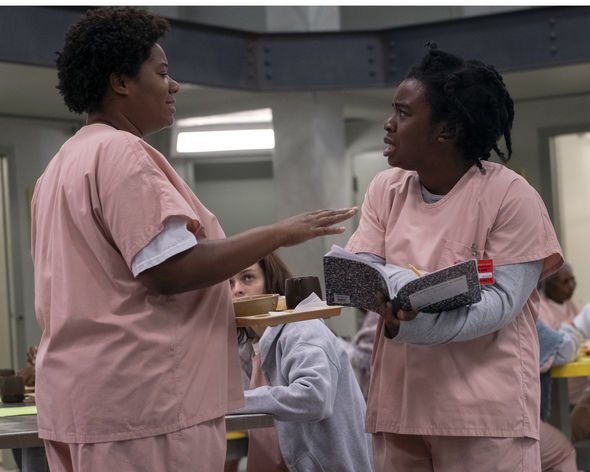 The final season of Orange Is the New Black will continue to draw attention to numerous issues including mental health, prison corruption, immigration, feminism, racism, the Black Lives Matter movement and prison reform.

Loose ends from the previous six seasons will also hopefully be tied up.

Will Blanca (Laura Gómez) be deported? Did Lorna (Yael Stone) have her baby?

Orange Is The New Black is streaming on Netflix now. 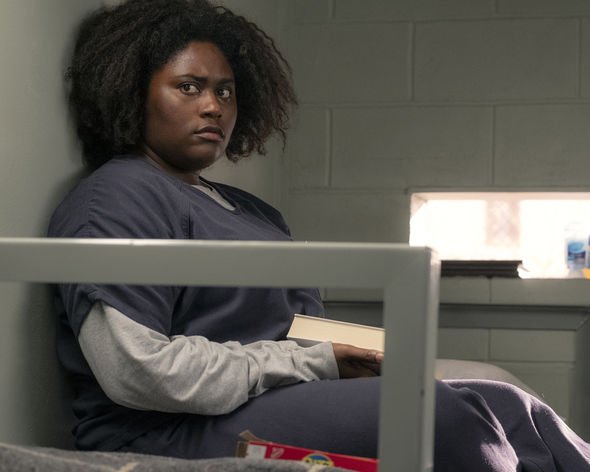