Love Island may be a phenomenon in the UK, but it also has a fan in Litchfield. Natalie Figueroa (played by Alysia Reiner) is seen watching Love Island in Orange is the New Black season seven, which is streaming now on Netflix. Orange is the New Black fans in the UK have been watching the new series on Netflix and have been wondering which episode she is actually watching in season seven, episode six, Trapped in an Elevator.

What episode of Love Island features in season 7?

The episode of Love Island that Figueroa seems to be watching in Orange is the New Black season seven, episode six is the first episode of the 2018 season (series four).

Though we only get to see a few moments from the ITV show, there are a number of hints as to which episode she is watching.

When Joe Caputo (Nick Sandow) walks in on Figeroa watching Love Island, she gives him a brief recap of what is happening.

WHAT HAPPENED TO PORNSTACHE IN OITNB? 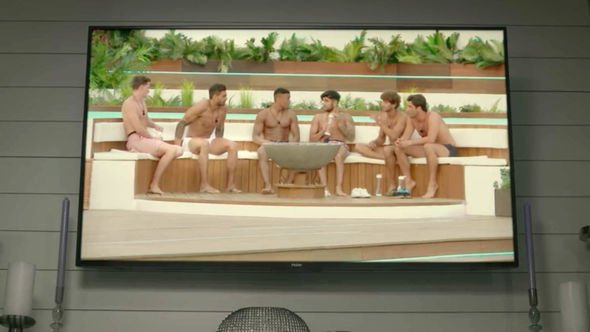 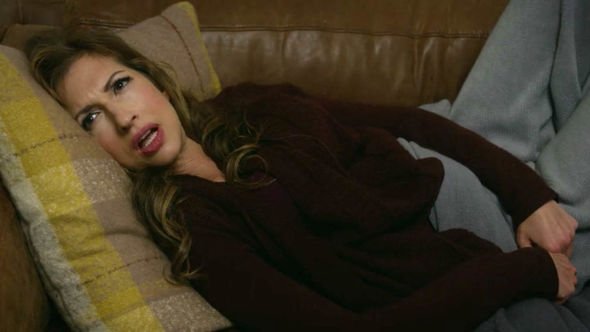 Niall Aslam walked off the show on day nine of the 2018 series, while Kendall Rae-Knight was the first contestant to be dumped from last year’s Love Island on day six.

As such, the episode must be from the first week of Love Island 2018.

However, the fact that Adam Collard is trying to ‘steal’ Kendall suggests that it is the first episode of the show, which aired on June 4, 2018.

Adam entered the Love Island 2018 villa last on the first day and then had to choose which girl he would steal.

HOW DID ORANGE IS THE NEW BLACK END? 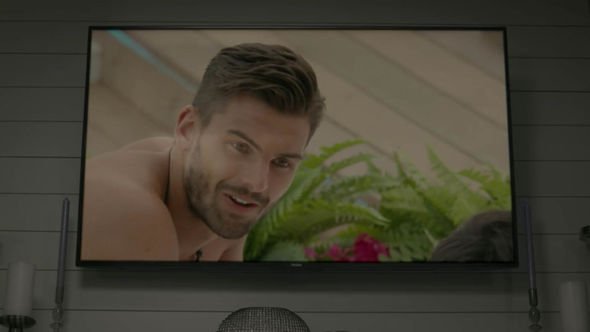 At the end of day two, he chose Kendall, meaning that the scene Figueroa is watching must be when he was making his mind up in episode one.

We also see another moment from this episode, when Dr Alex George is about to share a grisly medical story.

Figueroa seems to be a big fan of Alex as we see her telling Caputo: “Uh, why are none of these women going for the doctor?”

Dr Alex himself has tweeted about his mention on OITNB, saying: “Much love to @OITNB”.

HOW TO WATCH ORANGE IS THE NEW BLACK ONLINE 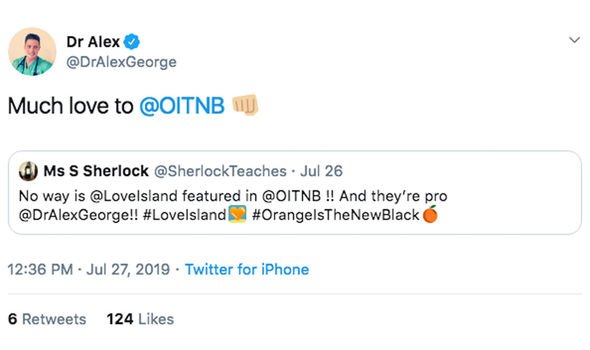 Figueroa also learns a valuable lesson from the episode of Love Island.

She tells Caputo: “If I have learned anything from Love Island, it’s that three will tear each other apart.”

Caputo himself, meanwhile, seems less keen on the show than his girlfriend, who we also see watching Love Island later in the series.

He asks her about the show: “Why are we watching a bunch of Brexit voters in bikinis?”