”We started out with clues and now it’s, what, student loans?“ he says on Nickelodeon show’s 25th anniversary 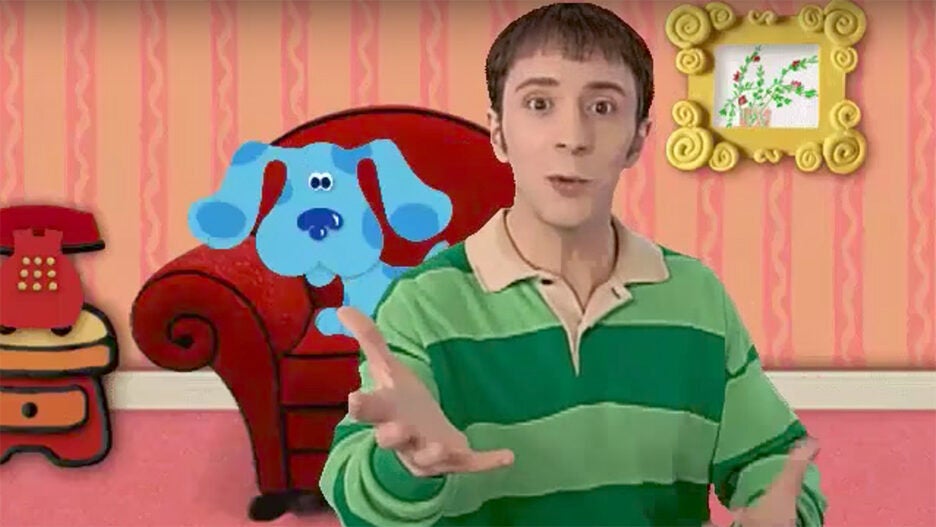 In the video, Burns wore the striped green shirt that was his character Steve’s trademark look on the show and reflected on the things he’s accomplished in the years since his time on “Blue’s Clues.” He also addressed his “abrupt” exit that left fans reeling nearly two decades ago.

“I guess I just wanted to say that after all these years I never forgot you,” Burns said. “Ever.” 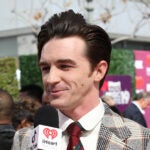 Burns hosted the show from its premiere in 1996 until his departure in 2002, which was explained by his character leaving for college. He was replaced by Donovan Patton as Steve’s younger brother Joe. Joshua De La Cruz hosts the current iteration of the series on Nick Jr., “Blue’s Clues and You!”

The three hosts last came together in 2019 for the premiere episode of “Blue’s Clues and You!”

The original “Blue’s Clues” series launched on Sept. 8, 1996 and ran for six seasons. Created by Traci Paige Johnson, Todd Kessler and Angela C. Santomero, “Blue’s Clues” earned nine Emmy nominations and has remained one of the most popular preschool shows of all time.

Nickelodeon’s 25th anniversary celebration includes a feature-length “Blue’s Clues” movie, a birthday-themed TV special set to air Sept. 17, an original music video directed by Burns featuring all three hosts and a partnership with the nonprofit organization Save the Children.

See Burns’ heartfelt message to fans in the tweet above.