Last year's Academy Awards were the least-watched in history with producers scrambling for a big-name to bring star power to the show. Here's the lowdown… 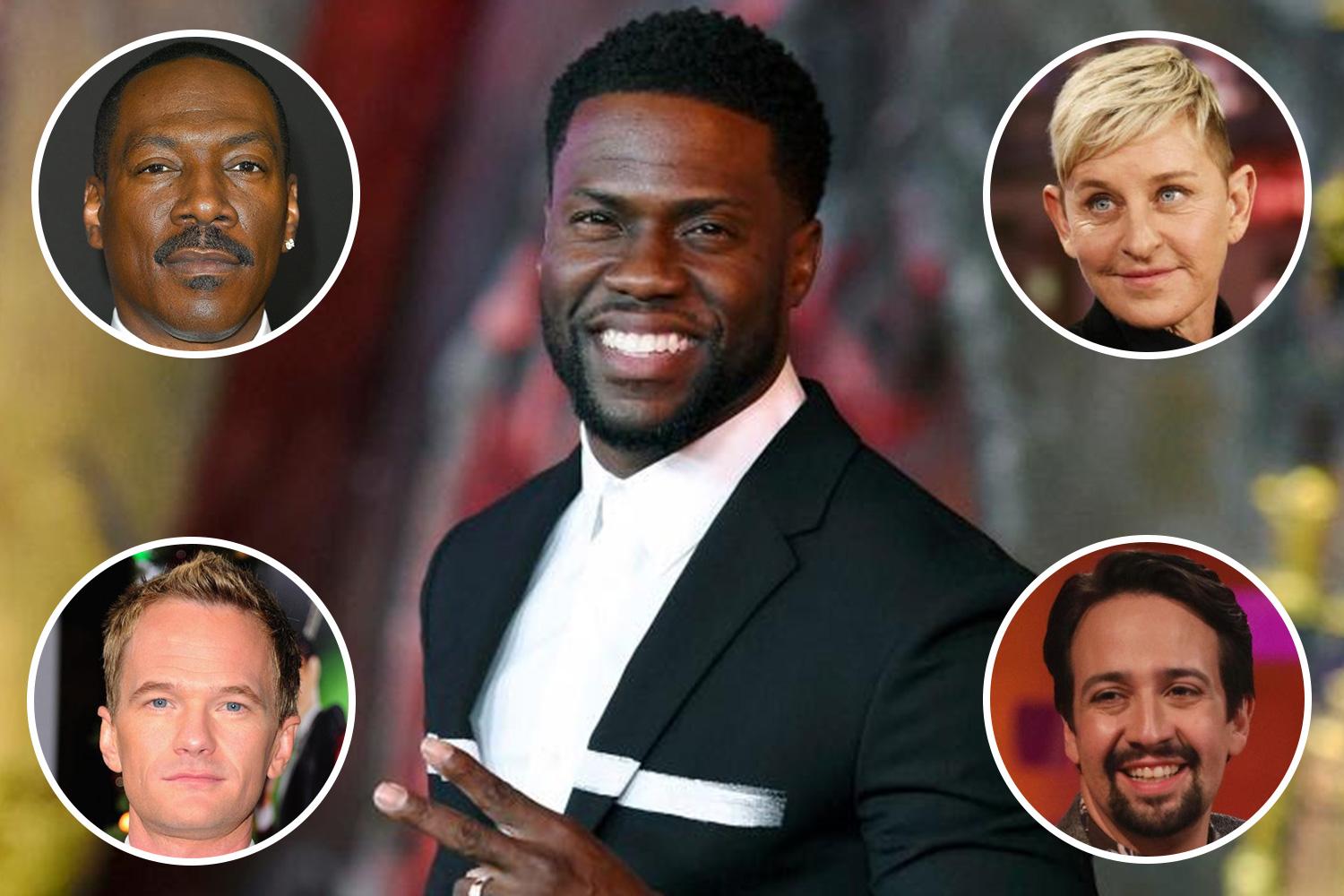 Why did Kevin Hart quit hosting the 2019 Oscars?

On December 7, 2018, Kevin Hart announced on Twitter that he had stood down as the host of the Academy Awards amid controversy over his alleged homophobic tweets.

Hart – who had previously described the gig as a "dream come true" – had earlier refused to apologise for the tweets, saying he had already addressed the issues.

But as the controversy continued to mount, the 39-year-old tweeted that he did not want the alleged offensive posts to be a "distraction on the night".

Hart wrote: "I sincerely apologise to the LGBTQ community for my insensitive words from my past." 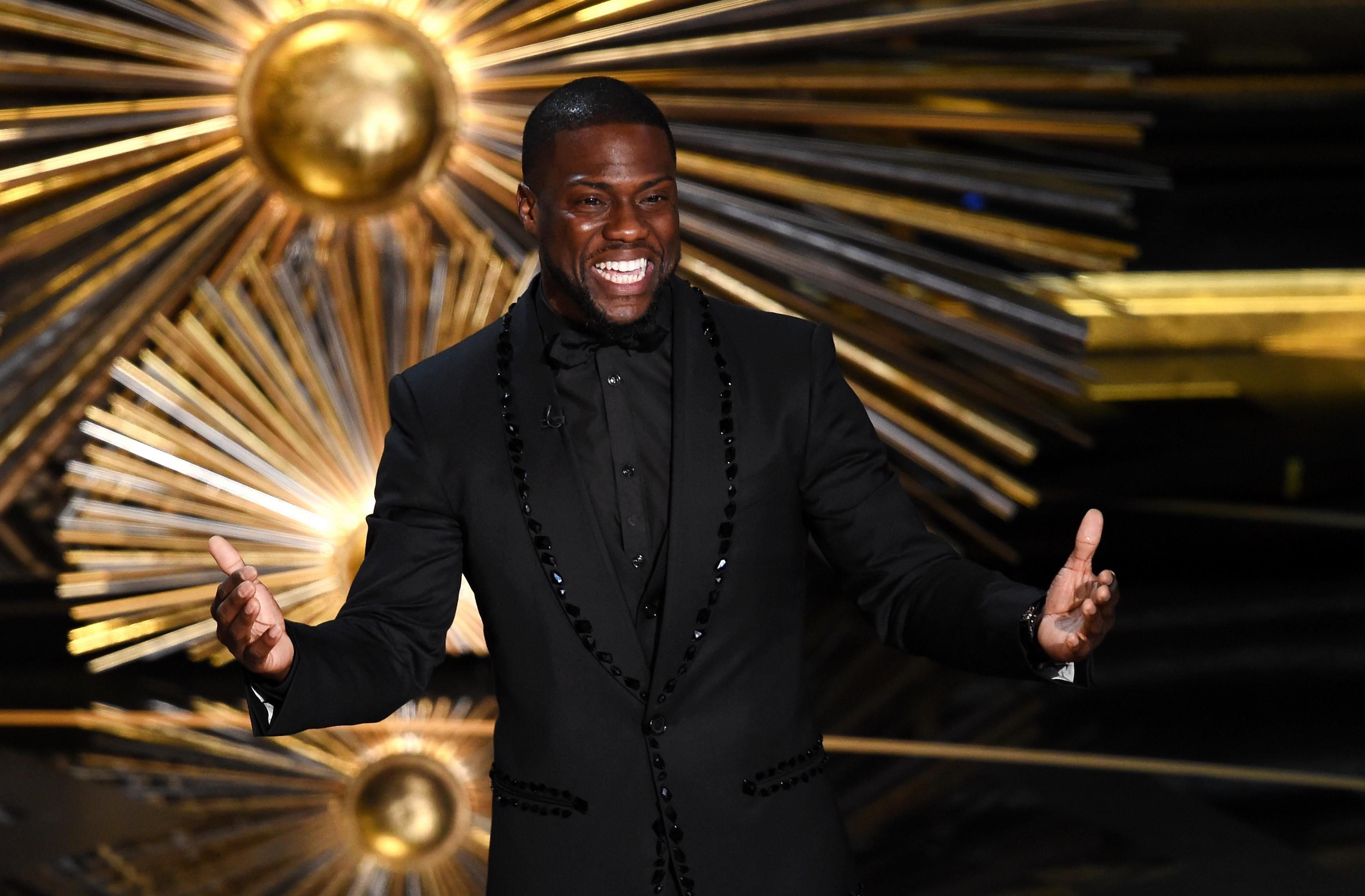 According to Variety, the situation is “fluid” after Kevin Hart's exit with an option being that the awards will go host-less, which last occurred in 1988 and between 1969 and 1971.

The Academy could instead bring in “a bunch of huge celebs, something SNL style, and buzzy people” to keep the show moving.

If the Oscars are set to replace the comedian, reports have suggested Eddie Murphy is currently favourite, with sketch duo Key and Peele and Lin-Manuel Miranda also rumoured.

Sandra Bullock joked that she was the new host of the Oscars before elaborating that no one wants to do it because the nature of the position means it's a "thankless job". 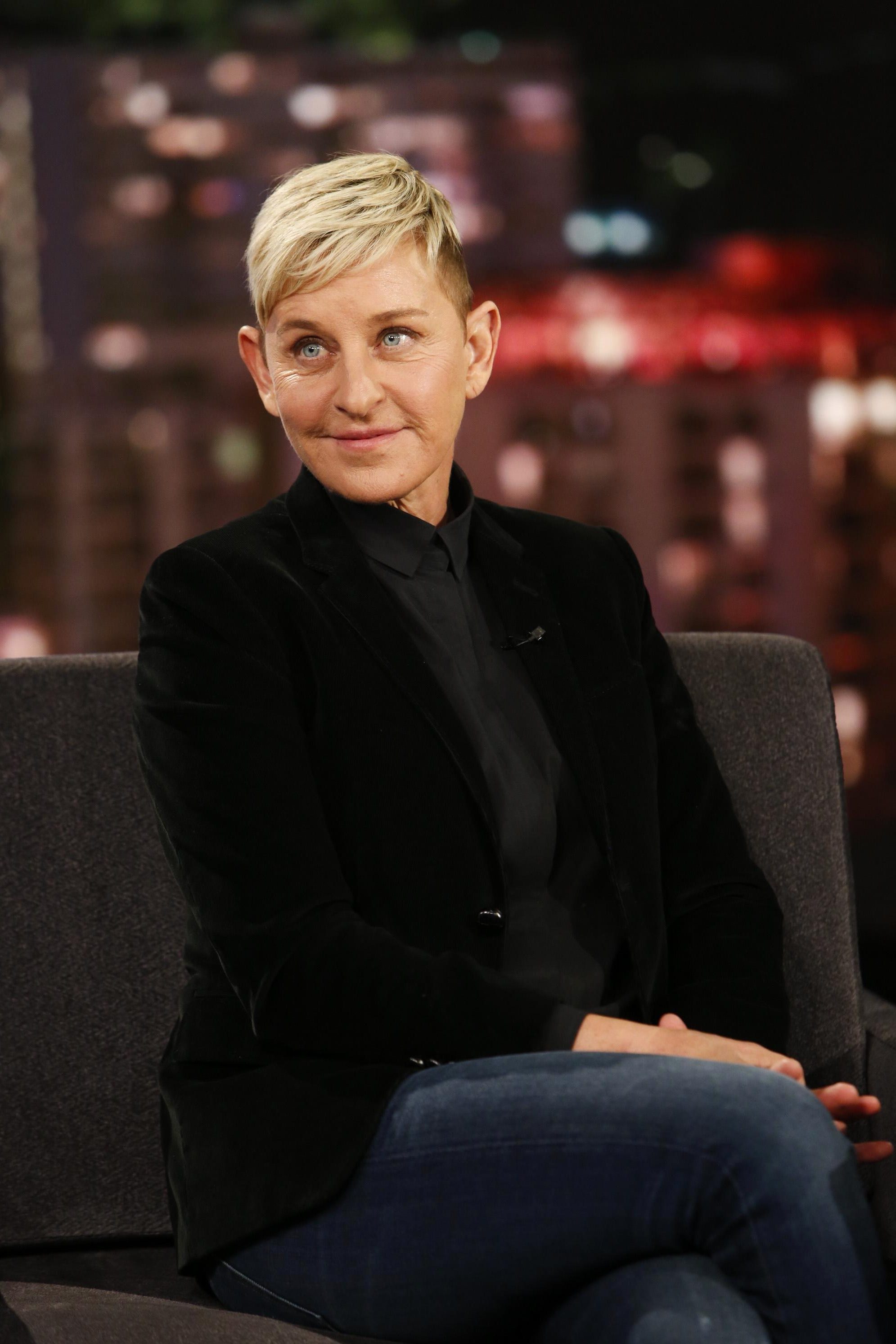 Which hosts could return?

Seth McFarlane, who hosted the awards in 2013 to mixed reviews, explained to Entertainment Weekly that the intensity of the gig means a lot of people rule themselves out of contention.

Late-night hosts are usually the go-to for the Academy with both Jimmy Kimmel, who has hosted for the past two years, and Jon Stewart tipped to be asked to return for a third time.

Ellen DeGeneres, who last hosted in 2014, has recently returned to stand-up and is another strong contender to take the reigns at the 91st Academy Awards.

Neil Patrick Harris, who hosted in 2015, is among the favourites but he previously revealed to the Huffington Post that "his family or soul" couldn't take him hosting again.