The winners of the 2020 Oscars will be announced at the ceremony tomorrow night after weeks of build-up to the big event. Parasite, 1917, Once Upon A Time in Hollywood and Joker are all up for the main award of the evening: Best Picture. While Sam Mendes’ WW1 epic is holding tight to the lead with bookies, Bong Joon-Ho’s black comedy thriller Parasite has made moves to close the gap.

Over the past 24 hours Ladbrokes have shortened Parasite’s odds of taking the honour  at the 92nd annual Academy Awards from 7-2 to just 3-1.

While it’s a good indication of Parasite’s popularity with punters, 1917 is still on top and odds-on at 4-6 to win Best Picture, though it’s on the drift according to the betting company.

Meanwhile, Quentin Tarantino’s ninth movie, Once Upon A Time In Hollywood, is third with bookies at 8-1, while Joker is priced at just 12-1 to get the gong.

1917’s pole position is likely down to it having won the Producers Guilds of America Award earlier this year, as eight of the past nine winners of the PGA Award have gone on to take home Best Picture at the Academy Awards. 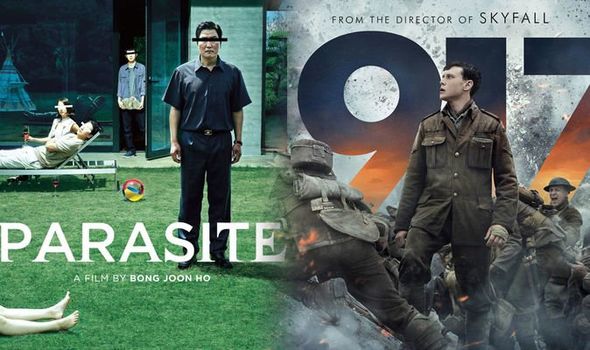 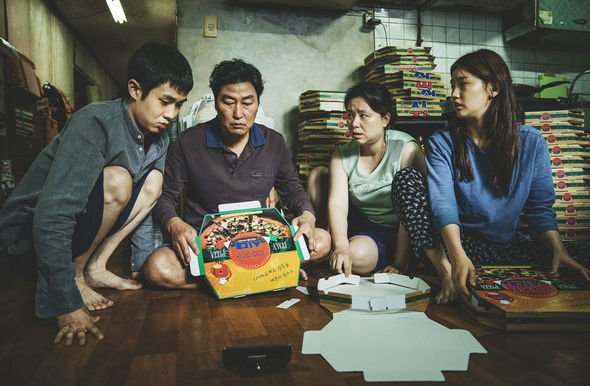 Parasite, however, won the SAG Award for Best Ensemble, proving there’s a lot of support for Bong’s film within the industry.

If Parasite gets the Oscar, it will make history as the first ever foreign language film to do do. 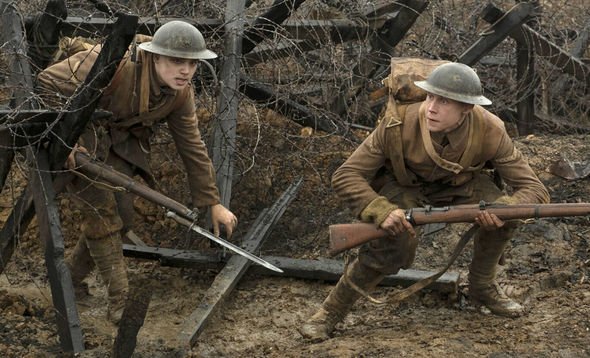 Mendes’ 1917, meanwhile, tells the story of two WW1 soldiers’ race against time to deliver a crucial message to their comrades in order to save hundreds of lives.

According to the bookies, Mendes is favourite to get the Best Director Oscar, priced at 1-4.

Bong Joon-Ho is in second at 7-2, while Quentin Tarantino is at 16-1 and Martin Scorsese has a 50-1 chance of walking away a winner for The Irishman.

Parasite streaming: Can I watch the FULL movie online? [DETAILS]

Neither of the frontrunners for Best Picture re represented int the big acting categories.

When it comes to Best Actress, Renee Zellweger is the hot favourite to take home the Oscar for her role as Judy Garland in Judy, priced at 1/20.

She’s up against Scarlett Johansson for Marriage Story, Cynthia Erivo for Harriet, Saoirse Ronan for Little Women and Charlize Theron for Bombshell.

Best Actor looks likely to go to Joaquin Phoenix for his turn as the Joker in Todd Phillips’ movie.

While the bookies have Phoenix down at 1-50 to get the award, Adam Driver is priced at 20-1 to take home and Oscar for his role in Marriage Story.

Leonardo DiCaprio, Antonio Banderas and Jonathan Pryce are also nominated for Once Upon A Time in Hollywood, Pain and Glory and The Two Popes respectively.

Joker is dominating the Oscar nominations this year and is up for a staggering 11 awards.

The Oscars 2020 will be broadcast live on Sky Cinema Monday at 1am GMT.