Osmosis season one dropped on Netflix on Friday, March 29. All 10 episodes are available to stream and download on Netflix and fans have been binge-watching the French sci-fi series ever since. Will there be another series of Osmosis? Read on to find out.

Will there be another series of Osmosis?

Netflix has not yet confirmed whether there will be another series of Osmosis.

Osmosis is the second French Netflix original series on the global streaming site.

A second series will depend on the ratings, something which Netflix does not publicly reveal.

The second series of Osmosis will also depend on the decisions of show creator Audrey Fouché.

Fouché is best known for being a screenwriter on The Returned. 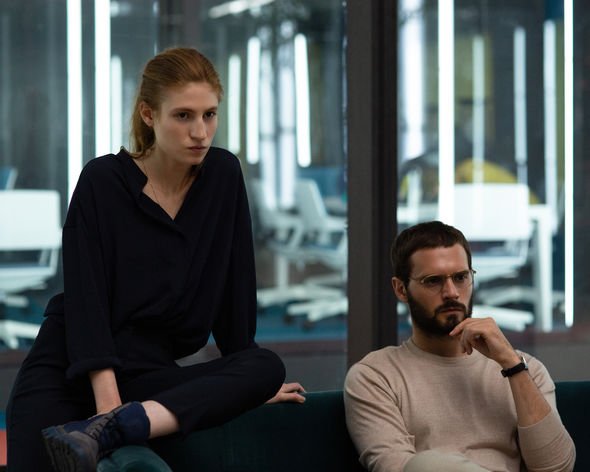 Osmosis is set in the near future in Paris, following a group of young people using a brand new dating app called Osmosis which has  100% accuracy.

Osmosis has the ability to decode true love and hack into user’s brains to find their perfect match.

However, the app has a lot of problems, particularly its ability to access users deepest and darkest secrets.

The official synopsis reads: “Paris, in the near future. Technology has conquered the last frontier: decoding true love.

“Digging deep into its user’s brain data, the new dating app Osmosis can find a perfect match with 100% accuracy, turning the concept of absolute soulmate into a reality.

“But is there a price to pay when letting an algorithm decide who you will love, forever and ever? When in exchange for this undying, ageless love, technology can access the innermost recesses of your mind — and the best-kept secrets of your heart…” 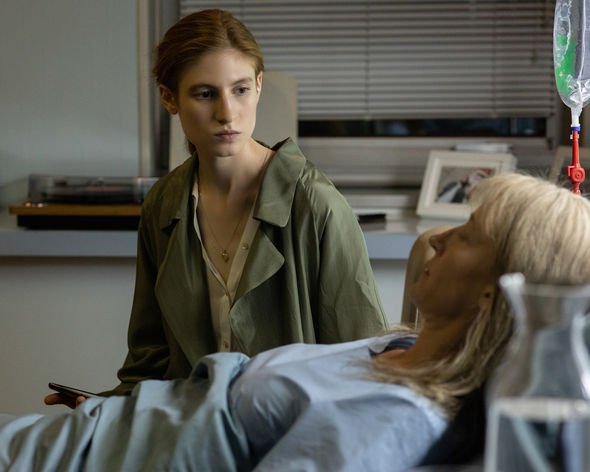 Osmosis has received mainly positive reviews and has been praised as the new Black Mirror by critics.

Comparisons have been particularly drawn to the BAFTA-nominated Black Mirror season four episode ‘Hang the DJ’.

Noah Berlastky from The Verge said: “Netflix’s Osmosis is like a Black Mirror episode that doesn’t hate technology.

“Its take on nanotech-enabled romance says technology isn’t the problem, humanity is.”

He also added “Technology in Osmosis doesn’t create a dystopia or a utopia in itself. It’s just a tool, and different people project different dreams and fears onto it, for better and worse” and that this “level of nuance and awareness makes Osmosis start out thoughtful and refreshing.”

Greg Wheeler from The Review Geek said: “Osmosis is a really thrilling sci-fi trip, one asking some big questions around love and relationships while delivering a well-written story full of twists and turns along the way.” 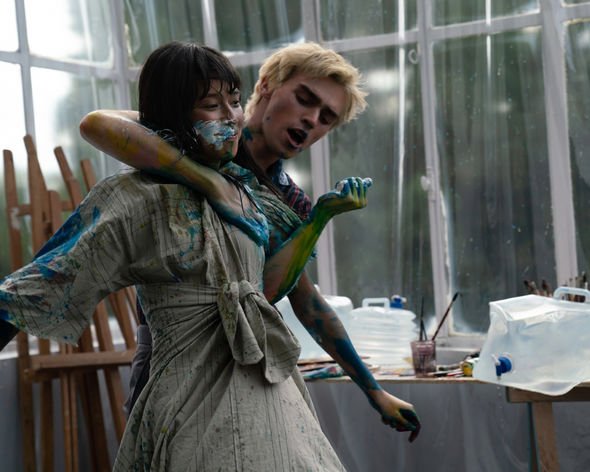 Each episode followed different scenarios, so Osmosis if very open to a second season.

However, it is also possible that Osmosis could perfectly exist as a stand-alone series.

If a second season is given the green light, it is likely to premiere in early 2020.

The first season of Osmosis was announced in May 2017, so news of a seconds series could be revealed as early as May this year.

This article will be updated when more information is available.