Outlander season five, episode 10 was one of the most dramatic outings yet for Brianna Fraser (played by Sophie Skelton) after she was captured by her rapist Stephen Bonnet (Ed Speleers). Speaking about the impact of the storyline on her character, actor Sophie Skelton has revealed her suffering is not over.

How has Brianna changed after Bonnet?

In the latest episode of Outlander, the Starz series saw off the villainous Bonnet once and for all.

Bringing forward a storyline from the sixth book by Diana Gabaldon, the episode saw Bonnet kidnap Brianna and her baby Jemmy.

He decided to claim Brianna and Roger Mackenzie’s (Richard Rankin) child as his own, proposing to make her his wife.

In order to manipulate him, Brianna played along with it before Bonnet worked out what she was doing and tried to sell her to a ship captain. 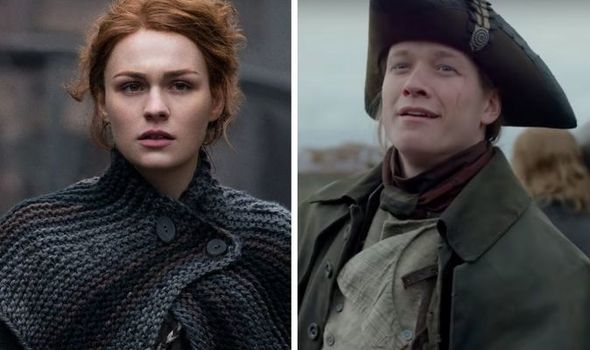 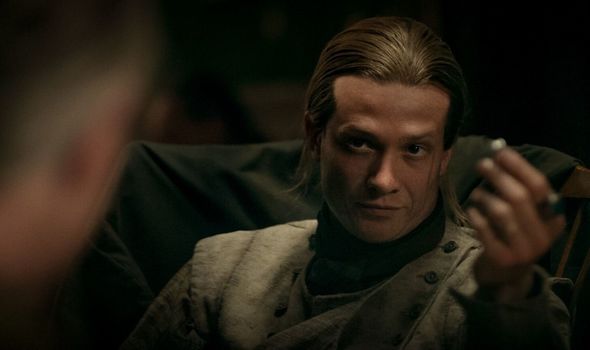 However, he was stopped in his horrifying plan when Jamie Fraser (Sam Heughan), Claire Fraser (Caitriona Balfe), Roger and Young Ian (John Bell) found him.

He was then arrested before being brought to Wilmington where he was sentenced to death by drowning.

Although, knowing it was his biggest fear, Brianna took pity on him in his final moments and shot him dead.

This was surely a relief for Brianna who was finally rid of the man who had been tormenting her. 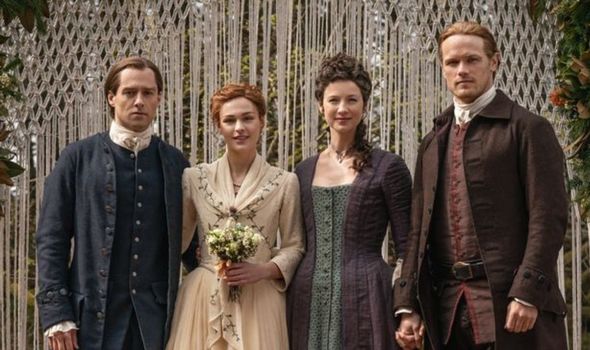 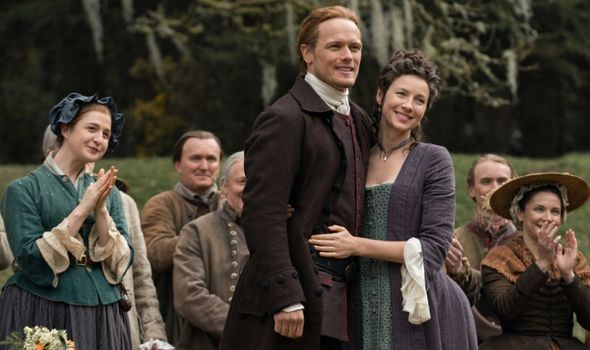 However, following his death, actor Sophie Skelton has revealed her character’s suffering is not yet over.

Speaking to Variety, the actor revealed how Brianna will still be dealing with her trauma long after Bonnet’s death.

She told the publication: “I think it gives her closure in regards to Jemmy’s safety, that Bonnet can’t hurt her family anymore.

“But mentally and emotionally she’s not over it. This doesn’t just fix her.”

Outlander: What did Sam Heughan reveal was his hardest scene so far?
Outlander: How will season 5 end? Caitronia Balfe teases ending
Outlander: Why was Muragh killed off? Why did Duncan Lacroix leave?

She went on to reveal how she hopes to continue showing her character’s struggle with the trauma and PTSD of her rape in the series.

Skelton added: “I actually want to make sure that it’s not just put away in a box and tied up with a bow.

“You don’t just shoot someone and then your trauma is gone along with it. She’s going to be suffering for a long time, maybe indefinitely.

“So I’m going to incorporate it. I don’t know how much the script will, but I will.

“She’s not fixed. It gets rid of the person, but it doesn’t get rid of the memories and the damage.

“It’s definitely something I will carry forward, even if the scripts don’t.”

There are only two episodes left in the fifth season of Outlander but it seems like plenty more drama is on its way.

In the promo for episode 11, it seems like war is drawing ever nearer as the Frasers encounter more danger.

Outlander season 5 airs on Starz on Sundays and Amazon’s Prime Video on Mondays.