Season five of Outlander is really getting exciting now as Jamie Fraser (played by Sam Heughan) and Claire (Caitriona Balfe) will be put in a precarious position. The pair are going to be torn apart by war again as the Scotsman has to honour the pledge he made to the British crown in exchange for the land Fraser’s Ridge was built on. The new series features some changes from Diana Gabaldon’s novel The Fiery Cross, most notably Murtagh Fitzgibbons (Duncan Lacroix) is still alive despite being dead in the books.

Why did writers make massive Marsali change in Outlander?

Another big change is Marsali Fraser (Lauren Lyle) having a bigger part to play in the drama this year.

Early on, Claire decided to train Marsali to become her assistant and help out in medical procedures at the Fraser’s Ridge surgery.

Claire realised Marsali’s potential as a medic after watching her butcher an animal, which would later be cooked.

Marsali didn’t show any revulsion when she cut up the dead carcass and prepared it for the kitchen. 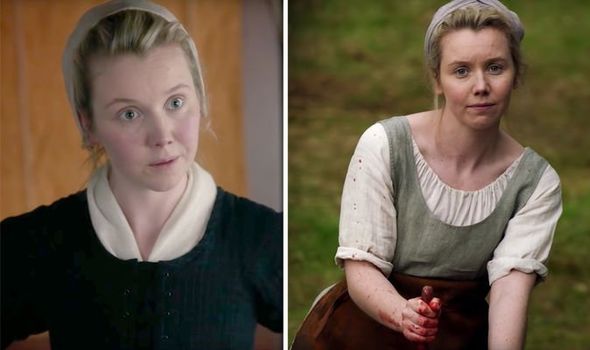 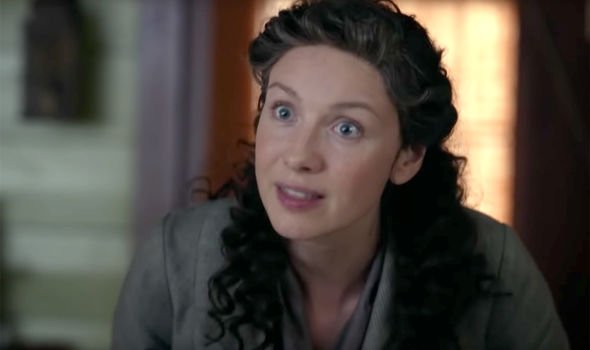 As each week has gone on in Outlander, Marsali has been seen learning more from Claire and applying her knowledge in the surgery.

She’s also observed Claire at work and treating patients and it looks like she could have to take on some medical responsibilities later on in the season.

This storyline is something of a departure for Outlander with Marsali becoming more prominent compared to the novels. 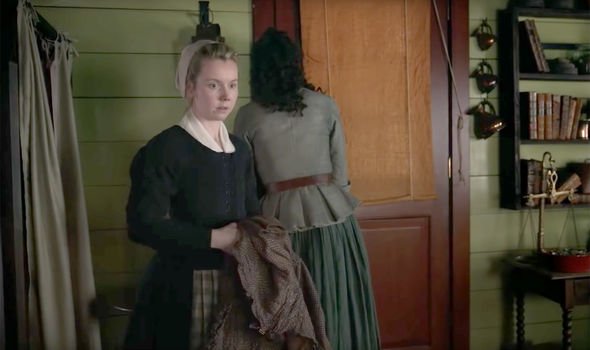 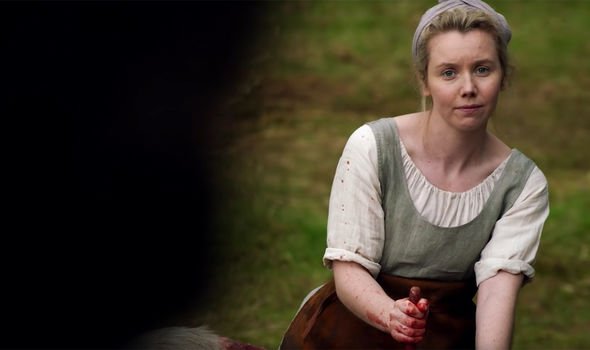 “So we brought her on as Claire’s apprentice throughout a portion of this season.”

He continued: “The dynamics between the two of them really worked out nicely.”

Executive producer Maril Davis said: “I love that shot where she’s butchering and Claire think, ‘Interesting. I see something else for her.’

“So, I think you’re right. Their relationship is one of surrogate mother-daughter and it’s the perfect job for Marsali.

“Obviously, we know that Brianna does not like blood and isn’t really someone Claire could take under her wing in that way.”

Roberts said: “Right now, Marsali and Claire are getting closer as they go and this is one of the things that bringing Marsali on as an apprentice will help Marsali see Claire in a different light.

“But also help Marsali see Claire in a different light. Given enough of a chance, she can blossom.”

On the dynamic between the two women, Davis said: “Also, I think Marsali struggles with her relationship with Claire because obviously we know her mother Laoghaire. They have a horrible relationship.

“So Marsali struggles between love for her mother and then love for Claire, who is her substitute mum and has taken her under her wing, in many ways.”

From the looks of it, the change was made in a bid to give the character some more screen time.

Also, it seems to have given Claire a chance to showcase more of her medical skills and applying 20th century medicine in the 18th century.