Outlander fans were horrified to see Claire Fraser beaten up and raped in the season five finale of the Starz series earlier this year. Claire was attacked by Lionel Brown (played by Ned Dennehy) after she gave advice to his wife about how to prevent a pregnancy and had been offering advice to other women in Wilmington by posing as Dr Rawlings. Claire was rescued by her husband Jamie Fraser (Sam Heughan) while Lionel was killed by Marsali Fraser (Lauren Lyle) for his crime.

Reflecting on the thought season finale, actress Caitriona admitted she had to learn to distance herself from her character’s experience.

Speaking about dealing with difficult storylines such as rape in a Q&A via Deadline, she explained: “I definitely think when you are dealing with really heavy subject matter you know, you do go to quite dark places within yourself.

“I think there’s always a certain amount of purging of it that you have to do.

“But I think the healthiest way to be able to do this job is to also be able to leave these things at the door when you leave during the day.” 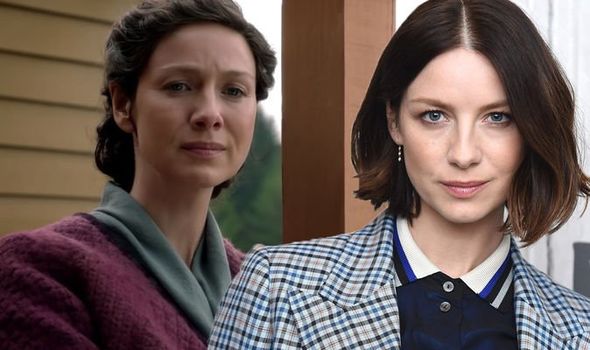 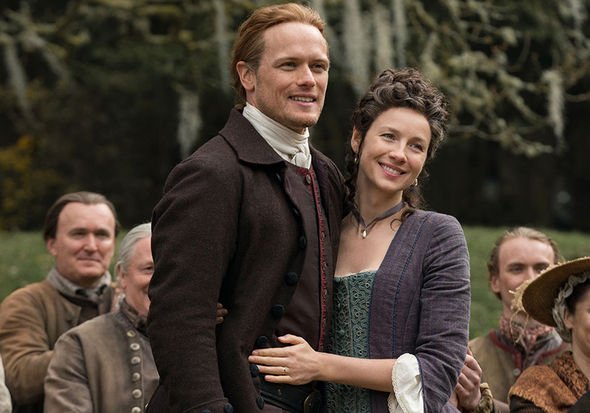 Caitriona continued: “Using your own psyche and mining your own emotions can be, if you’re not careful, you can do yourself psychological damage, so it’s important early on when you do this job that you learn to separate your own life from your life at work, at least for me.”

The actress also opened up on what she thought of Claire’s rape and how it was handled.

“Anytime you tackle sexual violence or rape you want to do it the most responsible way that you can and I think something we’ve always done on Outlander is try and take a point of view and highlight something that can be somewhat helpful in terms of starting a conversation,” she told fans.

“I mean, when we did season one, there was male rape, which was so unusual to see on TV. 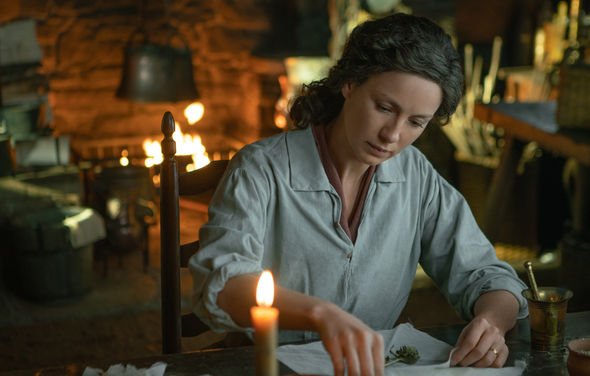 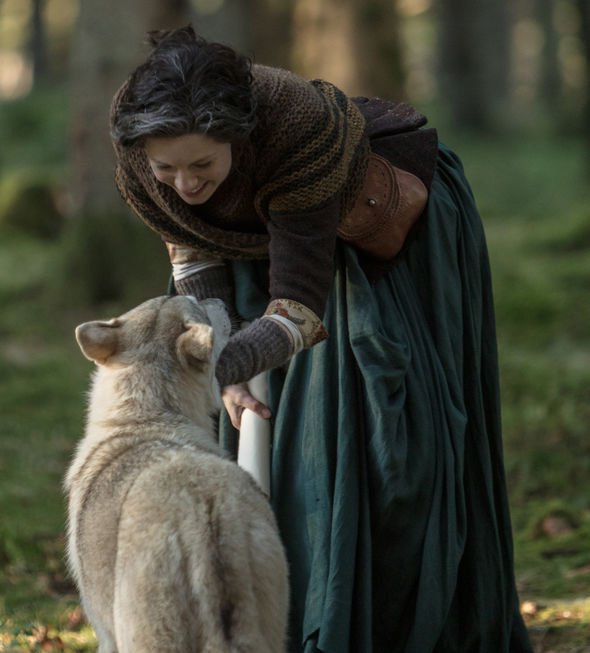 “With this particular storyline, when Matt came to talk to us about it and start talking about disassociation, which is also something which you don’t often see when rape is being handled.

“So we talked a lot with RAINN [Rape, Abuse & Incest National Network] at how we could approach this and also just in terms of making sure we had trigger warnings at the start of the episode.

“You never want to do something like this and not give people the opportunity to kind of go into it with their eyes open and know what they are going to see.”

Caitriona added: “It’s really important to all of us when we approach any kind of subject matter like this that we do do it in the most responsible way possible.”

The season five finale wasn’t the first time viewers had seen Claire raped as she was attacked in season one when she first travelled back in time.

Her husband Jamie was also raped in the first season by Captain Jack Randall (Tobias Menzies).

In Brianna’s case, fans never saw the rape but instead heard her crying and begging Bonnet to stop as people in the room next door ignored her calls for help.

She was then seen leaving the room badly beaten and silently crying before making her way to where she was staying.