Ozark season three was given the green light by Netflix in October 2018, two months after season two premiered on Netflix. Ozark is the popular crime thriller series starring Laura Linney and Jason Bateman who find themselves doing business with a Mexican drug cartel after a money laundering scheme goes wrong. The series has been nominated for numerous accolades including Golden Globe Awards, Emmys and Screen Actors Guild Awards and thankfully season three is in the works.

How many seasons will there be of Ozark?

Netflix has not officially confirmed how many more seasons there will be of Ozark.

However, showrunner Chris Mundy told The Hollywood Reporter at the Milken Global Conference in Beverly Hills that there could be five seasons in total.

This means fans may be treated to an additional two seasons after the third rub has premiered.

Mundy also let slip that there could potentially be seven seasons of Ozark.

He said: “We’ve always talked about it as five seasons. It could be four, it could be seven but that always seemed like a good number to us.”

Mundy explained that the show’s creative team do not have one set idea on how they want Ozark to wrap up.

However, he did say that they were preparing for an “emotional ending”. 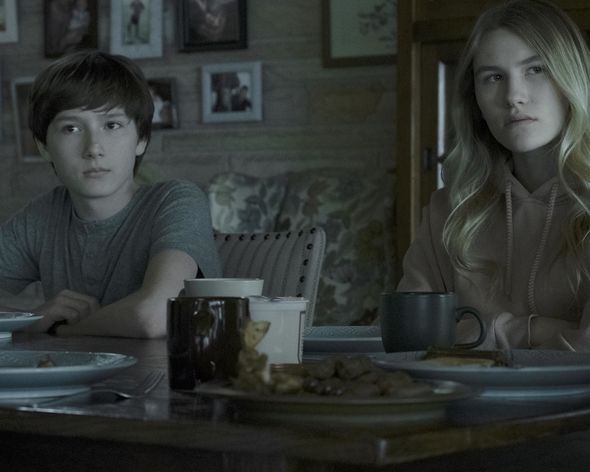 When will Ozark season 3 be released?

Unfortunately, Ozark season three does not yet have an official release date.

Jason Bateman, who plays Marty Bryde, confirmed on Twitter that Ozark would be returning.

He wrote: “I’m happy for me, but concerned for Marty – it’s official OZARK 3 is on its way.”

Season one premiered in June 2017 and season two arrived in August 2018, but as filming has only just begun, fans should expect Ozark season three in late 2019 or early 2020.

Ozark seasons one and two are streaming on Netflix now.

To watch Ozark, you can sign up to a 30-day free trial of Netflix.

After the trial is complete, you can subscribe to Netflix from £5.99 per month

WILL MARTY BE KILLED IN SEASON 3? 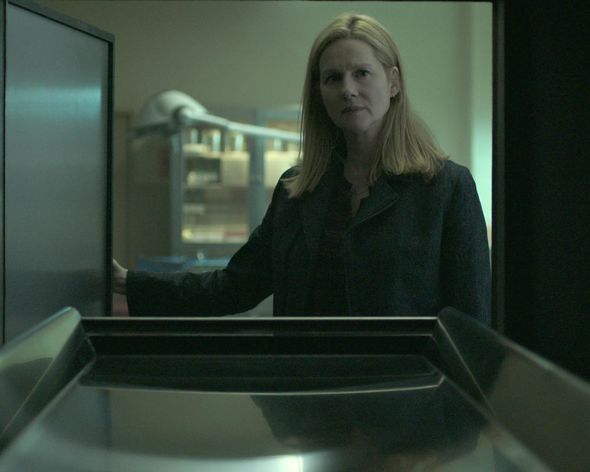 What will happen in Ozark season 3?

Mundy revealed that so far seven of the 10 episodes have been written and will see Marty Byrde (played by Jason Bateman) and his wife Wendy (Laura Linney) struggle with “outside forces.”

He also confirmed that Wendy’s brother will make his debut in season three.

In the past two seasons, it has been hinted that Wendy’s brother suffers from some form of mental illness and a questionable past.

WHAT HAPPENED TO ASH IN OZARK? 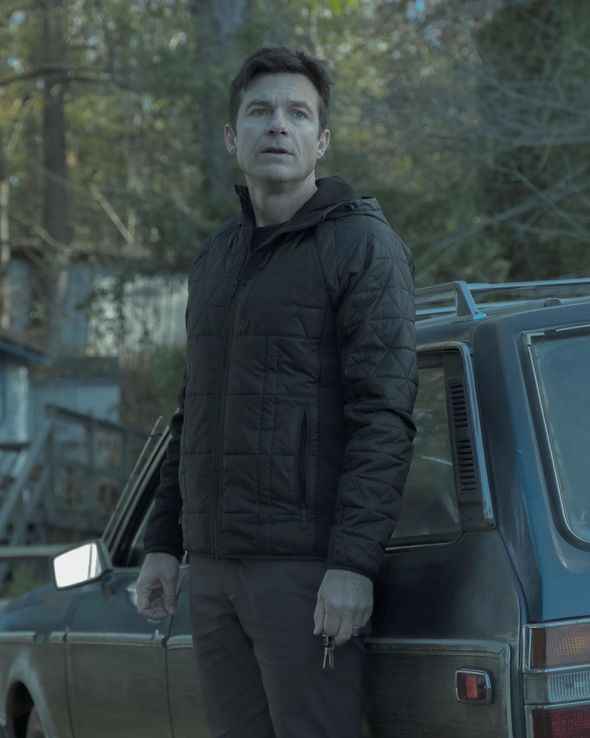 The cast for season three has not yet been revealed, so at the moment it is unknown who will play Wendy’s brother in Ozark.

The finale of season two saw Marty launch his giant casino boat, which he will use to launder millions for the Mexican drug cartel.

The third season will pick up from the mess Marty Byrde and his family have got themselves into.