It’s good news – Ozark has been renewed for a third season at Netflix. Lead actor, director and executive producer Jason Bateman delivered the news to fans via Twitter back in October. The Marty Byrde actor posted a photo of the number three in the iconic Ozark-style font.

He captioned the picture: “I’m happy for me, but concerned for Marty – it’s official OZARK 3 is on its way.”

On an appearance on The Ellen Show in August, the actor was discussing his hectic filming schedule.

He said: “Ozark looks like, god willing, it will be going for a little bit…”

At the moment, details are still scarce about what will happen next. 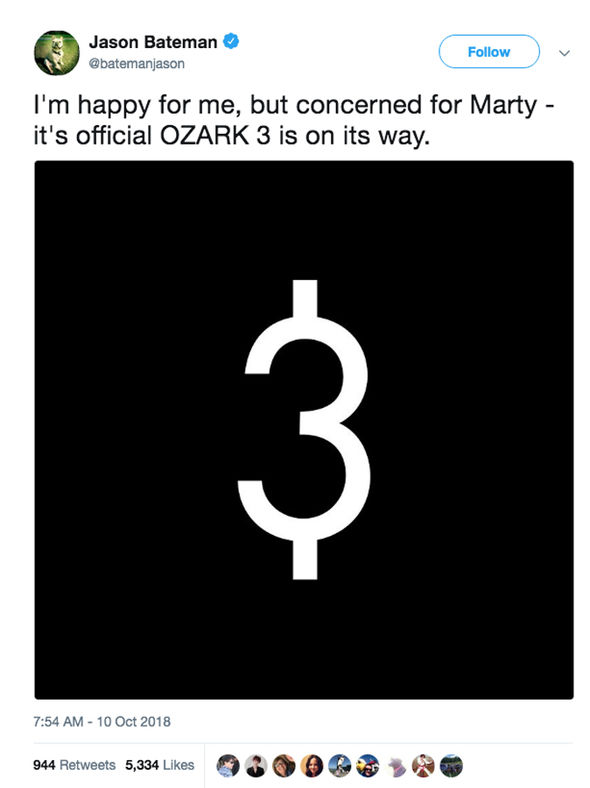 The renewal news came just a month after season two dropped, to critical acclaim, on the streaming service.

Season three will consist of a further 10 episodes.

HOW MANY EPISODES ARE IN OZARK SEASON 2? 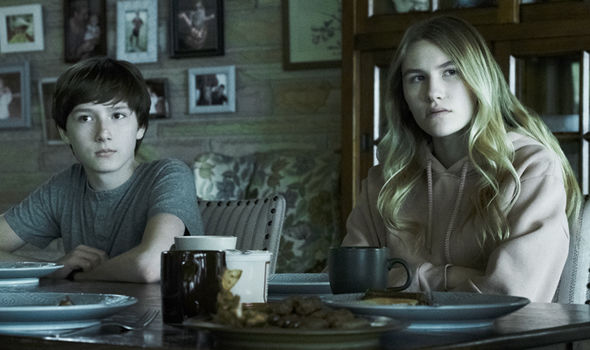 When will Ozark season 3 be released?

Again, there is no concrete plan regarding season three just yet.

However, the first two seasons of Ozark came out in July and August respectively.

So based on the show’s typical production schedule, season three could be slated for a late summer or early autumn release in 2019.

The series films some scenes on location at the real-life Lake Ozark in Missouri.

HOW TO WATCH OZARK SEASON 2 ONLINE 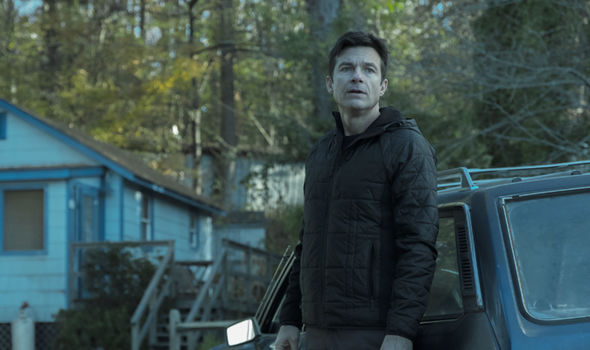 Who is in the cast of Ozark season 3?

Without giving away season tow spoiler at this early stage, it’s safe to say that many core cast members will be returning.

Jason Bateman will of course one returning as the Byrde family patriarch Marty.

His on screen wife Wendy will be again played by Laura Linney.

The couple’s children Charlotte and Jonah are played by Sofia Hublitz and Skylar Gaertner who are also expected back.

Julia Garner will likely be reprising her role as Ruth Langmore alongside Jordan Spiro.

WHERE IS OZARK FILMED? 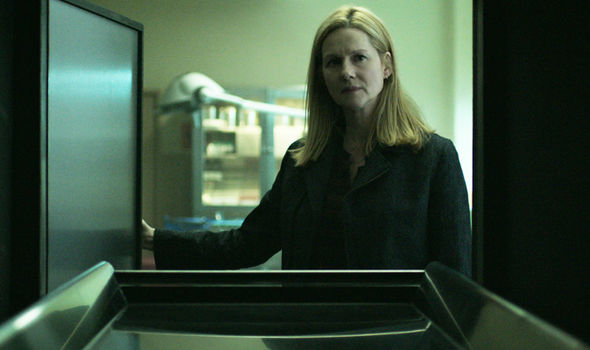 Is there a trailer of Ozark season 3?

We will update this article with the season two trailer as soon as it comes out next year.