The fourth season of Ozark is bound to be the most explosive and deadly in the Netflix show’s history as Marty (played by Jason Bateman) and Wendy Byrde (Laura Linney) return for one final outing. However, it isn’t just the money laundering husband and wife duo who fans are desperate to see back on screens with the likes of Ruth Langmore (Julia Garner) and Darlene Snell (Lisa Emery) still with plenty of potential drama on the way.

And now, the cast and crew are back filming the all-new episodes ahead of its highly-anticipated return to Netflix.

Last month, Jonah Byrde star Skylar Gaertner shared a sneak peek at his return to set, showing off his all-new look which included a rather drastic haircut.

And Ruth actor Garner has now followed suit, giving fans a sneak peek into her preparations before she films her final scenes as the young Langmore.

“When your essentials are also your statement pieces…” Garner penned on her Instagram alongside a snap of her essential products. 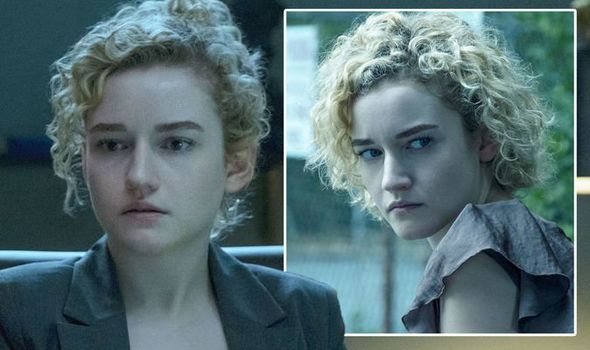 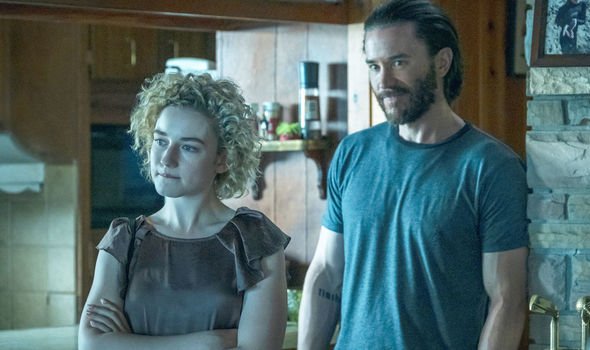 She continued: “Packing to be on-set for the next month @motorolaus #ad #razr #wearamask.”

Needless to say, a number of the Ozark favourite’s 641k followers flooded the replies section with excited comments – including a handful of her co-stars who were eager to reunite with their colleague.

One of Garner’s fans concurred with her co-stars, replying: “YES and omg so excited for the next season you have no idea.” (sic)

But what lies ahead for Ruth by the time season four rolls around?

A number of theories and predictions have already been bandied about amongst the fandom – including a potential reunion with the Byrdes despite seemingly burning all bridges. 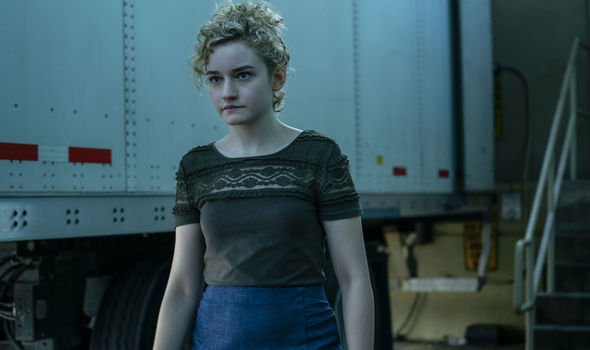 One fan put the theory forward on Reddit as they tipped Marty to finally apologise and take responsibility for all his wrongdoings.

They said: “So the Byrdes have pretty much done everything possible to get Ruth to hate them. She killed her uncles and now Wyatt (Charlie Tahan) has issues with her, all to protect Marty.

“They killed Ruth’s dad. Ruth gets her ass kicked by Frank Jr (Joseph Sikora) and she had the reasonable expectation that there would be retaliation but Marty shut that idea down immediately without even hinting at considering retaliation.”

They continued: “I predict season four will start with Ruth remaining an operative of the Snells.

“Probably midway through Marty convinces her that he was wrong and ruined her life.

“By the final episode Ruth and the Byrdes will have completed their reconciliation and Ruth will be back with the Byrdes.”

So will fans get to see the Byrdes and Ruth finally reunite despite everything? Or will Ruth do all she can to exact revenge on the pair?

Ozark seasons 1-3 are available to stream on Netflix now.