The pair have previously forsaken having the tradition for the benefit of their four-year-old twins who have autism. 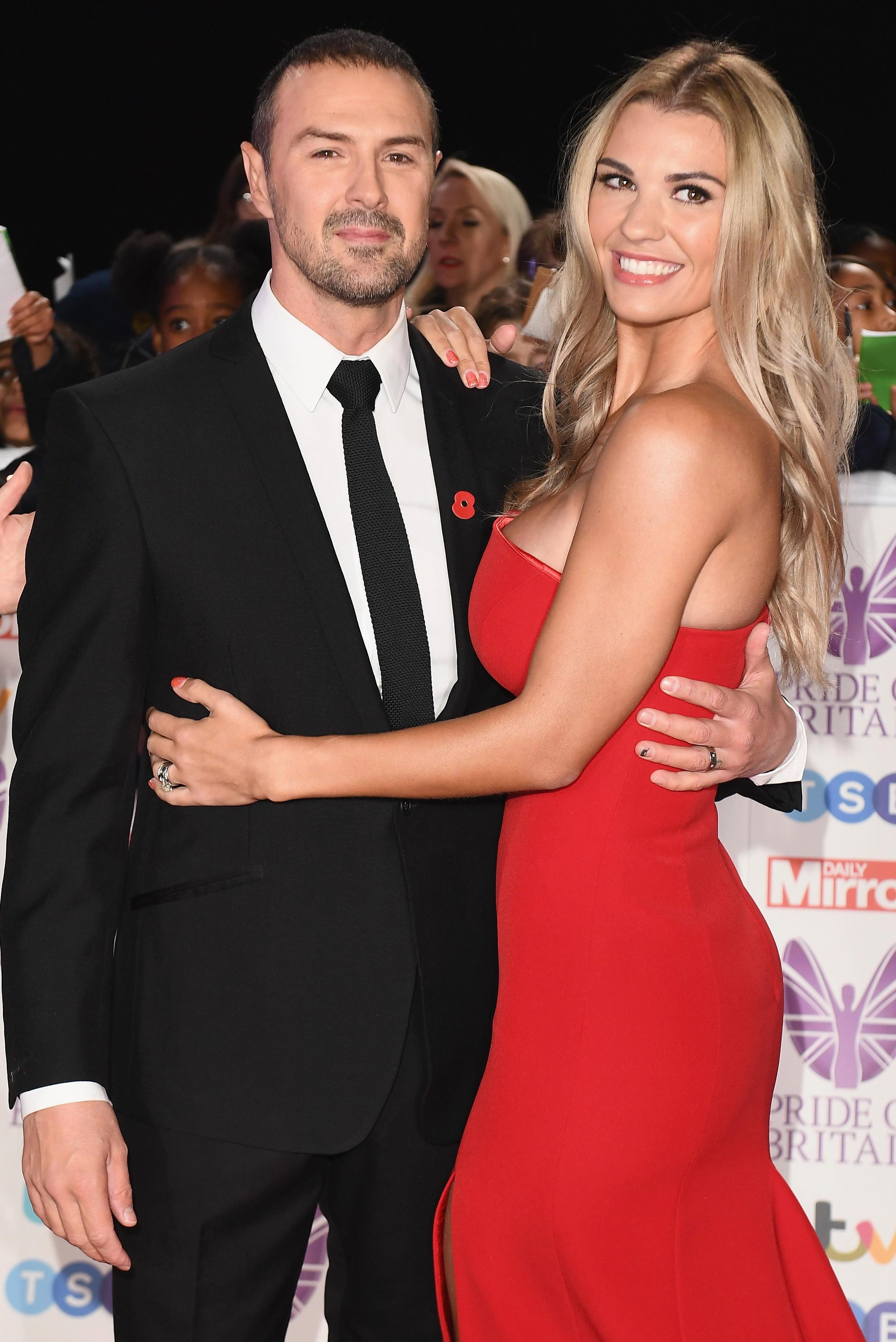 Christine revealed last year how the lights on the trees left their tots feeling “anxious and unsettled”.

However they’ve now turned and corner and while the tree has been left outside, Paddy, 45, and Christine, 30, have celebrated the momentous moment.

Speaking to The Sunday Mirror, the couple – who also have a two-year-old daughter called Felicity – said: “We know about how to deal with their style of Christmas.

“Less is more with our children, we keep it quiet for them. We don’t have a tree in the house, but we have one in the garden. 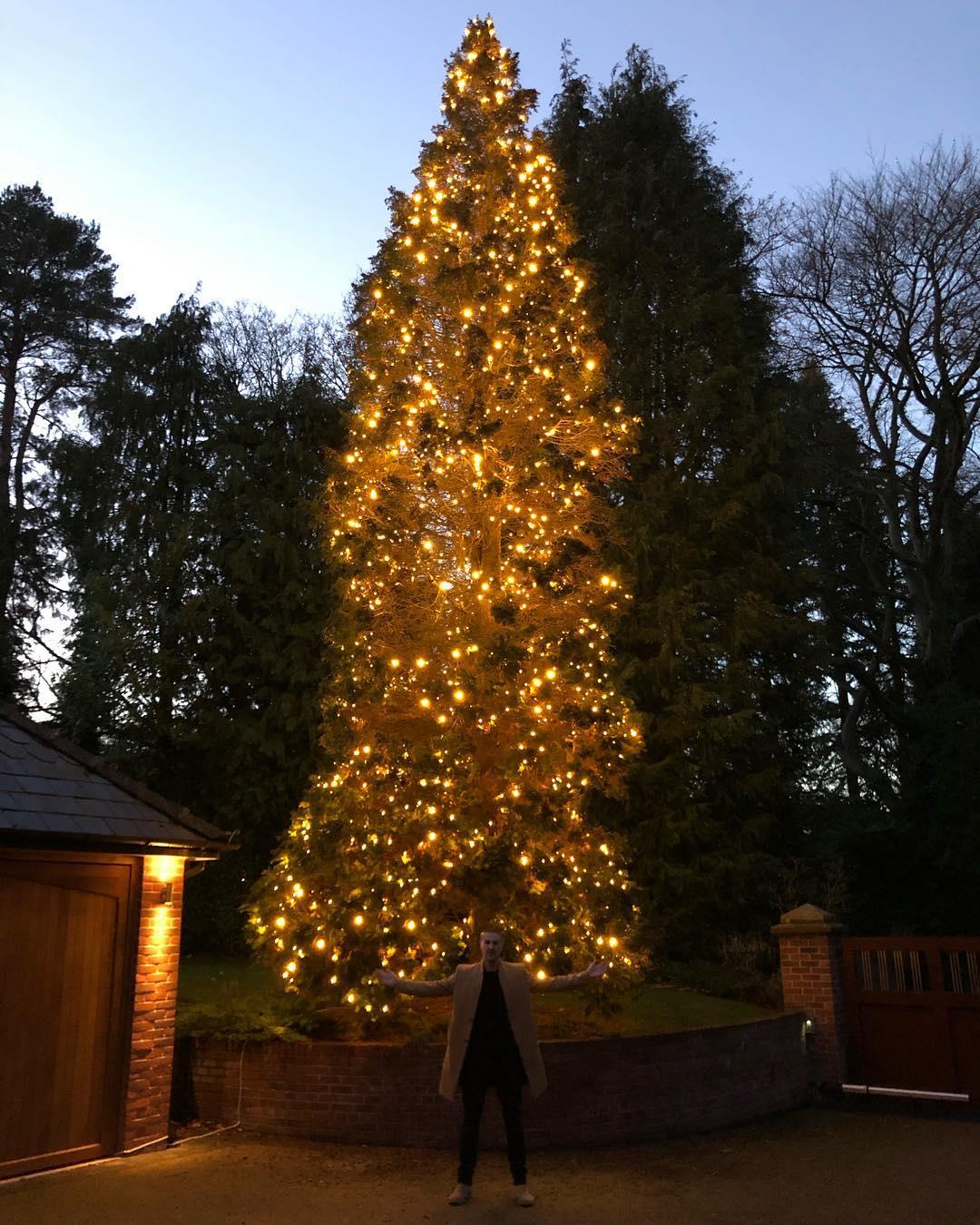 “They can close the door on that when they’ve had enough.”

Christine admitted they may even try putting a tree up in the house next year “for a couple of days” to see how their little ones would cope.

Leo and Penelope were diagnosed with autism, which affects three million people in the UK, eighteen months ago.

Since then, Paddy and Christine have spoken openly about the effect the condition has on their lives, and Penelope and Leo’s. 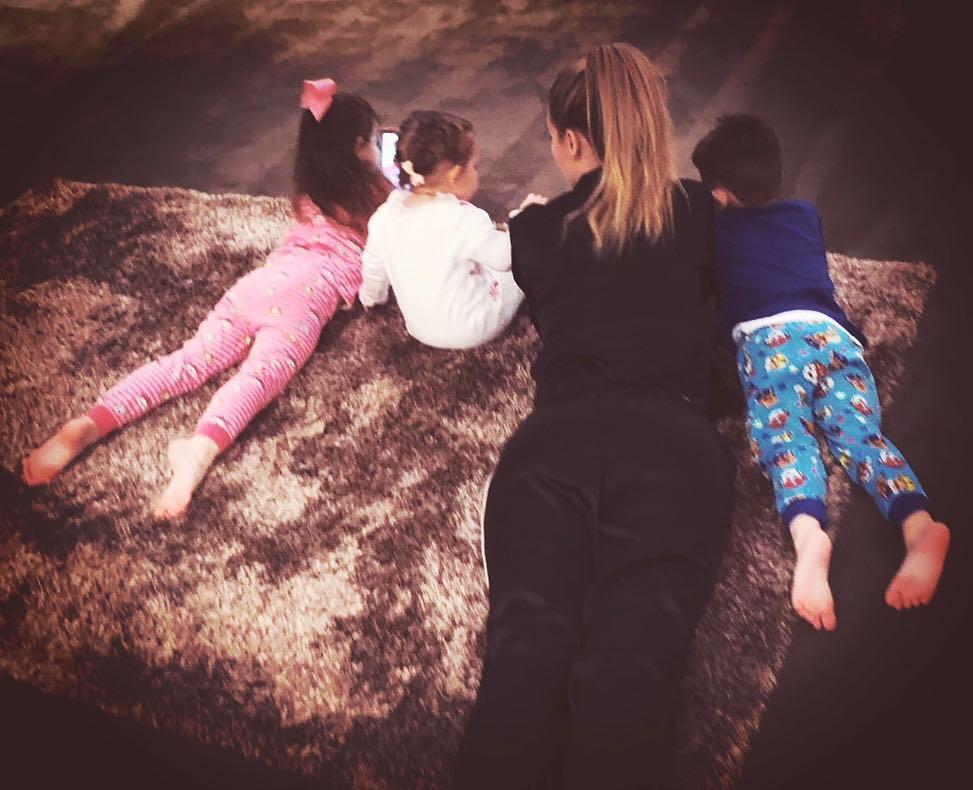 When asked about traditions families may usually have, Christine admitted they wouldn’t be telling the twins it was Christmas Day.

Instead she said they decided to keep the twins’ routine completely normal and simply tell them there were gifts downstairs in the morning.

The family will also shun a traditional dinner, with the kids enjoying their favourite meal of chicken nuggets and chips. 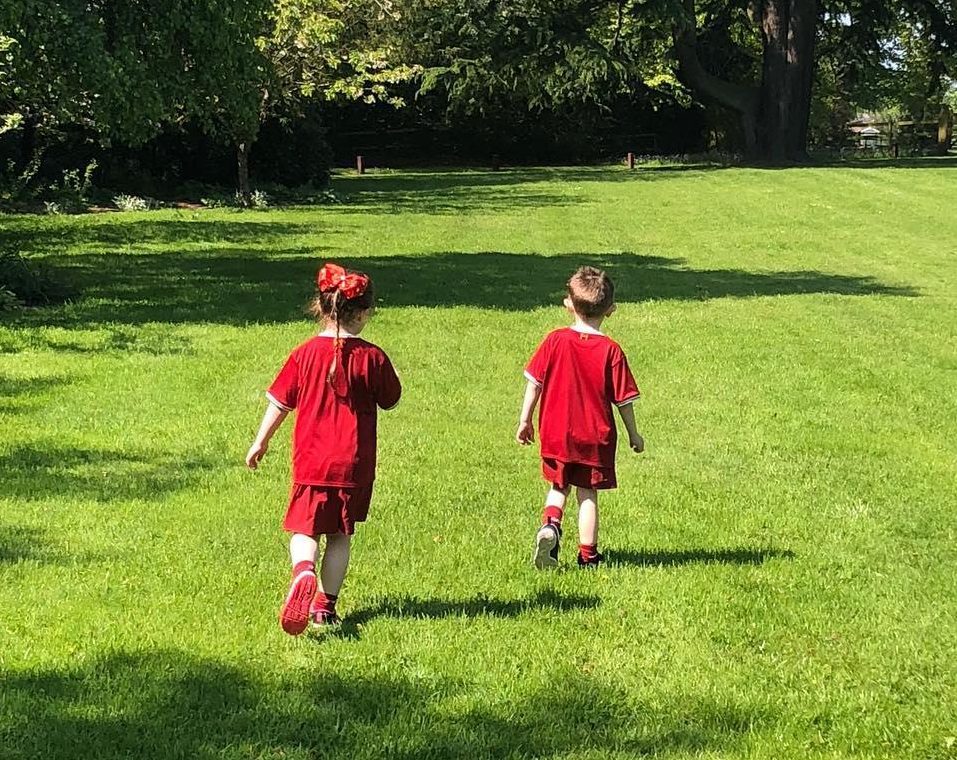 When it comes to the presents, Christine said they stuck to smaller gifts to make sure Leo and Penelope would not be overwhelmed.

She added: “They love the little things in life – they’d get upset with too much stuff.

“Our kids aren’t ­materialistic, and will never be spoiled.

“They have hearts of gold. I couldn’t be more proud.”