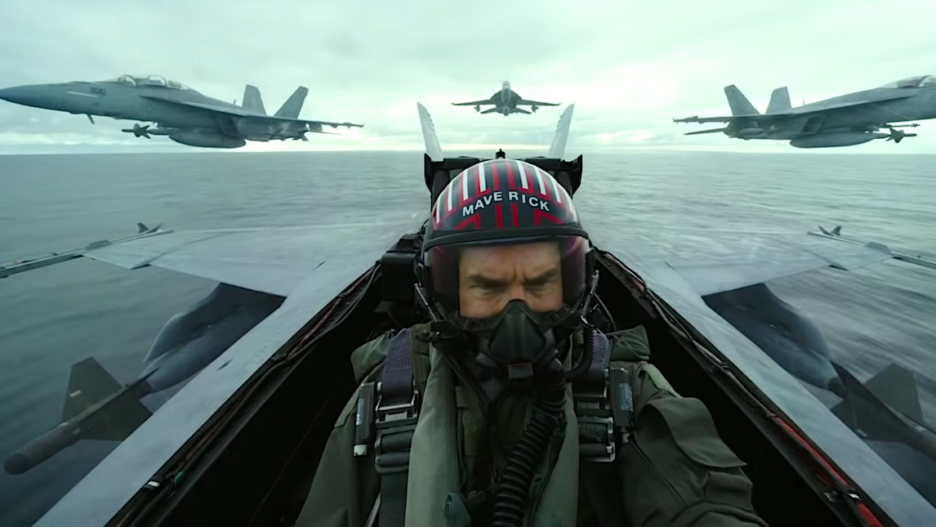 COVID-19 has forced yet another major release date push as Paramount announced on Wednesday that three of its biggest upcoming titles — “Top Gun: Maverick,” “Mission: Impossible 7” and “Jackass Forever” — will be pushed back to 2022.

“Mission: Impossible 7,” which had been slated for release next year on Memorial Day weekend, has been moved to September 30, 2022 while “Top Gun: Maverick” moves to that Memorial Day slot from a previous spot on November 19. “Jackass Forever” will move from October 2 to February 4, 2022.

While Paramount has released one of the few pandemic box office success stories of the year with “A Quiet Place — Part II,” the two blockbusters starring Tom Cruise are critical tentpoles for the studio with $150 million-plus budgets co-produced with Skydance. Paramount needs the global box office to be as strong as possible for both films to truly turn a profit, and it is uncertain how much or even if regions currently hamstrung by COVID-19, particularly the Asia-Pacific markets, would be able to recover by the time “Top Gun” was set for release in November.

Instead, Paramount is going to take its chances putting Cruise against some major competition. The week after “MI7” releases in late September, Sony will release its sequel to the Oscar-winning animated film “Spider-Man: Into the Spider-Verse.” “Top Gun: Maverick,” meanwhile, now goes head-to-head against another action film in Lionsgate’s “John Wick: Chapter 4.” Lionsgate didn’t flinch from putting Keanu Reeves head-to-head against Cruise when “MI7” held the Memorial Day slot, so it wouldn’t be surprising to see them decide not to make a move in response to Paramount.

But Sony has taken advantage of the departure of “Top Gun: Maverick” from 2021, moving “Ghostbusters: Afterlife” a week back from November 11 to November 19. The Jason Reitman-directed sequel to his father’s 1984 sci-fi classic got strong reception fron attendees at CinemaCon who enjoyed its first public screening, and Sony will be hoping that strong word-of-mouth from the film’s mid-November release will allow it to build steam heading into Thanksgiving the following weekend.