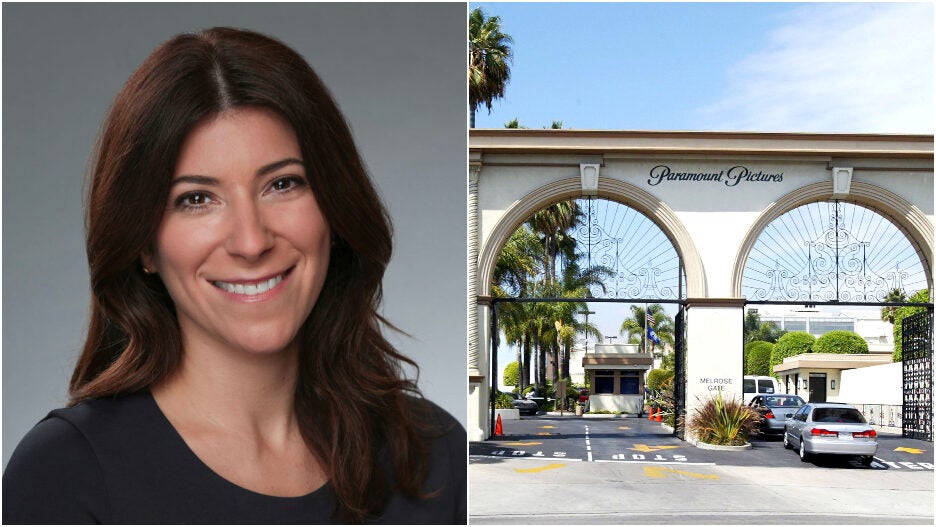 Jenny Tartikoff, who was most recently an executive at Spotify, has been named executive vice president of global communications at Paramount Pictures, the studio announced Wednesday.

Tartikoff will report to Paramount and Nickelodeon president and CEO Brian Robbins. She begins her new role on November 15, and she’s replacing Chris Petrikin in the role, who exited in September after the shakeup at CEO with the departure of Jim Gianopulos by the end of the year.

In her role, Tartikoff will oversee all the studio’s corporate communication strategies including media relations, executive and internal communications, and corporate social responsibility.

“Jenny is a seasoned and skilled communications executive with broad and deep experience in Hollywood and a strong network of industry relationships,” Robbins said in a statement. “She brings a rare combination of a strategic approach with the tactical acumen to match, and I’m looking forward to working with her to bring all of that to bear on behalf of Paramount Pictures.”

“Paramount Pictures is one of the most iconic and treasured film studios,” Tartikoff said in a statement. “I couldn’t be more excited to join Brian, his leadership team, and the entire organization as we launch an incredible slate of movies, and together, build on the studio’s rich legacy.”

Before that, she was senior vice president at Rubenstein, managing complex issues, large-scale press announcements and high-level publicity campaigns for clients including Paramount Pictures, New York Post, HBO, Sony, and News Corporation. Earlier in her career, Tartikoff served as director of communications at NBC News for “Meet the Press,” “Dateline,” “Tom Brokaw Reports” and Peacock Productions. Prior to that she was communications manager for CBS News’ “The Early Show.”