GREAT British Bake Off viewers were left in hysterics tonight as Paul Hollywood dropped the biggest innuendo of the series so far.

The blue-eyed baker asked Henry "how big his organ is" during a seemingly innocent exchange during biscuit week. 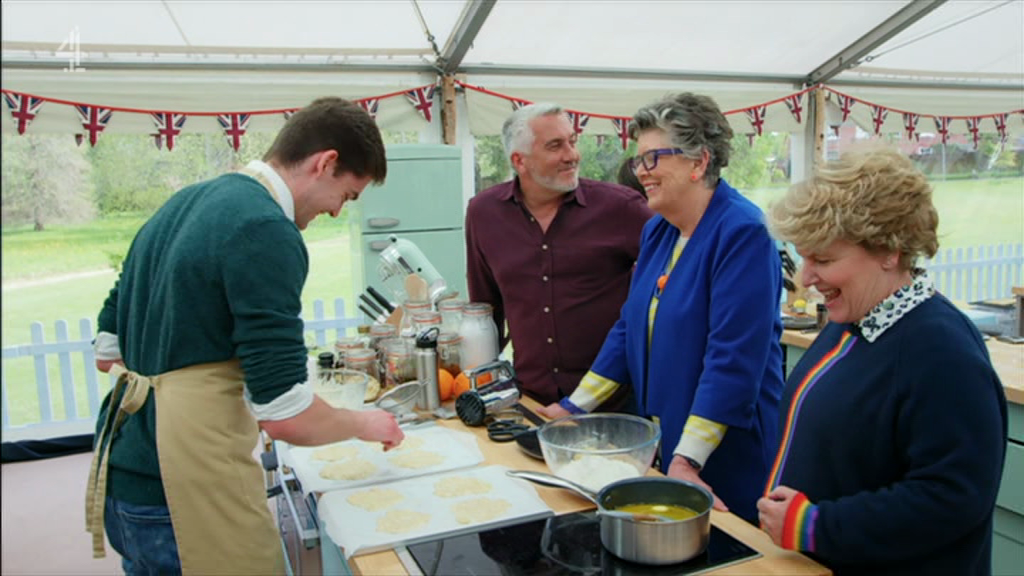 Henry was making his showstopper biscuit in the shape of the organ he plays at church.

"How big's your organ going to be Henry?" Paul cheekily asked.

Prue Leith and Sandi Toksvig couldn't contain their giggles as Paul smiled at his own joke.

And Bake Off fans couldn't contain their delight at the return of the show's famous cheeky double entendre. 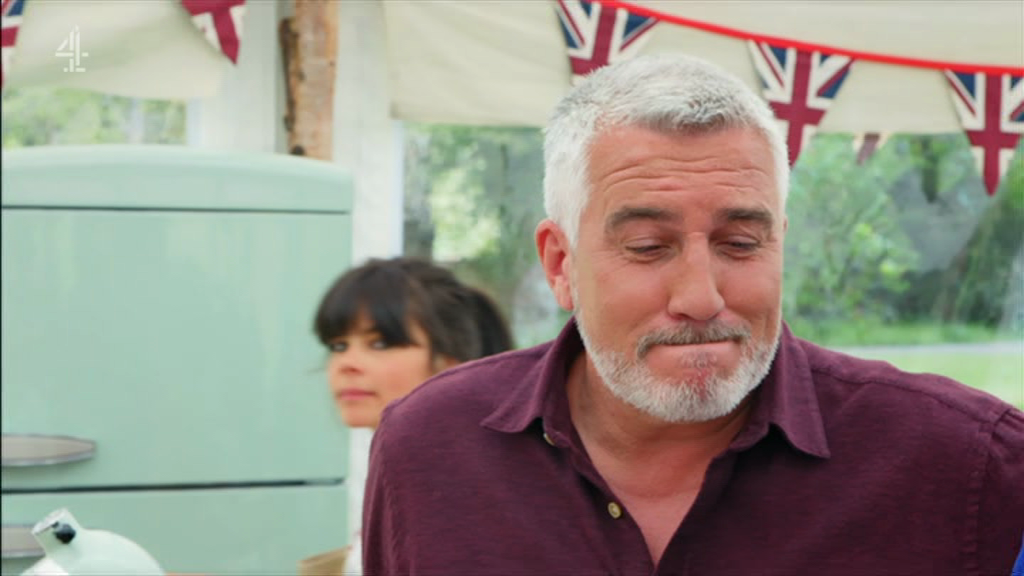 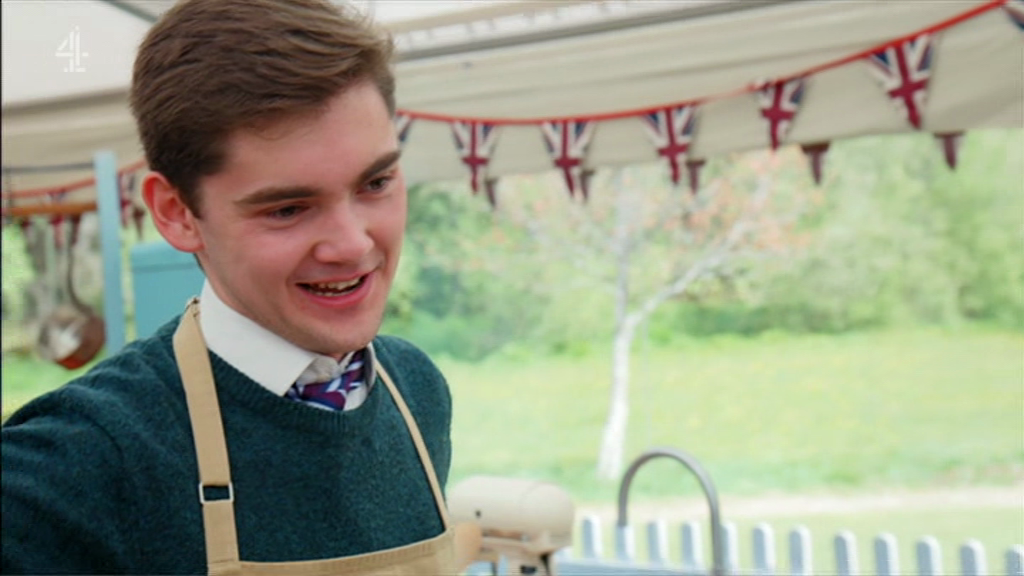 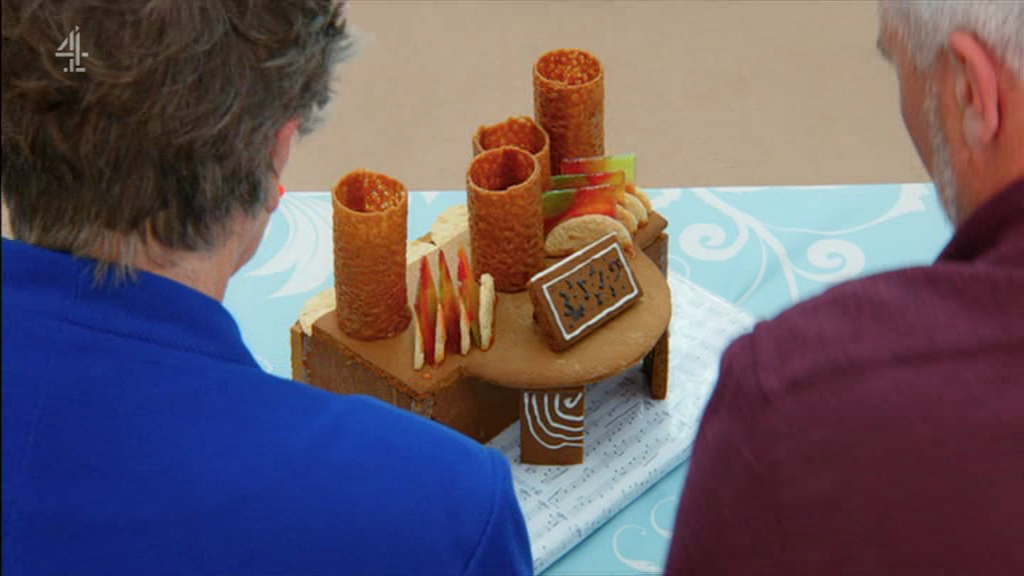 Embracing the naughty wordplay, David said: "Make sure your nuts are warm."

And fans of the show rushed to Twitter to laugh at his quip. 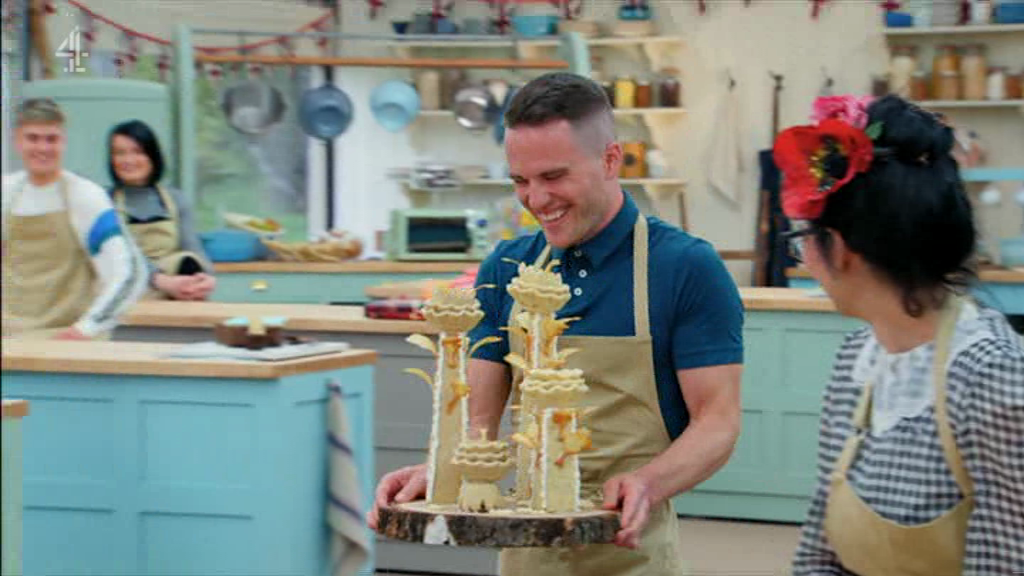 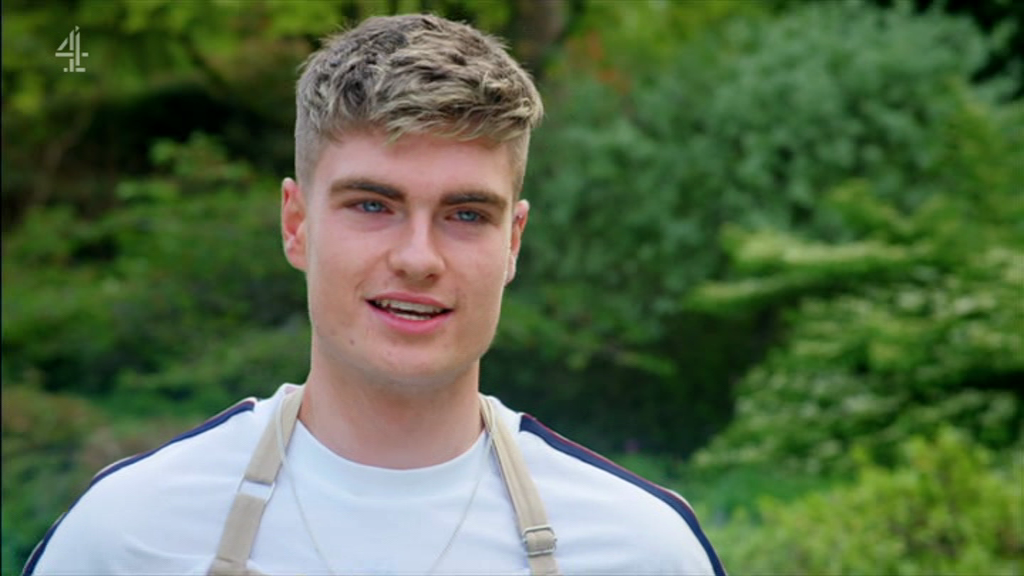 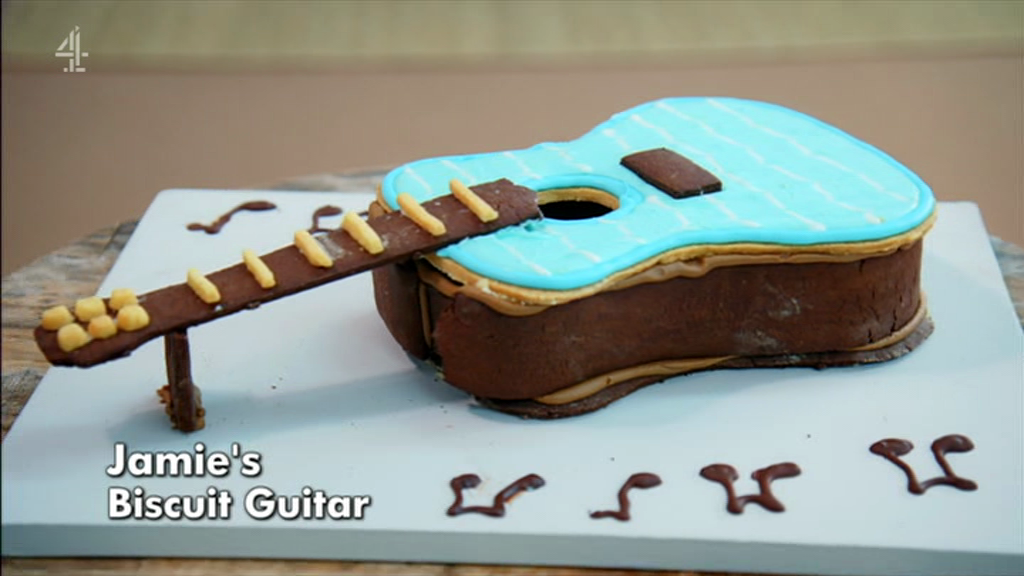 At the end of tonight's episode, Bake Off viewers were sad to see Jamie Finn go after a disastrous night.

"I think you could have done better," Paul added.