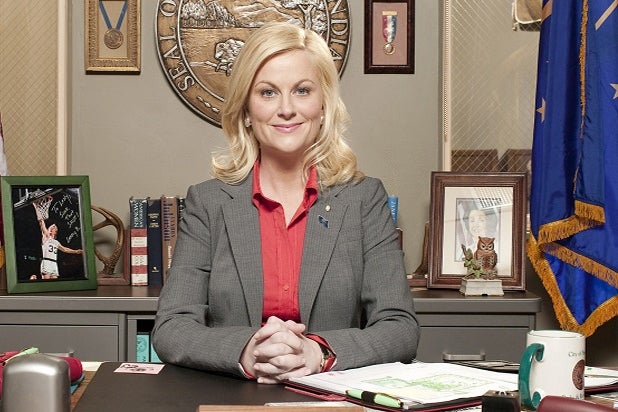 The announcement was one of the few bright spots Comcast could point to, with the media giant’s second-quarter revenue plummeting due to the coronavirus pandemic.

Peacock’s ad-supported service first became available to Comcast customers on April 15, before rolling out to nationwide in mid-July. The service hit 10 million subscribers despite not being available on Roku or Amazon Fire TV, the two biggest players in the streaming world. Of course, nearly all of the 10 million signups haven’t been paying for Peacock, at least not yet. Peacock was only available to Comcast and Xfinity customers during Q2, and its national rollout came with a 7-day free trial, meaning there’s only been about a week where customers would be paying for the service.

The second tier, called Peacock Premium, is available for no extra charge to Comcast and Cox subscribers. For everyone else, it cost $4.99 a month for an ad-supported option, or $9.99 a month to have no ads. The Premium tier features everything on the Free option but includes all Peacock Originals, early access to late-night series like “Tonight Show” and “Late Night” and more sports including Premier League soccer.

Roberts later said the service’s debut had “exceeded our high expectations.” The company had projected Peacock would have up to 35 million subscribers by the end of 2024.

Tony Maglio and Jennifer Maas contributed to this report.